The Cold War was born out of the ideological and geopolitical struggle for global influence between the Soviet Union and the US following their temporary alliance to defeat Nazi Germany in 1945. The tension saw Joseph Stalin aggressively draw the Iron Curtain across the Eastern Bloc and the US feared it was only a matter of time before the Red Army pushed into Western Europe. In August 1946, British secret service bosses received a request from the US Chief of Naval Operations for a topographical survey of the UK coastline and, according to files found in the National Archives, the armed forces approved a comprehensive coastal survey codenamed Operation Sandstone in August 1946.

The mission’s objective was to gather information about onshore and seabed conditions, beach gradients and sea depth to enable the US Navy to land troops on British soil to launch a counter-invasion in the event of a Soviet attack.

“He records that in August 1946 the Joint Intelligence Committee had received a request from the US Chief of Naval Operations for a topographical survey of Britain’s coastline and beaches.

“With the advent of the Cold War, the Americans feared that Britain might be invaded by Russian forces and information about Britain’s beaches would be vital for an American counter-invasion from the sea. 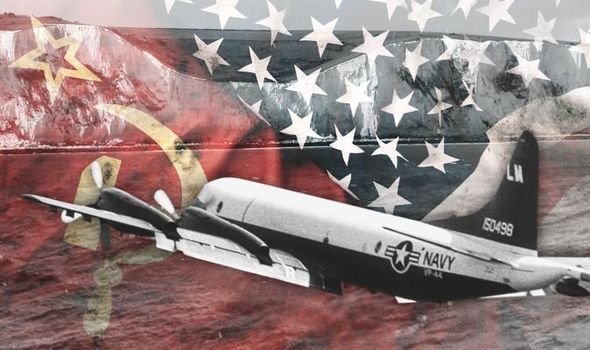 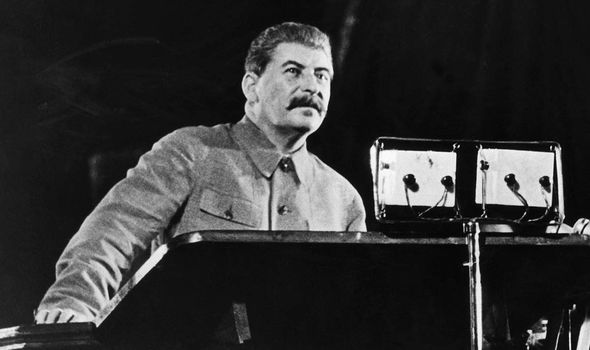 “According to Bassett, the Chiefs of Staff Committee approved a comprehensive coastal survey in August 1946.

“It would gather information about onshore and seabed conditions, beach gradients and sea depth and the information would be essential to mounting a counter-invasion.”

The plans continued through the Cold War era into the mid-Sixties, and by this time, most of Britain’s coastline had been surveyed.

Every section of the coast was carefully mapped and photographed to see how obstacles might hamper US trucks, jeeps, and armour.

For example, surveyors working on the Norfolk Coast between King’s Lynn and Cromer, found a gravel beach laced with wooden piles to form groynes.

Dr Gilfoyle added: “The records of the survey include many thousands of photographs, maps and pages of description. 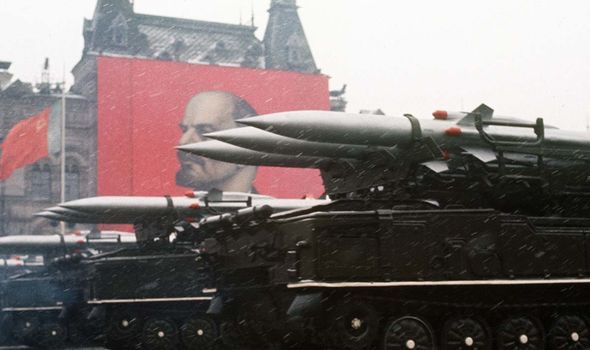 “For each beach, the surveyors numbered observations points on a map as shown in this image.

“A description of each point marked on the maps is also given, for example, surveyors described point four as ‘80’ gravel beach laced with wooden piles to form groynes.

“These were obstacles to wheeled vehicles and tanks – surmountable by personnel.

“Similarly, another photograph shows the wooden piles in tooth patterns extending seawards in the centre of the beach as described at point five.”

Dr Gilfoyle said the photographs provide an exceptional insight into the British coast. 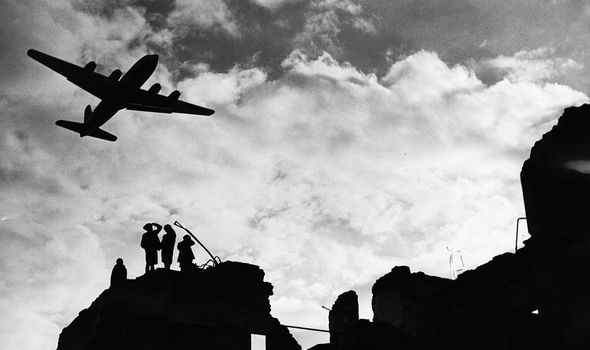 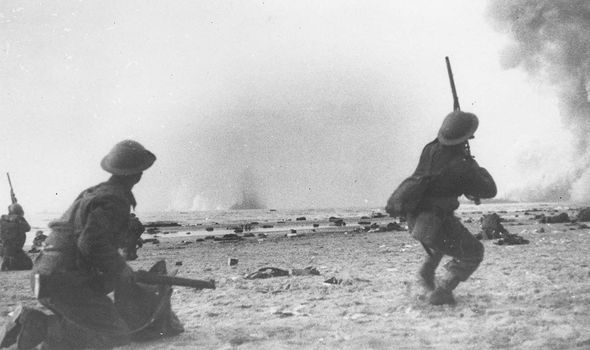 He added: “The section also includes a set of vertical aerial photographs, which appear to cover the whole coastline in a set of overlapping views.

“The photographs are of good quality and a substantial amount of the immediate hinterland is included.

“The series also includes a set of ‘oblique’ aerial photographs, these were taken at an angle to the vertical as the camera moved along the coast.

“Again there is an overlap of around 50 percent, so that all of the coast appears once in the more detailed foreground of one photograph, as well as in the background of another.

“The aerial photographs are numbered, making them easy to put in order and because each photograph has an overlap with the following one, they present a continuous picture of much of the British coast.” 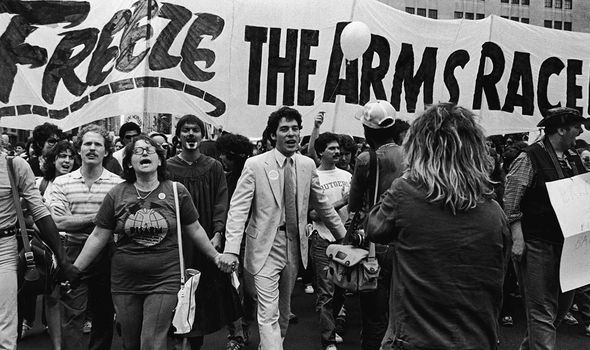 While the Soviet invasion never came, Dr Gilfoyle said the photos could be useful for studying coastal erosion today.

He added: “Operation Sandstone finished in 1966, but not before it had produced a rich photographic and descriptive record of the British coast.

“The survey was fortunately never required for its original purpose and its records remained in storage. Following an extensive conservation and cataloguing project at The National Archives, they were made available to the public.

“They might yet have an important role for environmental studies, as they give a comprehensive picture of the coast as it was in the Fifties.

“Assembled and presented digitally, they might provide an important marker for coastal change over the last 60 years. We would also be very interested to know if any of our readers can identify the places in the photographs.”