World War 3 concerns were triggered around the globe following the death of Iranian Major General Qassem Soleimani in a US airstrike in January. Now as a killer infection spreads across the globe, World War 3 concerns have arisen again. Given the tense relations between countries around the world, Express.co.uk has compiled a guide for the flashpoints where World War 3 is most likely to erupt in 2020.

On Friday, January 3, the USA undertook a drone airstrike following a series of “orchestrated” attacks on coalition bases in Iraq over the past few months and attacks on the US Embassy in Baghdad, all of which was done on the orders of General Soleimani.

US President Donald Trump approved of the assault on General Soleimani claiming the action was undertaken to make “the world a safer place”.

In a statement, the Pentagon said: “At the direction of the President, the US military has taken decisive defensive action to protect US personnel abroad by killing Qassem Soleimani.”

It added: “This strike was aimed at deterring future Iranian attack plans.

“The United States will continue to take all necessary action to protect our people and our interests wherever they are around the world.”

Now Iran has sworn “harsh revenge” and promised to “turn day into night”.

This assassination has been dubbed by many high-ranking Iranians a “declaration of war”.

Donald Trump has warned the US could act “disproportionately” if Iran targets any American “person or target” in revenge for the killing of Major General Qassem Soleimani.

Since that time, Iran “unintentionally” shot down a Ukranian passenger jet which saw 176 people killed. 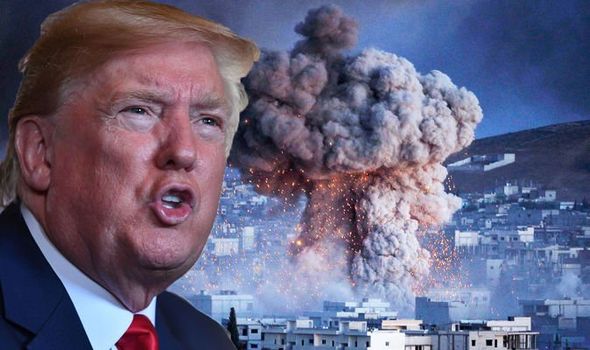 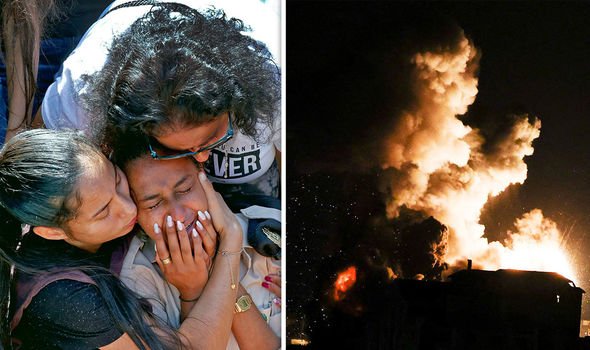 Tensions between Iran and Israel have been frustrated for a while with low-intensity warfare raging across the Middle East as a result.

The former nation supports anti-Israel groups in Gaza, Syria and Lebanon in particular, while Israel often strikes at Iranian forces across the region.

Overall, Israel has endeavoured to create an anti-Iran coalition at a diplomatic level, while Iran has invested in cultivating ties with militias and non-state actors.

While it may be difficult to claim these nations will launch into a wider war if Iran is determined to restart its nuclear program, Israel may choose to engage in wider strikes hitting the Iranian homeland directly.

This type of assault could have wider implications as it could prove to be a threat to global oil supplies which would inevitably cause more nations to intercede. 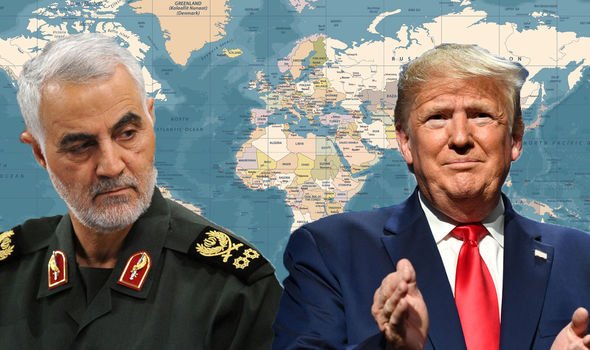 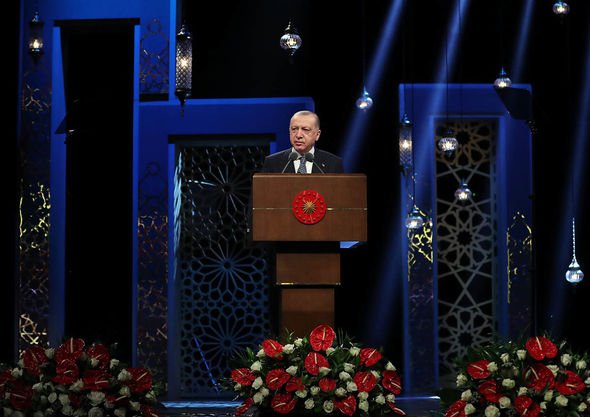 Tensions between the US and Turkey has heightened over the past year, initially as a result of the US providing authorisation to Turkey to clear the Syrian border of US-supported Kurds.

However, immediately afterwards, the US threatened Ankara with sanctions, causing tensions to rise.

As a result, the state of the US-Turkey relationship has worsened, causing fear about the subsequent impact on the NATO alliance.

President Erdogan is known for being passionate about his plan which could force Washington and Ankara to the very edge and have a result on Russia who is a neighbouring nation.

In the past 10 years, the relationship between India and Pakistan has worsened, bringing the countries to the brink of war.

Since the partition of British India in 1947 and the subsequent creation of India and Pakistan, the two countries have been involved in a number of wars, conflicts and military stand-offs interspersed with periods of harmony and peace.

In 2019, Prime Minister Narendra Modi attempted to reduce the autonomy of Kashmir and to change citizenship policies within the rest of India.

These steps have caused some unrest within India and highlighted the long-standing tensions between Delhi and Islamabad.

Further domestic disturbances in India and Pakistan could lead to World War 3.

While this is unlikely, it could lead to terrorist attacks internationally or in Kashmir.

President Modi might then feel forced to bring on a more serious conflict and given China’s vicinity, and the growing relationship between Delhi and Washington could lead to more disastrous international implications. 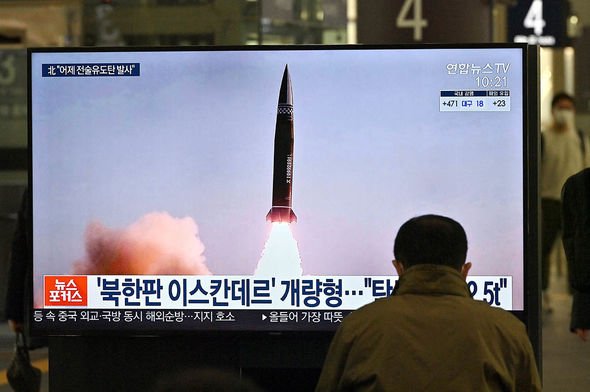 Fundamental tensions at the heart of the US-North Korea relationship could result in combative action.

Tensions between the two countries now stand as high as at any time since 2017, and the impending US election could imperil relations further.

President Trump’s administration appears to hold out hope a deal with North Korea could improve its electoral prospects in November.

But North Korea has little to no interest in Mr Trump’s offering.

Recently, North Korea promised a “Christmas present” that many in the United States worried would be a nuclear or ballistic missile test.

However, this was not the case, but if the country did undertake a nuclear test, the US might be forced to intervene.

Last Thursday, the Hai Yang Di Zhi 8 left the port of Sanya, on China’s Hainan Island and was joined by the CCG vessels this week.

These vessels were 92 nautical miles off the coast of Vietnam’s Binh Dinh province as of yesterday morning, deep into the 200-nautical mile EEZ, and were further accompanied two Chinese maritime militia ships, the Dongtongxiao00235 and the Min Xia Yu 00013, Radio Free Asia reported.

Gregory Poling, director of the Asia Maritime Transparency Initiative in Washington, told the Foreign Correspondents Association of the Philippines in an online news conference: “What is pretty obvious is China’s not going to stop.

“If a global pandemic doesn’t cause China to calm things down in the South China Sea, there’s not much that will.

“The number one thing that we should think to look into is international economic sanctions.

“We have never had a discussion about sanctioning the actors behind the Chinese maritime militia.”

“China admits it has a maritime militia, and it’s a clear violation of international law.

“They are operating on the same policy framework which is to go out, assert rights, harass neighbours, do whatever you want.”

The US-China relationship has been particularly tense in recent years.

A trade deal between the two countries would seem to alleviate some tensions but implementation remains in question.

Currently, the world’s two largest economies are locked in a bitter trade battle.

The dispute, which has simmered for nearly 18 months, has seen the US and China impose tariffs on hundreds of billions of dollars worth of one another’s goods.

President Trump has long accused China of unfair trading practices and intellectual property theft, while in China, there is a perception that the US is endeavouring to curb its rise as a global economic power.

At the same time, China has worked defiantly to assure its relations with Russia, while the US has sparked controversies with both South Korea and Japan, its two closest allies in the region.

Donald Trump and President Xi have staked much of their political reputations on the trade situations in each country and therefore both have incentives for diplomatic and economic escalation.

If the situation were to escalate, it could lead to military confrontation in areas such as the South or East China Seas.

The tension has escalated amid the coronavirus pandemic, with Mr Trump accusing the country of engineering the fatal infection in a laboratory.

He claims to have seen evidence corroborating the development of coronavirus from a Chinese lab.