The large Franken tanker was re-supplying two German naval groups when it was sunk by the Soviet air force on April 8, 1945, with 1.5 million litres of petrol on board. The torpedo strike sent the vessel to the bottom of the Bay of Gdansk, near Poland, in the Baltic Sea, where it was discovered by divers more than 70 years on. But, the team probing the shipwreck soon discovered that it is at serious risk of collapsing and releasing the oil in its hold, which would devastate the environment and economy of the whole region.

Speaking to the Baltic Daily, Dr Benedykt Hac, from the Maritime Institute, said in 2018: “The progressive corrosion means that the steel covering the hull and the interior of the ship is getting thinner, and the probability of the wreck collapsing under its own weight is increasing.”

His warning came after environmentalists and scientists from the MARE Foundation and the Maritime Institute in Gdansk conducted a research expedition to the seabed to determine whether the German tanker Franken posed a potential environmental threat.

The findings confirmed that it was “only a matter of time” before the Franken started to leak into the Gulf of Gdansk and the wider Baltic Sea, which borders nine countries, including Russia.

Dr Hac added: “It has been established that there are still tanks on board that can contain up to 1.5 million litres of fuel”, emphasising that the vessel was already having a negative effect on its environment. 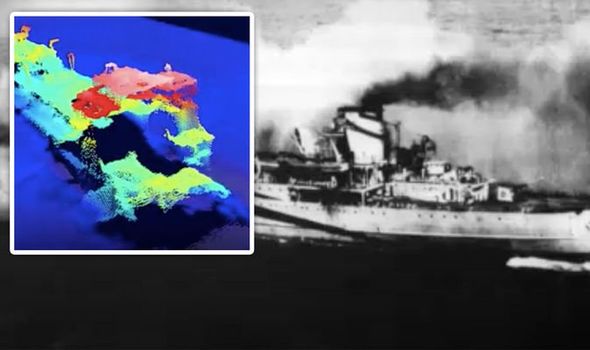 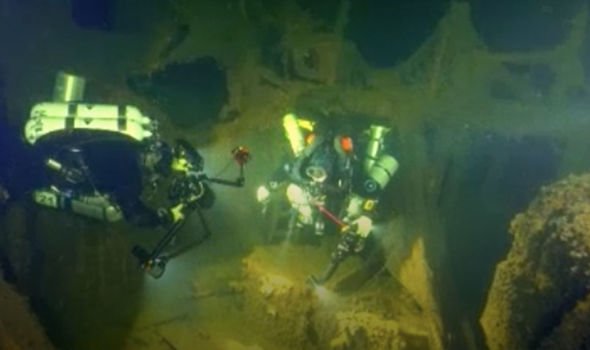 “Land surveys in the immediate vicinity of the tanker showed that there has already been a lot of havoc in the ecosystem, and standards for some toxic and carcinogenic substances have been exceeded even several hundred times.”

Experts predict that the fuel inside the Franken is a mix of heavy and light oil — and each type has its own horrifying implications should it leak.

But, the Franken is not an isolated case, the Baltic Sea is scattered in shipwrecks in what serves a thriving fishing industry and a popular tourist destination.

Polish marine conservationist Olga Sarna told DW in 2019: “There are at 80 to 100 wrecks in the Baltic that are potentially dangerous to the environment, they might still contain a big amount of oil in them. 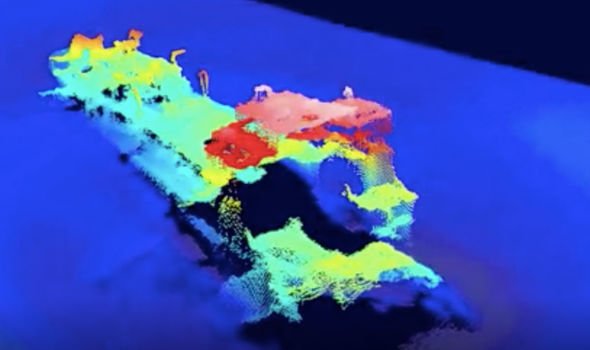 “If it leaks, the ecosystem of the Baltic will be in danger.”

But, the activist says governments around-the-world are not prepared to take responsibility.

She added: “Some people say that the past owners of the wrecks should be responsible, and others say the water in which the wrecks are in are responsible. 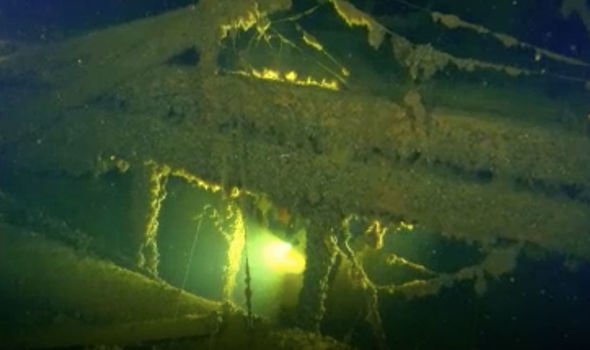 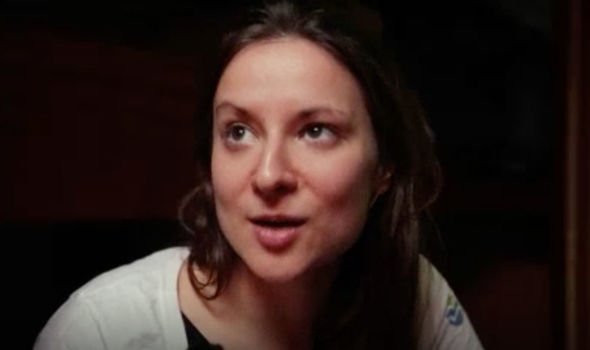 “This is why it’s such a complicated issue, there’s no clear definition of who should be responsible for taking action.”

Following the discovery of the Franken, environmentalists launched a campaign to secure funding for an operation to drain the wreck of oil, which could cost up to £20million.

In March 2019, it was reported their efforts were slowly making progress.