While Prince William and Prince Harry may not have been seen together in public on the occasion of the Duke and Duchess of Sussex’s visit to the UK, a touching behind-the-scenes anecdote reveals that the two brothers are still very much friends.

The brothers had chanced upon each other as they were driving in opposite directions, but stopped and reversed their cars to share a private moment together.

Prince Harry’s 38th birthday on September 15 would have been a muted celebration – coming as it did just one week after the passing of his grandmother the Queen.

READ MORE: Prince Harry and William 'trying' to get along for Queen despite being 'uncomfortable'

William, now Prince of Wales, was speaking to well-wishers in Sandringham on his brother's birthday, and was reminded of the event by one royal fan.

“It is his birthday today,” said the heir to the throne. “You’re absolutely right, it is.” And when asked if he'd "forgotten", he said “No, I’ve not forgotten.” Harry and William spent the day apart, but a source "close to the Royal Family" told Entertainment Tonight that Harry wasn't expected to do anything to "mark the day" because of the fact that the Royal Family was in a official period of mourning.

Harper's Bazaar also reported that Harry "has no plans, as he continues to focus on the royal mourning period after the loss of his grandmother".

But the Daily Mail’s Richard Eden tweeted an account of a touching, unscheduled, moment between the two brothers. 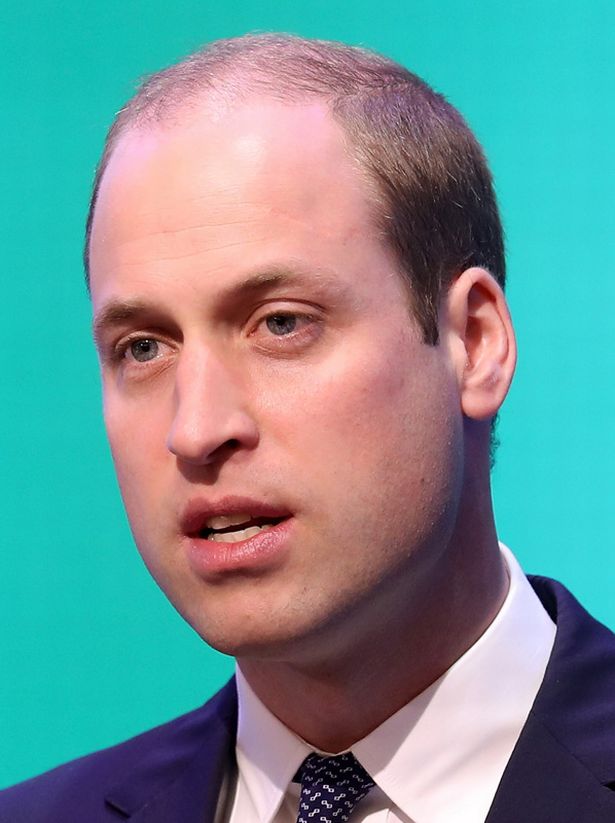 He revealed that as William was on his way to Windsor after collecting Prince George, Princess Charlotte, and Prince Louis from school, Harry and his wife Meghan were in their car travelling in the opposite direction.

Initially, the brothers drove past each other but then stopped, reversed, wound down their windows and chatted privately, away from the scrutiny of the cameras.

Harry and Meghan are currently staying at Frogmore Cottage, on the royal estate in Windsor, and are at the Queen's funeral today.

It's not yet clear whether they plan to return to California directly after the funeral, or if they'll remain in England for the official mourning period – which ends on September 26.