LONDON (Reuters) – WikiLeaks founder Julian Assange, who is fighting extradition from Britain to the United States, was denied bail on Wednesday after his lawyers said he should be released because he was highly vulnerable to the coronavirus. 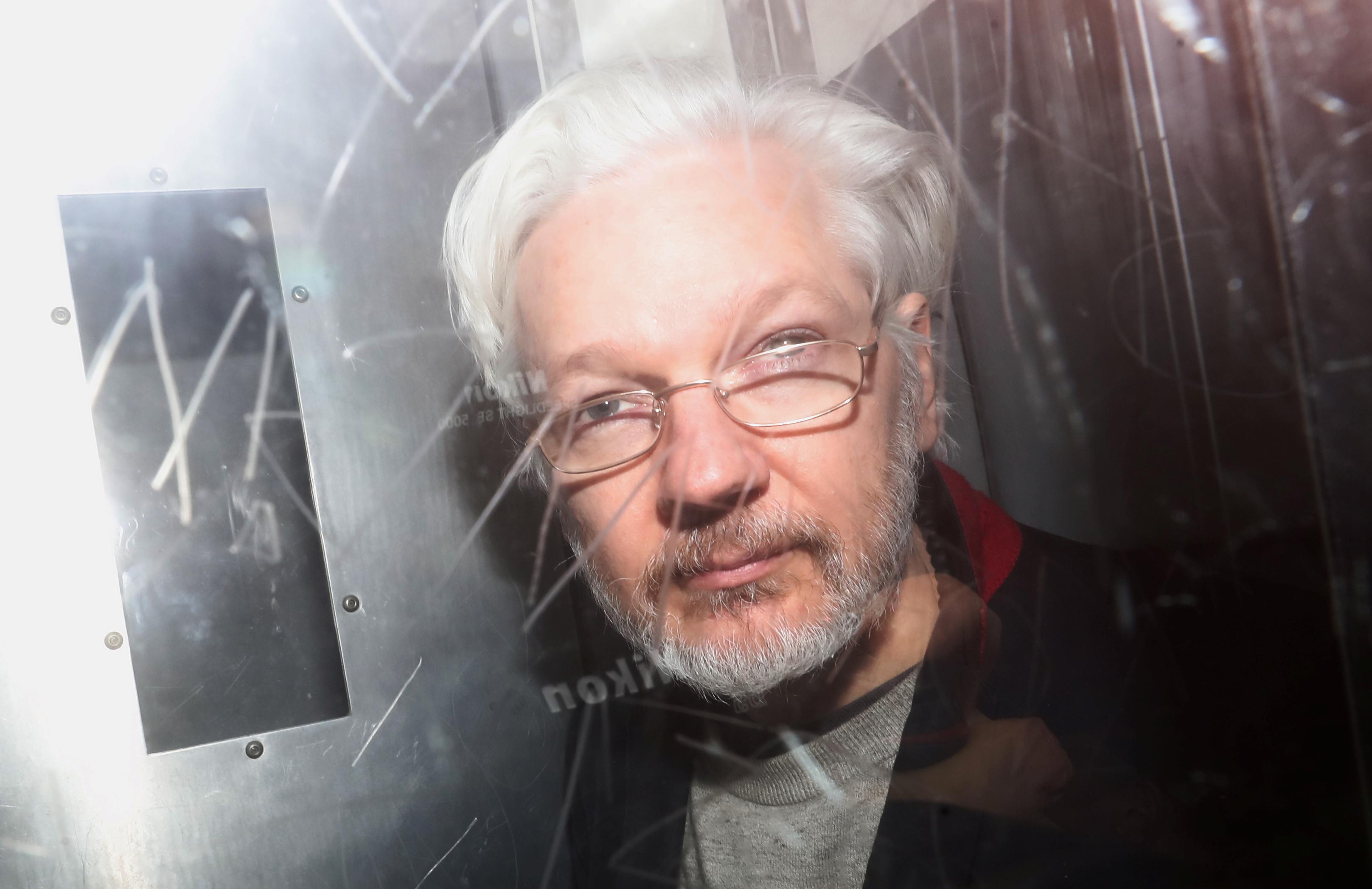 The 48-year-old, who is at Belmarsh Prison in London, is wanted by the United States on 18 criminal counts of conspiring to hack government computers and violating an espionage law. He says he could spend decades in prison if convicted.

His lawyer, Edward Fitzgerald, told Westminster Magistrates Court that Assange had suffered from four respiratory tract infections during the years he spent living in the Ecuadorean embassy in London. Fitzgerald also said Assange had heart problems which put him at increased risk.

“The emphasis is not on flight but survival,” Fitzgerald said, adding that there was no serious risk of Assange absconding. He said that if Assange fell ill with the virus in prison, “the risk could be fatal”.

But Judge Vanessa Baraitser rejected the arguments, noting that Assange himself was on record saying that he would rather commit suicide than face extradition to the United States.

“As matters stand today, this global pandemic does not as of itself provide grounds for Mr Assange’s release,” she said.

Assange’s past conduct showed how far he was prepared to go to avoid extradition proceedings, she added, and there were substantial grounds to believe that if released he would abscond again.

She was referring to the fact that Assange skipped bail and fled to the Ecuadorean embassy in 2012 to avoid extradition to Sweden, where he was wanted at the time to answer questions on alleged sex crimes. The allegations have since been dropped.

Assange remained holed up in the embassy for seven years. He was eventually dragged out after Ecuador revoked his asylum.

Fitzgerald told the court that Assange had a partner who had lived in Britain for more than 20 years and that if he were granted bail he would live with her. He added that the couple had children, though he did not give their ages.

WikiLeaks enraged the U.S. government a decade ago by publishing thousands of secret U.S. documents. Assange’s supporters see him as a champion of free speech exposing abuses of power and hypocrisy by Washington.

The U.S. authorities counter that he is not wanted because he embarrassed them but rather because he endangered informants, dissidents and rights activists in countries including Iraq, Iran and Afghanistan.

Fitzgerald said that with Belmarsh on lockdown, it was impossible for lawyers to speak to Assange to prepare his case for the second part of the extradition hearing, due to resume on May 18.

But Clair Dobbin, a lawyer representing the U.S. authorities, argued that the risk that Assange would once again abscond to avoid extradition was so high that it was insurmountable.

“Mr Assange judges himself above the law,” Dobbin said. “He has already demonstrated he is capable of going to any lengths to avoid that possibility (extradition to the United States).”

She also said the evidence suggested that the virus would not be critical for most patients. “He is not one of the people to whom the virus presents a particular risk,” she said of Assange.

With Britain under near lockdown because of the coronavirus outbreak, the hearing unfolded in unusual circumstances. Only the judge, Fitzgerald and a small number of reporters were present in person. Other lawyers listened in on a tele-conference call.