The United States on Friday authorised the Pfizer Covid-19 vaccine for children aged five-to-11, paving the way for 28 million young Americans to soon get immunised.

The decision came after a high-level medical panel advising the government this week endorsed the shots, ruling that the known benefits outweighed the risks of side-effects.

The US follows only a handful of other countries including China, Chile, Cuba and the United Arab Emirates that are inoculating younger children with various vaccines.

“As a mother and a physician, I know that parents, caregivers, school staff, and children have been waiting for today’s authorisation,” said acting Food and Drug Administration chief Janet Woodcock in a statement. “Vaccinating younger children against Covid-19 will bring us closer to returning to a sense of normalcy.”

Biden tells Macron US was ‘clumsy’ in submarine deal with Australia

US President Joe Biden admitted to his French counterpart Emmanuel Macron on Friday that his country had been “clumsy” by securing a submarines deal with Australia behind France’s back.

“We have no better ally than France,” Biden said in the first meeting with Macron since the row erupted last month.

It was the clearest sign of contrition from the US since the start of a diplomatic row that saw France recall its ambassadors from Washington and Canberra. 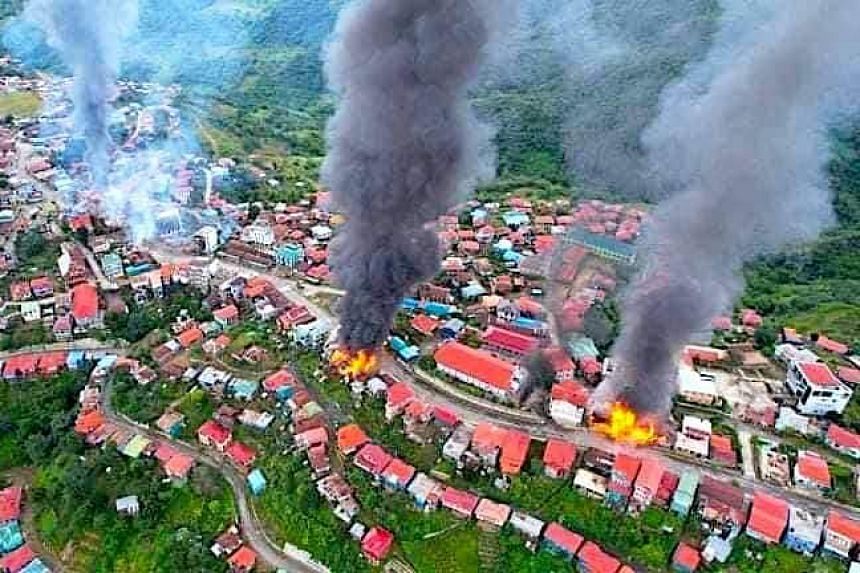 Myanmar troops on Friday shelled a restive western town, with an ensuing fire destroying dozens of houses, as well as the office of charity Save the Children, witnesses and local media reported.

The South-east Asian country has been in chaos since a coup in February, with more than 1,200 people killed in a crackdown on dissent, according to a local monitoring group. Across Myanmar, “self-defence forces” have sprung up to take on the junta, escalating attacks and bloody reprisals.

Junta troops shelled the town of Thantlang in western Chin state after a confrontation with a local self-defence force, according to Khit Thit media and The Chindwin news outlet. 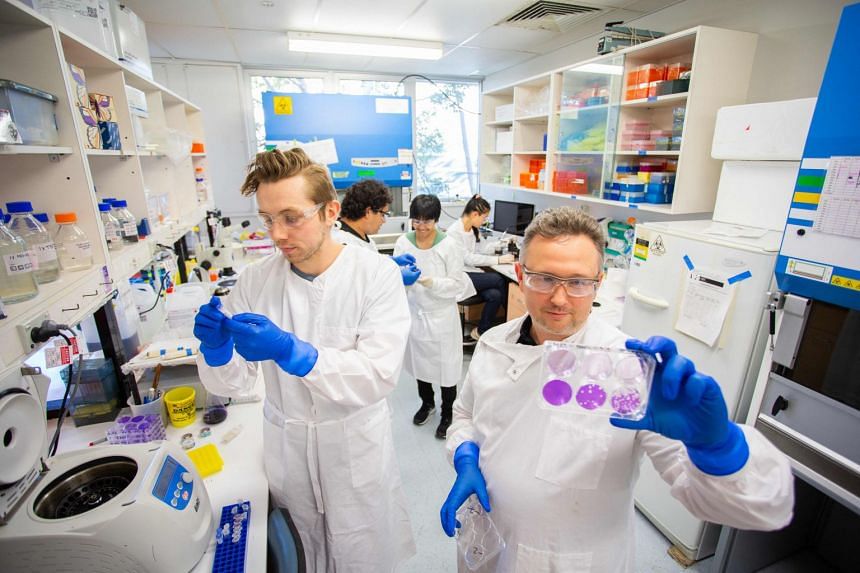 Effective vaccines, without a needle: Since the start of the Covid-19 pandemic, researchers have doubled down on efforts to create patches that deliver life-saving drugs painlessly to the skin, a development that could revolutionise medicine.

A new mouse study in the area, published in the journal Science Advances, showed promising results. The Australian-US team used patches measuring one square centimetre that were dotted with more than 5,000 microscopic spikes, “so tiny you can’t actually see them.”

Mice were injected either via the patch over the course of two minutes, or with a syringe. The immune systems of those who got the patch produced high levels of neutralising antibodies after two doses, including in their lungs, vital to stopping Covid-19, and the patches outperformed syringes.

Worried that hospital staff were neglecting his ailing grandmother in a Siberian Covid-19 ward, a Russian man said he sneaked in disguised as a doctor to look after her himself.

Sergei, who declined to give his surname, told Rain TV in an interview broadcast on Thursday that he donned protective clothing and walked into the hospital ward in the city of Tomsk last week where he looked after his grandmother for three days, giving her food and pills and changing her bandages and incontinence pads.

Sergei confirmed his comments to the TV channel in a phone interview with Reuters on Friday. He also shared footage of what he said was him tending to his elderly grandmother in hospital.