The British government will provide an extra £6 billion (S$11.1 billion) to its National Health Service to tackle backlogs built up during the pandemic, finance minister Rishi Sunak will announce in this week’s budget.

All eyes will be on Sunak on Wednesday as he outlines the government’s tax and spending plans for the next year.

He is grappling with a range of problems thrown up by the pandemic and lockdowns, with many anticipating tax hikes to deal with record borrowing.

Sunak told the BBC on Sunday that the country would have to wait until Wednesday to find out his tax plans. 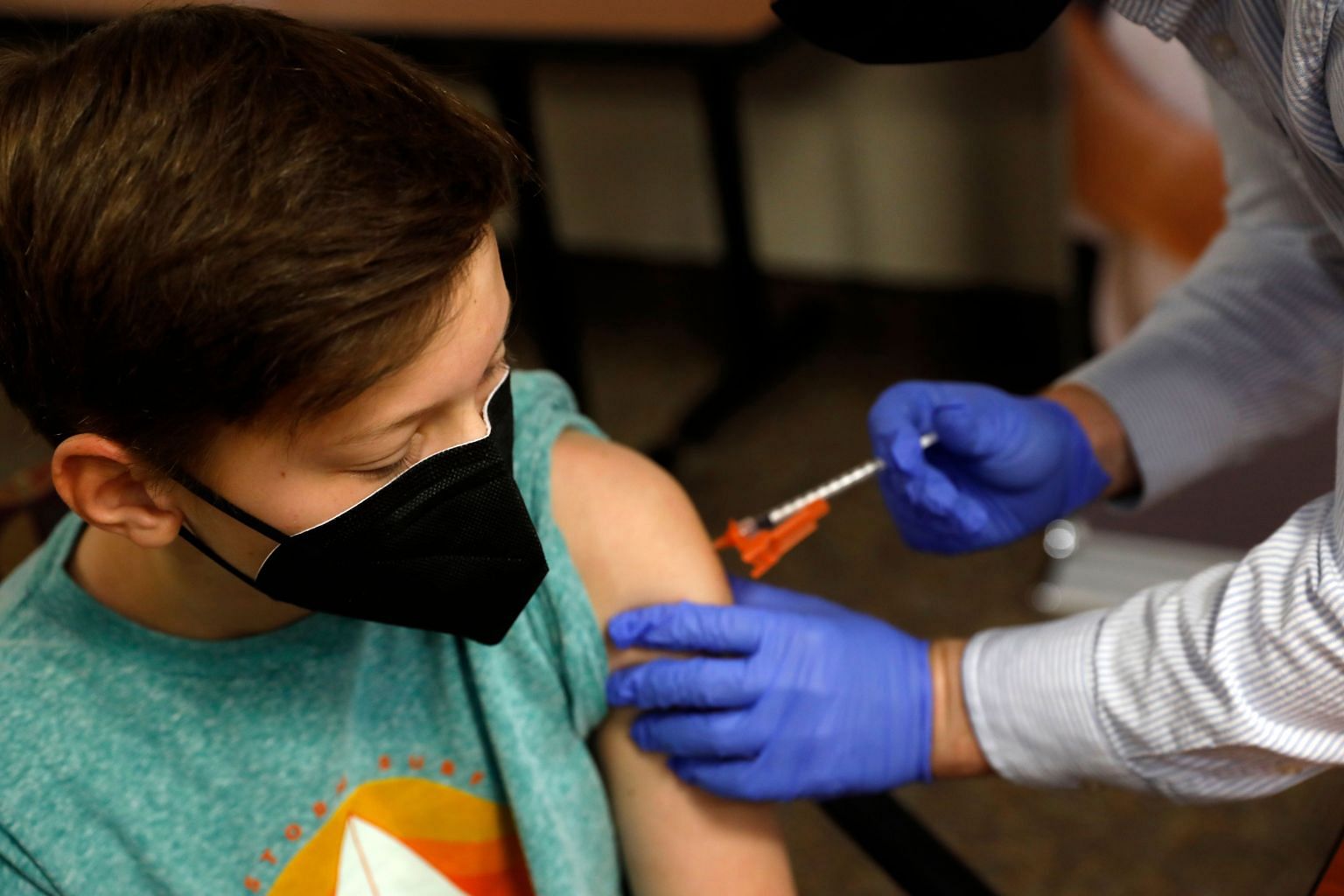 Vaccines for kids between the ages of 5 and 11 will likely be available in the first half of November, top US infectious disease expert Anthony Fauci said on Sunday, predicting a timetable that could see many kids getting fully vaccinated before the end of the year.

“If all goes well, and we get the regulatory approval and the recommendation from the CDC, it’s entirely possible if not very likely that vaccines will be available for children from 5 to 11 within the first week or two of November,” Fauci said in an interview with ABC’s This Week.

US Food and Drug Administration officials are reviewing the Pfizer-BioNTech application seeking authorisation of its 2-dose vaccine for younger children, with its panel of outside advisers scheduled to weigh in on Oct 26. 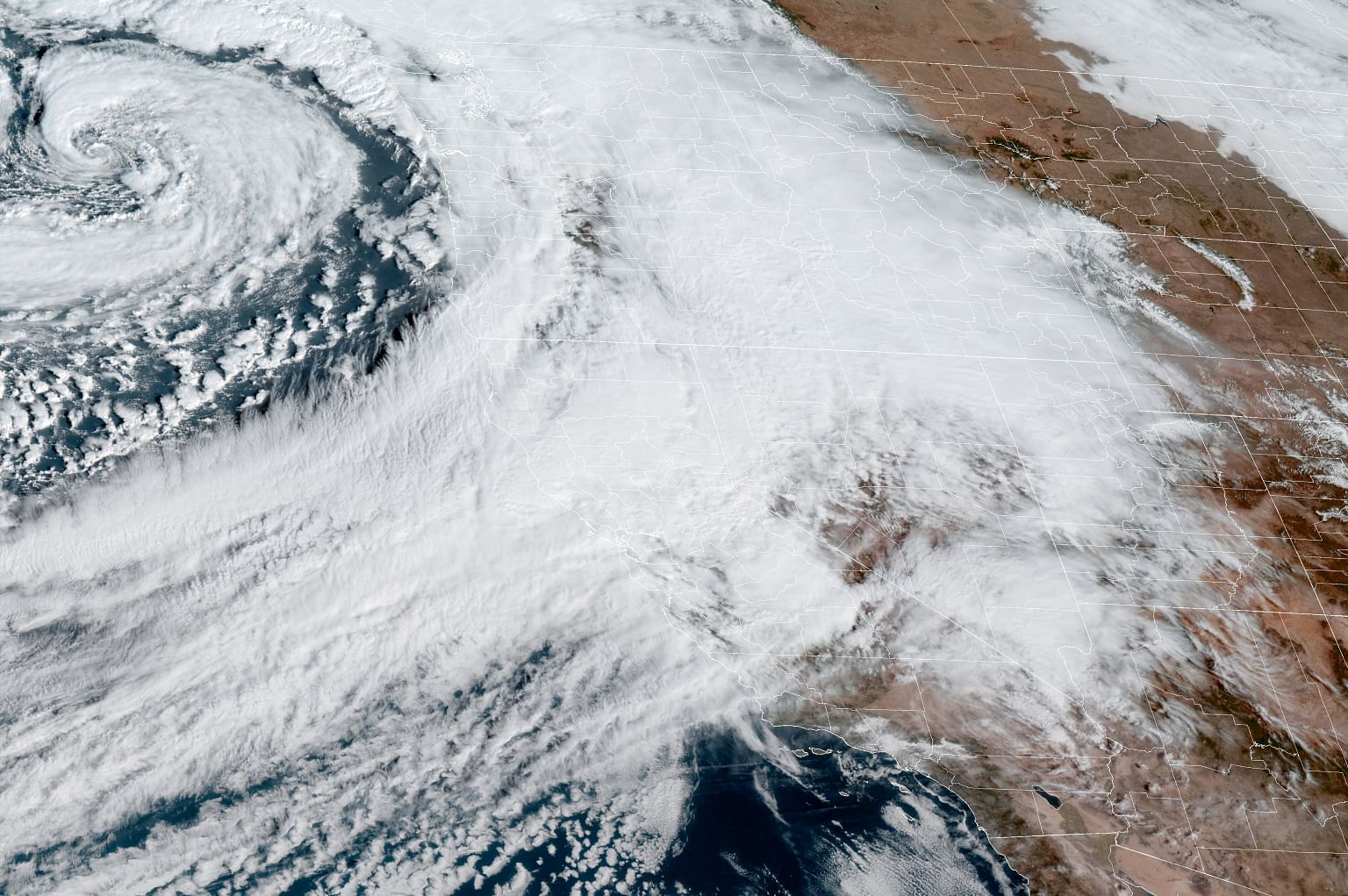 Up to 10 inches of rain was expected to wash over the West Coast, said meteorologist Marc Chenard of the Weather Prediction Centre at the National Weather Service.

“It’s an atmospheric river already moving through northern California,” he added, describing the storm as a “bomb cyclone,” an intense weather event when the barometric pressure drops quickly.

Liverpool inflicted a historic hammering on Manchester United as Mohamed Salah scored a hat-trick in a 5-0 win at Old Trafford on Sunday, leaving Ole Gunnar Solskjaer clinging to his job.

For the first time in Premier League history, United trailed 4-0 at half-time and failed to score in a hopelessly one-sided contest. The Red Devils have now taken a run of one point from a possible 12 in the league.

Ed Sheeran says he has tested positive for Covid-19 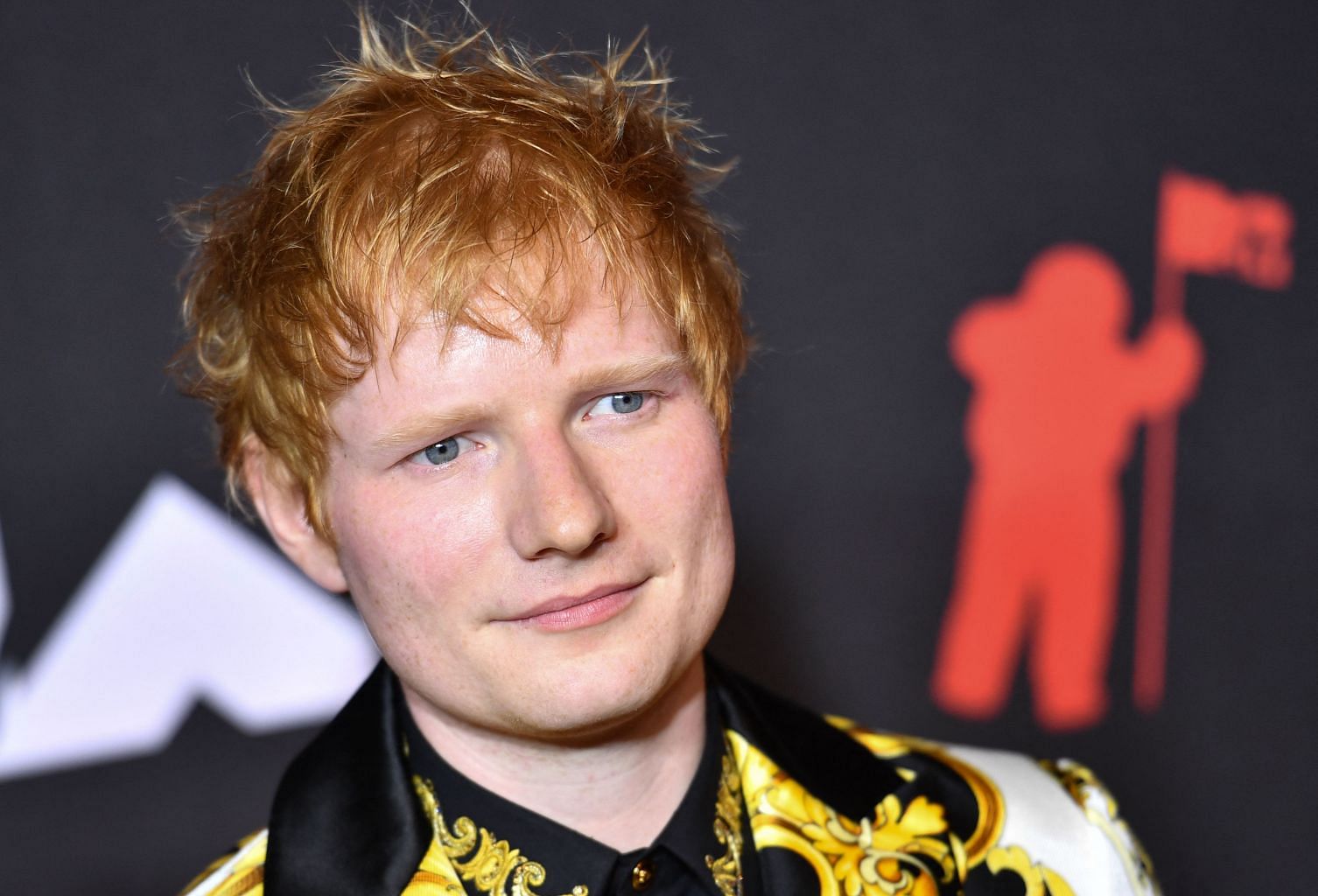 British singer Ed Sheeran announced Sunday that he had tested positive for the coronavirus and would be cancelling public appearances and working at home, in quarantine.

It wasn’t immediately clear what appearances would be cancelled or rescheduled, or whether Sheeran was sick with symptoms of Covid-19.

The news came days before the Friday release of his new album, “=” (or “equals”). The 14-song album includes his recently released single, Bad Habits.