US President Joe Biden on Friday drew a sharp contrast with the foreign policy of his much-derided predecessor, Donald Trump, and urged democracies to work together to challenge abuses by autocratic states such as China and Russia.

In his first big appearance as president on the global stage, an online “virtual visit” to Europe, Biden sought to re-establish the United States as a multilateral team player after four years of divisive “America First” policies under Trump.

Speaking to the Munich Security Conference, Biden drew a stark contrast with the more transactional foreign policy of Trump, who angered allies by breaking off global accords and threatening to end defence assistance unless they toed his line.

“I know the past few years have strained and tested our transatlantic relationship, but the United States is determined – determined – to re-engage with Europe, to consult with you, to earn back our position of trusted leadership,” he said.

US officially back in Paris accord, vows climate action

The United States on Friday officially returned to the Paris climate accord, with President Joe Biden vowing to make the fight against global warming a top priority.

A month after Biden took office, the world’s largest economy and second largest carbon emitter was formally back in the 2015 global agreement aimed at confronting the planet’s dangerously rising temperatures.

Major US airlines on Friday said they would adopt a voluntary international contact tracing programme, months after the White House under then-president Donald Trump blocked a mandatory effort.

American Airlines, Delta Air Lines, Southwest Airlines, United Airlines and other major airlines said they had committed to collecting contact tracing data from passengers travelling into the United States and to relaying that data to the Centres for Disease Control and Prevention (CDC) if travellers provide information.

US woman, 90, treks nearly 10km in snow to get vaccinated 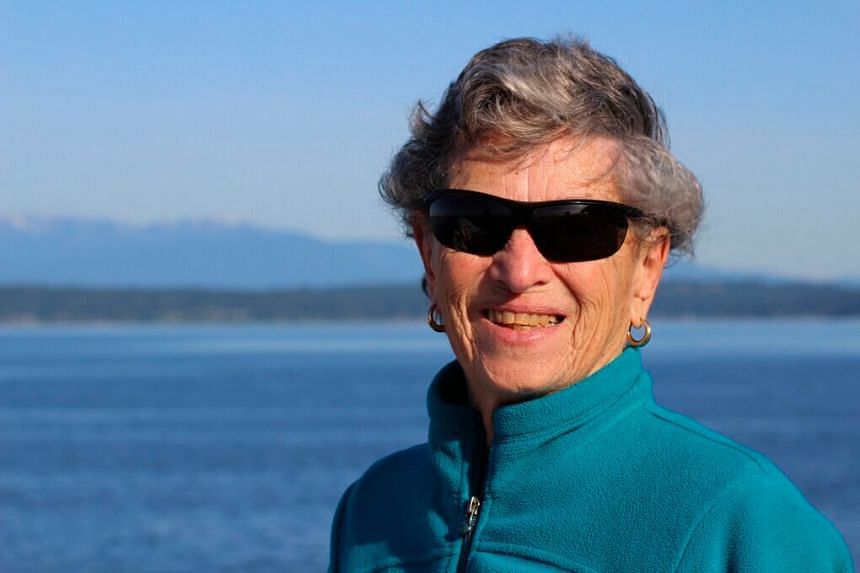 A 90-year-old American woman trudged six miles (9.6km) in a foot of snow with two walking sticks to get her coronavirus vaccination.

Fran Goldman, of Seattle, had been trying frantically to get an appointment for her first shot, working the phones every day in vain, reports said.

When she finally got one for last Sunday, Goldman was determined to keep her appointment – several inches of snow on the ground be damned, according to the Seattle Times. The weather made driving to the hospital where she arranged the shot inadvisable. 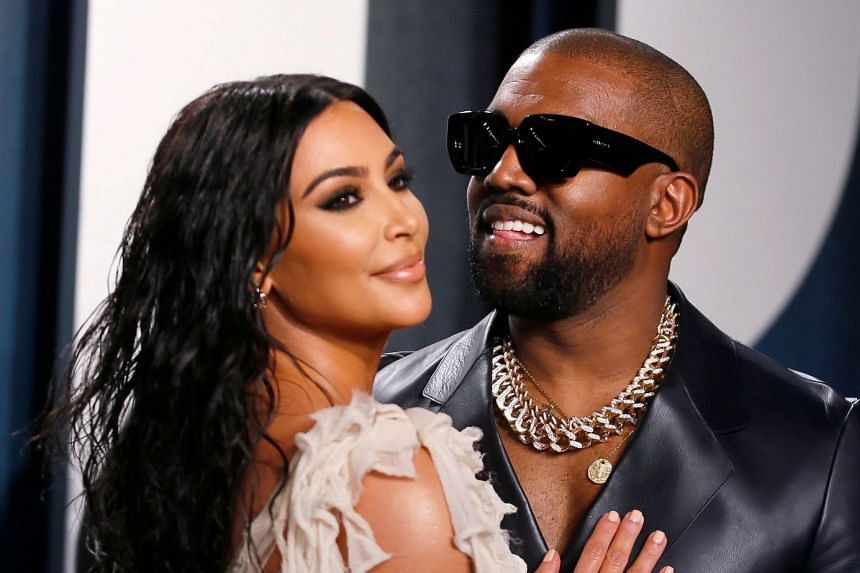 A representative for Kardashian, 40, confirmed that she had filed papers.

Celebrity website TMZ cited unidentified sources as saying the split was amicable and that Kardashian had asked for joint custody of their four children.