Antonio Guterres: We are facing a dramatic emergency

Secretary-General of the United Nations Antonio Guterres insisted that more nations needed to follow in the UK’s stead and move towards carbon-neutrality quickly. During his speech at the Climate Ambition Summit, he called on all nations to declare a climate emergency. He insisted that countries should use the recovery from coronavirus as a building block towards a greener future.

He said: “That is why I call on all leaders worldwide to declare a state of climate emergency in their countries until carbon neutrality is reached.”

He added that countries could use the devastation of coronavirus as an opportunity to rebuild a greener future.

He continued: “Some associated countries have already done so and recognise the urgency and the stakes.

“I urge all others to follow, dear friends we are not doomed to fail. 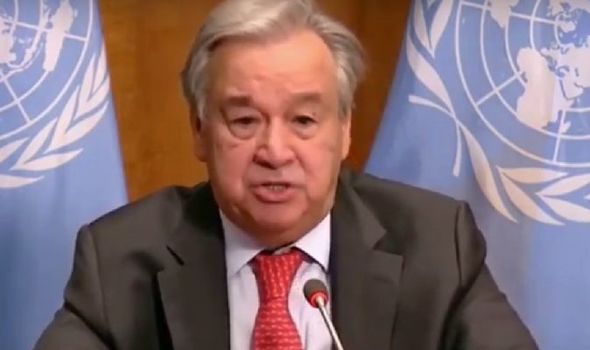 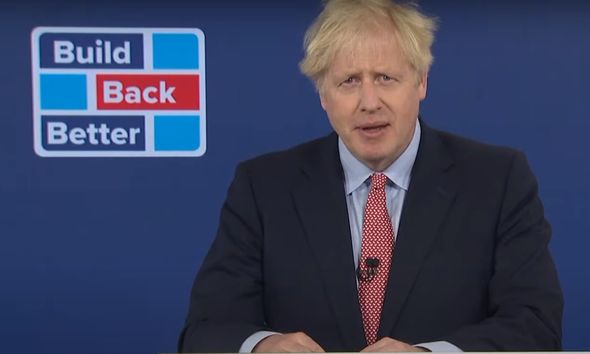 “The recovery from COVID-19 presents an opportunity to set our economies and our societies on a green path in line with the 2030 agenda for sustainable development but that is not yet happening.

Mr Gutteres warned of setting up future generations for debt and a climate even more broken.

He said: “So far, the members of the G20 are spending 50 percent more on their stimulus and rescue packages on sectors linked to fossil fuel production and consumption than on low-carbon energy.

“This is unacceptable as the trillions of dollars needed for coronavirus recovery is money that we are borrowing from future generations, this is a moral test. 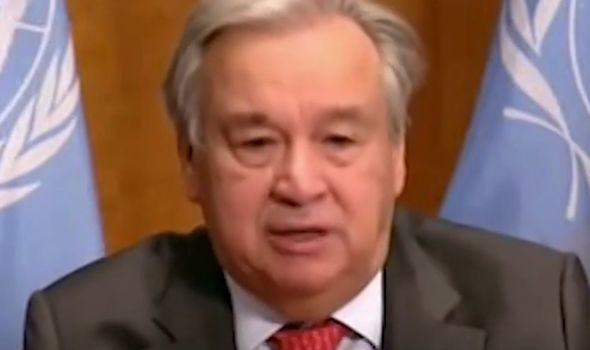 “We cannot use these resources to lock in policies that burden future generations with a mountain of debt on a broken planet.

“And so the central objective of the United Nations for 2021 is to build a truly Global Coalition for Carbon Neutrality by the middle of the century, but that promise is not enough.”

He also highlighted what changes countries needed to make a difference on climate change and closed by praising the UK and EU for their lofty climate change goals.

“To make it a reality, we need meaningful cuts now to reduce global emissions by 45 per cent by 2030 compared with 2010 levels.

“This must be fully reflected in the revised and strengthened Nationally Determined Contributions that the Paris signatories are obliged to submit well before COP26 next year in Glasgow.

“I commend those leaders that will come forward today with new targets for 2025 and 2030. 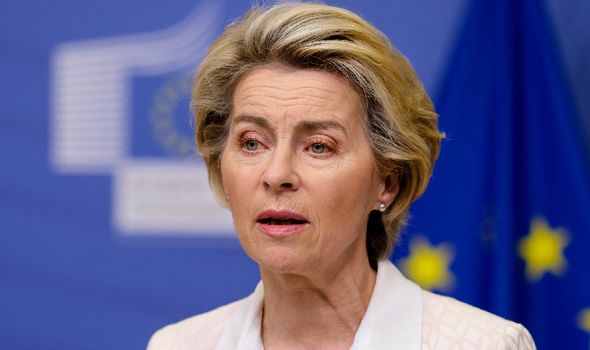 “These decisions deserve to be emulated.”