The inquests into the deaths of the victims of serial killer Stephen Port are due to open today, October 5.

Back in 2016, Port, from Barking, was found guilty of murdering and raping four young men after meeting them through a dating app between June 2014 and September 2015.

Known as the Grindr Killer, he was sentenced to a whole life order at the Old Bailey in London in November 2016.

Since then the victims’ families have continued to fight for answers as to why he evaded detected by police for so long.

An inquest into their deaths, which will seek to answer questions relating to how the murders were investigated, was delayed until today.

Who is Stephen Port? 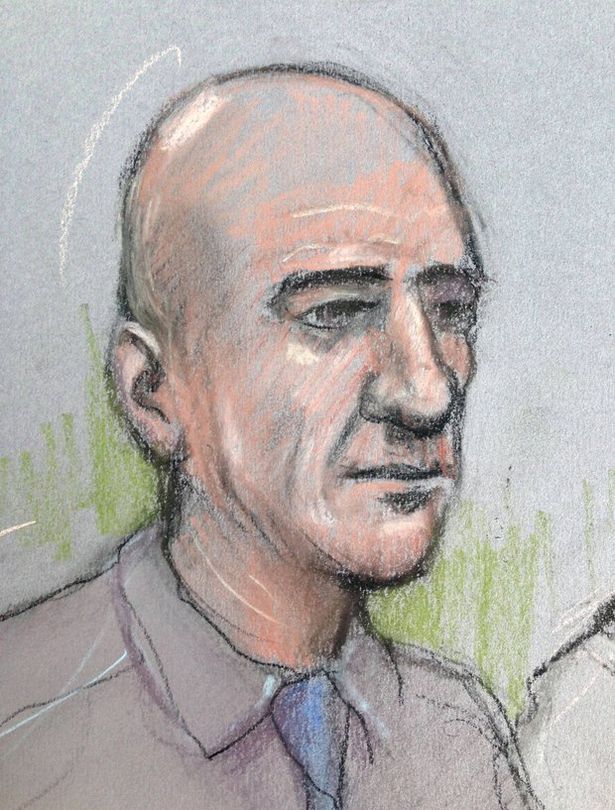 Stephen Port was born in Southend-on-Sea in 1975, and moved to Dagenham at an early age.

Port was reportedly described as a “loner” at school, and would often act in an “eccentric manner”.

When he turned 31 he moved to a flat in Barking where he lived alone, at the same time he worked as a chef at a Stagecoach bus depot in West Ham.

He even appeared on an episode of Celebrity MasterChef in 2014 where he helped celebrity chefs make pasta and meatballs for more than 100 bus drivers.

He is thought to have worked at the West Ham bus garage for more than a decade.

The former chef is also believed to have worked as a rent boy.

According to the Daily Mail, his ex-boyfriend claimed Port had also worked in door-to-door sales, and had just taken a new job stocktaking before he was arrested.

Port was a frequent user of Grindr, the world's largest social networking app for gay, bi, trans, and queer people.

This is where he would meet his victims.

Who were Stephen Port’s victims? 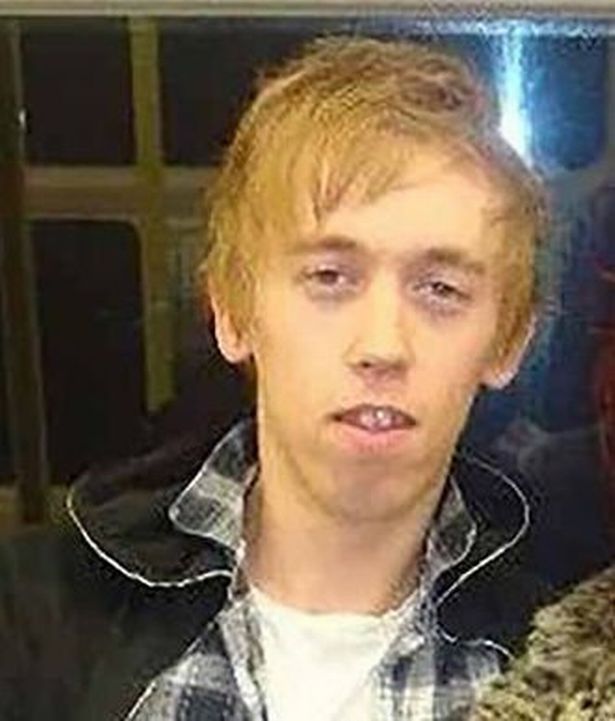 Anthony Walgate, originally from Hull, was studying fashion at Middlesex University, and was living in Golders Green, north London.

He aspired to work as a fashion designer, and occasionally worked as a male escort through the website Sleepyboys.

Anthony was found dead outside the communal entrance to Port’s block of flats in the early hours of Thursday, June 19 2014.

Gabriel Kovari was originally from Slovakia, and had moved to London to start a new life in July 2014.

The 22-year-old had been living with a man called John, but had suddenly moved out a few weeks before he was killed.

It was later discovered he had moved in with Port, who was letting him stay rent-free.

Within days of arriving in Port’s flat, Gabriel is believed to have wanted to move out.

On August 27 Port reportedly told his sister over the phone that there was a dead body in the bed at his flat, and she told him he should tell the police.

He was propped up wearing sunglasses next to a bag with his belongings.

Daniel Whitworth, 21, had been living with his partner in Gravesend in Kent after meeting through an online dating website.

He worked as a chef and was “passionate” about cooking, according to his partner.

The 21-year-old met Port through a dating website on August 18 2015, before Gabriel died. However, they didn’t meet up until the evening of September 18 2014.

Daniel was reported missing when he failed to turn up to work the next day. His body was found on September 20 by the same dog walker who found Gabriel.

His phone was missing, and a suicide note was found in his hand, implicating him in the death of Gabriel. This was a cover-up planned by Port.

Jack, who worked for London City Bond, was described by his sisters as bubbly, caring and popular.

He had been drinking in Dagenham before returning home at 1.10am on September 15 2015, and his father was still awake.

However, the next morning his parents found he was missing, because he had met up with Port through Grindr and taken a minicab to Barking.

Within four and a half hours of meeting, Port had blocked his Grindr account and erased their online connection.

Just after 1pm on September 15 Jack’s body was fond near the graveyard.