Nearly 2.5 million people have now succumbed to the deadly infection worldwide, with more than 165,000 of those dying. In the UK, the struggle to find ventilators that will help those who are struggling to cope with the symptoms of the virus, which includes the shutdown of respiratory functions, has become a vital discussion point with the Government and the National Health Service (NHS). The number needed in the UK has continued to grow and a similar requirement in the US has also called into question President Donald Trump and his administration’s handling of the virus since the first cases were recorded on December 31, 2019.

But despite the countries’ apparent wealth, the wider issue of ventilators and medical equipment in war torn communities, and nations in the midst of humanitarian crisis, has been uncovered in a new report by human rights charity the International Rescue Committee (IRC).

Figures reveal the dangerously low levels of equipment four hard-hit nations are armed with as they attempt to tackle their own crises and that of the coronavirus.

The IRC issued a desperate plea after publishing its ‘COVID-19 in humanitarian crises: a double emergency’ report that demonstrates “the lack of capacity of these health systems to handle the outbreak itself, but the significant and destabilising impacts – including escalation of conflict, political and economic instability – the pandemic will provoke”. 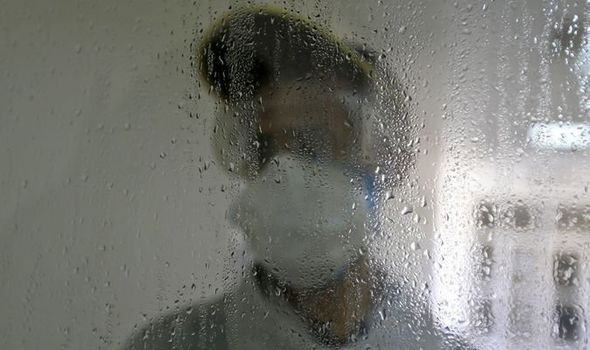 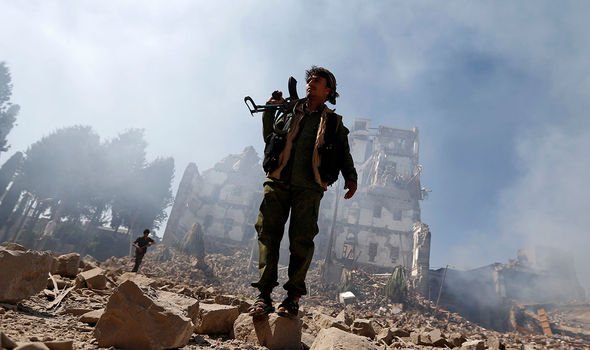 The report shows that the four countries have “close to no” ventilators, intensive care units (ICUs) and personal protective equipment that is needed to combat the virus.

The IRC says the four nations make up only 0.6 percent of world GDP with nearly half of the populations lacking access to basic health services.

Each country detailed in the report has been entangled in vicious battles or are on the brink of famine, and the statistics revealed by the IRC make “dire reading,” the charity’s president and chief executive officer David Miliband said.

South Sudan, which could face famine as a result of existing humanitarian programmes being decimated as a result of coronavirus, can count on just 24 ICU beds and four ventilators to support its 12.3 million citizens.

JUST IN: ISIS warns its terrorists to AVOID Europe over coronavirus fears 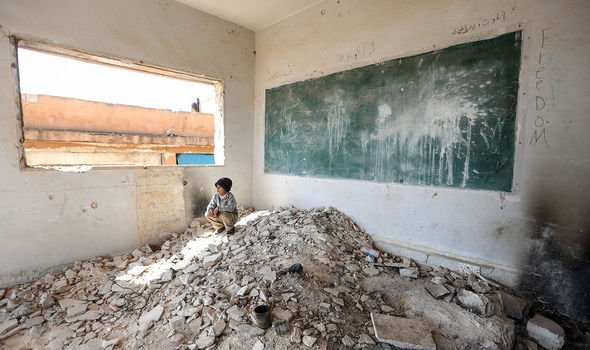 In Northeast Syria, the IRC explains, in hospitals identified to home those with COVID-19, there are just 28 ICU beds and 11 ventilators.

Over in Northwest Syria, there are 105 ICU beds and 30 adult ventilators.

This for the region of Northern Syria, which just last year saw 85 attacks on health facilities as the nation continues to bloody civil war.

Yemen, which had a population of 28 million people in 2018, is a country described by the UN as “the world’s worst humanitarian crisis” with some charities reporting one child dies every 10 minutes during the height of the five-year war with Saudi Arabia. 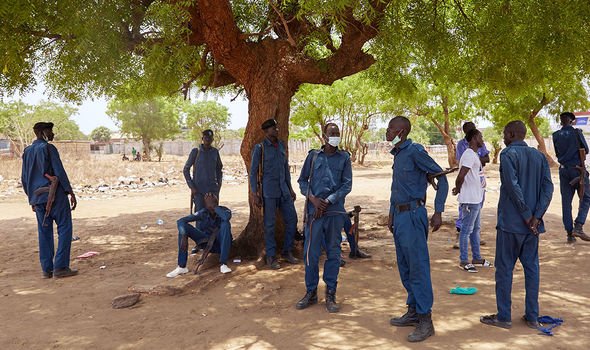 For a nation with a population bigger than Australia, the IRC claimed that only half of the country’s hospitals are still fully functional, with two-thirds of the nation unable to access healthcare.

The statistics are just as bleak for those living in Venezuela, a country ravaged by political tensions and infighting.

There, the IRC predicts, the ongoing humanitarian crisis has seen more than half of the country’s doctors leave Venezuela, while 90 percent of hospitals are faced with shortages of medicine and critical supplies.

Nationwide, there are just 84 ICU beds.

Mr Miliband described the charity’s analysis as “painting a dire picture” and that the “scale, severity and speed of the outbreak will be magnified in fragile countries”.

He explained the countries mentioned in the report were facing the double crisis of humanitarian problems alongside a difficulty to cope with the coronavirus.

He said that those nations needed a “double response” to survive the crises.

Mr Miliband continued: “First, immediate activity to prevent the spread of the disease is imperative. Without handwashing facilities the disease takes root, and without effective triaging of people it runs rife.

“One need only glance at the shocking disparity in ventilator and ICU numbers in crisis-affected states to understand the very real threat this poses to life and limb. Now is the opportunity to take advantage of the short window of time in places like Yemen and Syria to forestall the disease running rampant.”

He added: “Second, the lesson of the crisis is that the weakest links in the global health chain are a threat to health everywhere. We cannot afford these weak links, and must strengthen the efforts in war-torn countries and communities to lift their life chances.

“This is why the IRC has launched a $30million (£24million) appeal for our global COVID 19 response- serving the most vulnerable and ensuring vulnerable groups like refugees are not left behind. The international community must equally ensure that underlying humanitarian vulnerabilities across these countries are not left to fester or to multiply.

“The call to abide by a global ceasefire launched by the UN Secretary General has never been more obvious. The global economic response, defined for instance by the G20, must cater to the needs of fragile and conflict-affected states. Should we fail, not only will the most vulnerable pay the price today for the inaction of the international community, the consequences will be felt across the globe for years, if not decades, to come.”