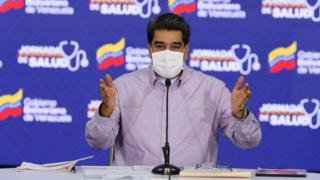 The Central Bank of Venezuela has launched a legal claim to try and force the Bank of England to release €930m ($1bn; £820m) worth of gold it holds.

Venezuela, already suffering under US sanctions, says it wants to use the gold’s value to tackle coronavirus.

The proceedings follow a request, made weeks ago, asking for the value to be transferred to the United Nations.

Legal documents say the bank wants the transfer made “as a matter of urgency” to buy supplies like food and medicine.

The country has so far reported 618 coronavirus cases and 10 deaths.

Venezuela’s economy has collapsed under the leadership of President Nicholas Maduro, whose leadership is not recognised by dozens of nations including the UK and the US.

Millions of people have fled the country in recent years and shortages of essentials have become widespread.

Selling off gold reserves has become an economic lifeline for Mr Maduro’s government, which is under strict international sanctions.

The legal claim was filed in a London court on 14 May.

The Central Bank of Venezuela says it wants the funds transferred to the United Nations Development Programme (UNDP) to administer the purchase of supplies like medical equipment. 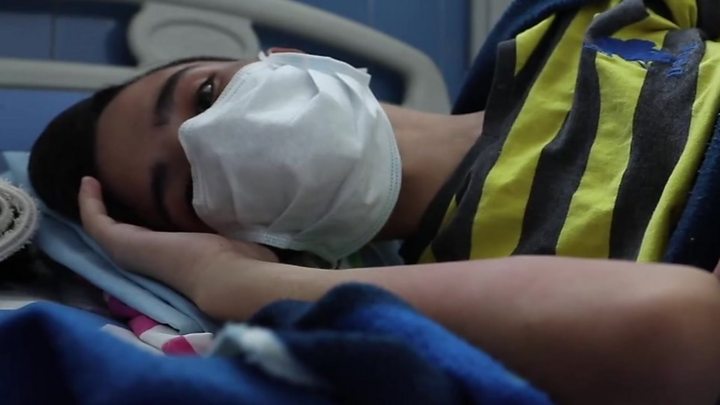 “With lives on the line, now is not the time to attempt to score political points,” Sarosh Zaiwalla, a London-based lawyer representing the central bank, said in a statement.

The UN told the BBC in an emailed statement only that it had been approached by the Venezuelan bank to explore such mechanisms.

The Bank of England, which acts as a gold custodian for a number of developing nations, declined to comment when asked about the case by the Reuters news agency.

The legal wrangling comes amid fears about ability of Venezuela’s aged healthcare system to handle a severe coronavirus outbreak.

The country has been under quarantine measures since March, when Mr Maduro declared a state of emergency.