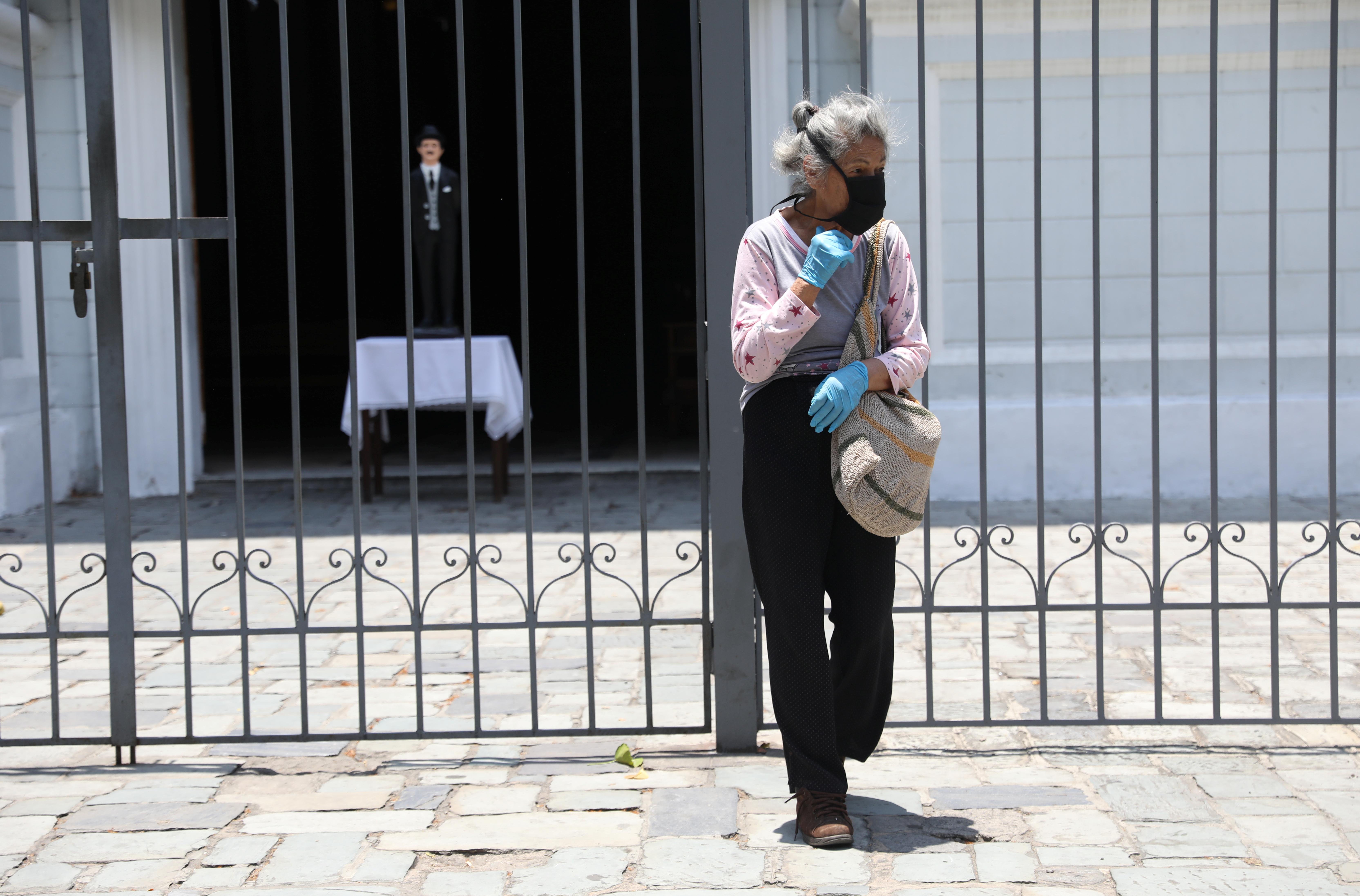 CARACAS (Reuters) – Venezuela imposed new curfews in a handful of towns along its borders with Colombia and Brazil in response to a jump in coronavirus cases which officials attributed mainly to returning migrants, Information Minister Jorge Rodriguez said on Tuesday.

In a state television address, Rodriguez said the South American country had detected 131 new cases in the past 24 hours, the most it has registered in a single day to date. He said that included 110 people who had contracted the virus abroad, bringing the total to 749, with 10 deaths.

Millions of Venezuelans have emigrated in recent years due to an economic breakdown and humanitarian crisis, with many settling in nearby Colombia, Ecuador and Peru. But with lockdowns to contain the spread of the coronavirus in those countries now hurting their economies, thousands have returned.

Migrants returning to Venezuela are required to spend a 14-day quarantine period at shelters at the border, rather than in their home states.

Venezuela has so far registered far fewer coronavirus cases than most major Latin American countries, but the daily case count has grown at a brisk rate in each of the last four days. Hospital workers warn that their facilities are unprepared for a major outbreak after years of underfunding.