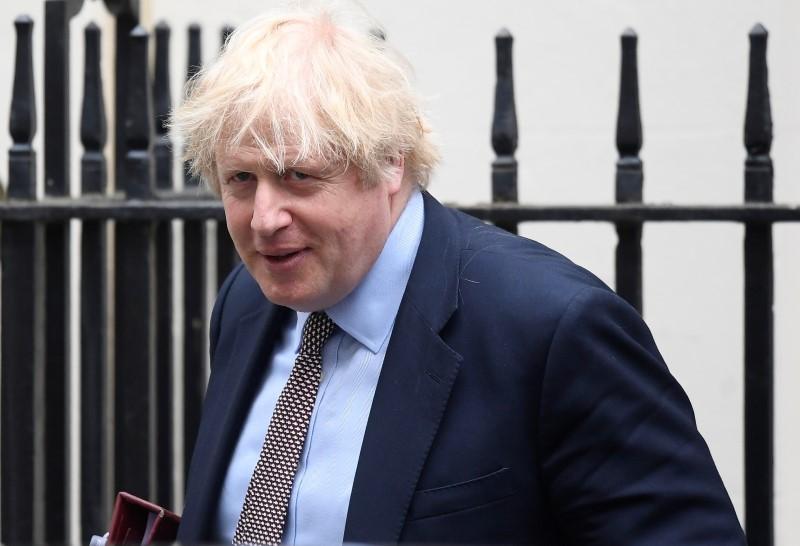 LONDON (Reuters) – British Prime Minister Boris Johnson is planning to relax rules on outdoor dining and weddings, as well as speeding up government investment plans in a bid to limit the economic damage from the coronavirus, newspapers reported on Saturday.

The Sunday Times said Johnson wanted to relax planning restrictions that stop many pubs, cafes and restaurants from using outside areas, and also to make it legal to hold weddings outside – something currently limited to Jews and Quakers.

Indoor weddings and funerals with up to 10 people attending would also be permitted from early July, while places of worship would be allowed to reopen for private prayer from June 15, as part of plans to be announced in the coming week, the newspaper said.

“Boris wants us back to normal, or as near to it as possible, before the summer,” the newspaper quoted a senior source as saying, adding the prime minister was concerned about forecasts of a sharp rise in unemployment.

A spokeswoman for Johnson’s Downing Street office had no immediate comment on the report.

Separately, the Sunday Telegraph said Johnson planned to announce in the coming weeks that the government would speed up road improvements and the construction of 40 new hospitals it had promised before last December’s election.

“Now is the time to be even more ambitious with his plans to unite and level up the country,” a government source was quoted as telling the Sunday Telegraph.