As several Ukrainian soldiers continue to fight a war with Russia, a latest video surfaced online shows a soldier from Ukraine mashing a potato using a grenade, leaving the social media into pieces.

A TikTok video shared on the Chinese social media shows a Ukraine soldier using a grenade to mash the potatoes.

Social media users were left divided over the video.

Nicholas A. Christakis, Sterling Professor of Social and Natural Science at Yale tweeted: “Gallows humour in war (and medicine and other stressful occupations in contact with death) is unending.

“I bet those mashed spuds are delicious.” 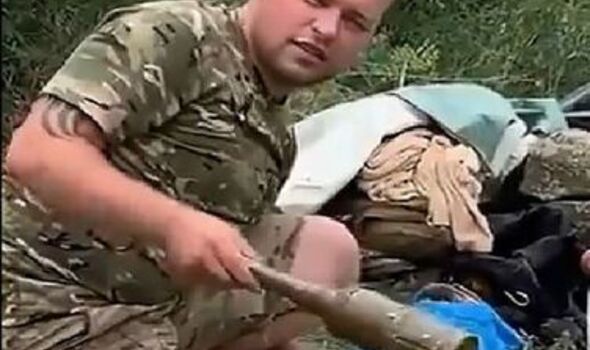 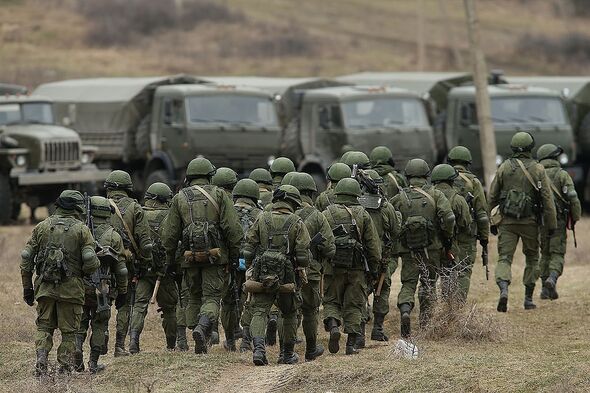 Another social media user Muirx tweeted: “Using a grenade as a potato masher is impressive but can he use the potatoe as a grenade? He’s Ukrainian so my guess is yes! They accomplish the impossible!”

Meanwhile, Ukraine consolidated its control of the Kharkiv region on Tuesday, raising flags on towns and villages occupied by Russian troops for six months, and reclaiming areas seized by Moscow on the first day of Vladimir Putin’s invasion.

The state border service in Kyiv said it had liberated the city of Vovchansk, a couple of kilometres from the international border.

Russian soldiers left on Sunday, it added, after the stunning Ukrainian counter-offensive.

In the space of a few days Ukraine has pushed the Russians out from more than 6,000 sq km of territory, including zones in the south of the country where a separate counter-offensive is ongoing to recapture the city of Kherson.

Serhiy Hadai, the governor of the Luhansk region, said local partisans had raised the Ukrainian flag over the key town of Kreminna, which was “completely empty”.

The US said that it had helped Ukraine in wargaming potential counteroffensive strategies in the weeks running up to the attack in Kharkiv province. 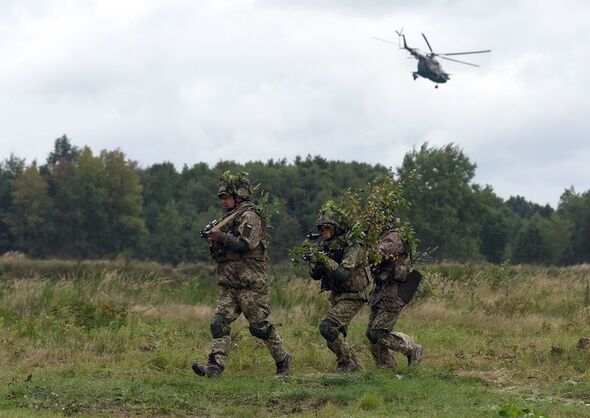 Colin Kahl, the Pentagon’s policy chief, told the newspaper: “We did do some modelling and some tabletop exercises.

“That set of exercises suggested that certain avenues for a counteroffensive were likely to be more successful than others.

“We provided that advice, and then the Ukrainians internalised that and made their own decision.”