Ukraine: Soldier cheers on comrades during advance in Kherson

In one of the fastest offensive operations of the war that broke out on February 24, the lightning offensive near Balakliya, south of Kharkiv, had reached 50 kilometres (31 miles) beyond the Russian frontline and recaptured more than 20 villages. Brigadier General Oleksiy Gromov said at a briefing that Ukrainian armed forces had advanced up to 50km (31 miles) into Russian lines and that “the total amount of territory returned to Ukrainian control in the Kharkiv and Pivdennyi Buh directions stands at more than 700 sq km”.

He told a news conference: “Our units in separate areas advanced from two to several dozen kilometres deep into the enemy’s defences. A number of settlements were liberated [from the Russian army].”

The development came as Antony Blinken, the US Secretary of State, unveiled a further £2.4billion in military aid during a surprise visit to Kyiv.

Mr Blinken, who held talks with Volodymyr Zelensky in Kyiv, said the Ukrainians were making progress but did not give further details.

He told reporters: “It’s very early, but we are seeing clear and real progress on the ground, particularly in the area around Kherson, but also some interesting developments in the Donbas in the east.” 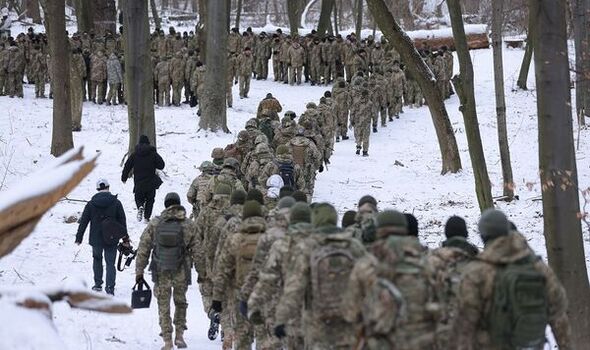 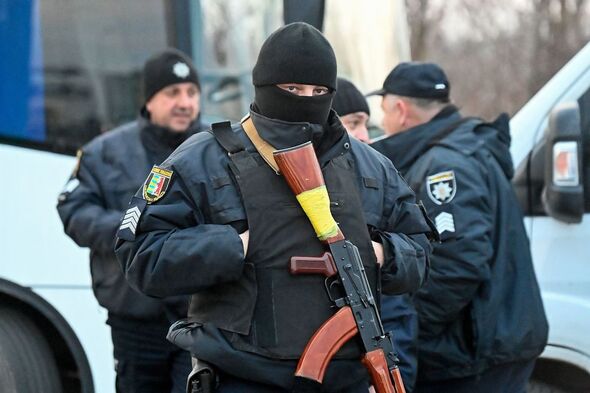 The latest American aid package includes £584million ($675million) in arms, ammunition and supplies and another $1billion in longer-term loans and grants for Ukraine to buy more US equipment.

On Thursday, Ukraine’s leader Volodymyr Zelensky announced that Kyiv has retaken more than 1,000 sq km (390 sq miles) of territory and over 20 villages, as its troops wage a counteroffensive in the south and the east of the country.

Mr Zelensky also released a video late on Thursday in which Ukrainian soldiers said they had taken the key eastern town of Balakliya, which has a population of 27,000 people.

The US Institute for the Study of War (ISW), which follows the fighting in detail, said the Ukraine counterattack in the east drove Russian forces back to the north side of the Siverskyi Donets and Serednya Balalaika rivers and that Kyiv had retaken 400 sq km of territory in the east of the Kharkiv region. 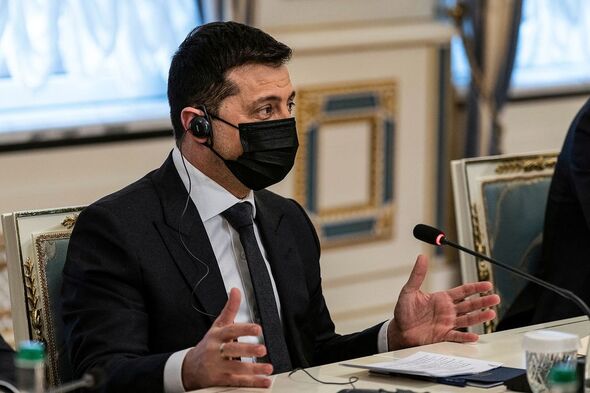 On Wednesday night, Mr Zelensky said: “This week we have good news from the Kharkiv region” but cautioned that “now is not the time to name the settlements to which the Ukrainian flag has returned.”

The Telegraph reported that Alexander Kots, a correspondent for the Russian tabloid Komsomolskaya Pravda with close ties to the military, wrote on his personal Telegram channel that the Ukrainians had advanced “in places to 30 kilometres” (18 miles) by Thursday morning.

He denied that the front had collapsed, and said Russian reinforcements had succeeded in holding up the Ukrainian advance in several places.

He wrote: “The situation is serious, but there could have been a disaster by morning and there wasn’t.” 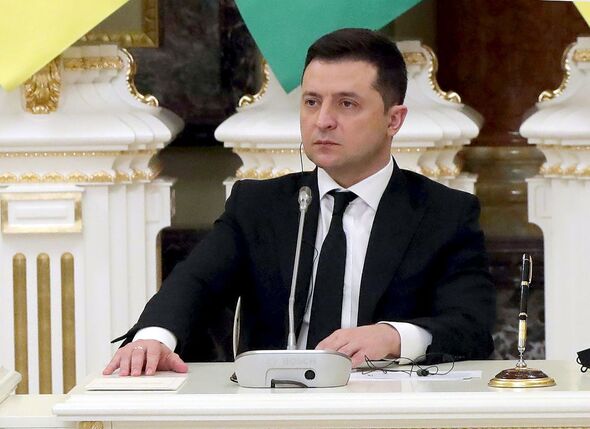 Footage shared on pro-Ukrainian blogs on Thursday suggested the Ukrainians have massed fast-moving armoured formations and are complementing tanks with mechanised infantry to achieve breakthroughs deep in the Russian rear.

In one video, a mixed Ukrainian and foreign volunteer unit fired heavy machine guns from armoured jeeps as they charged at high speed towards enemy positions.