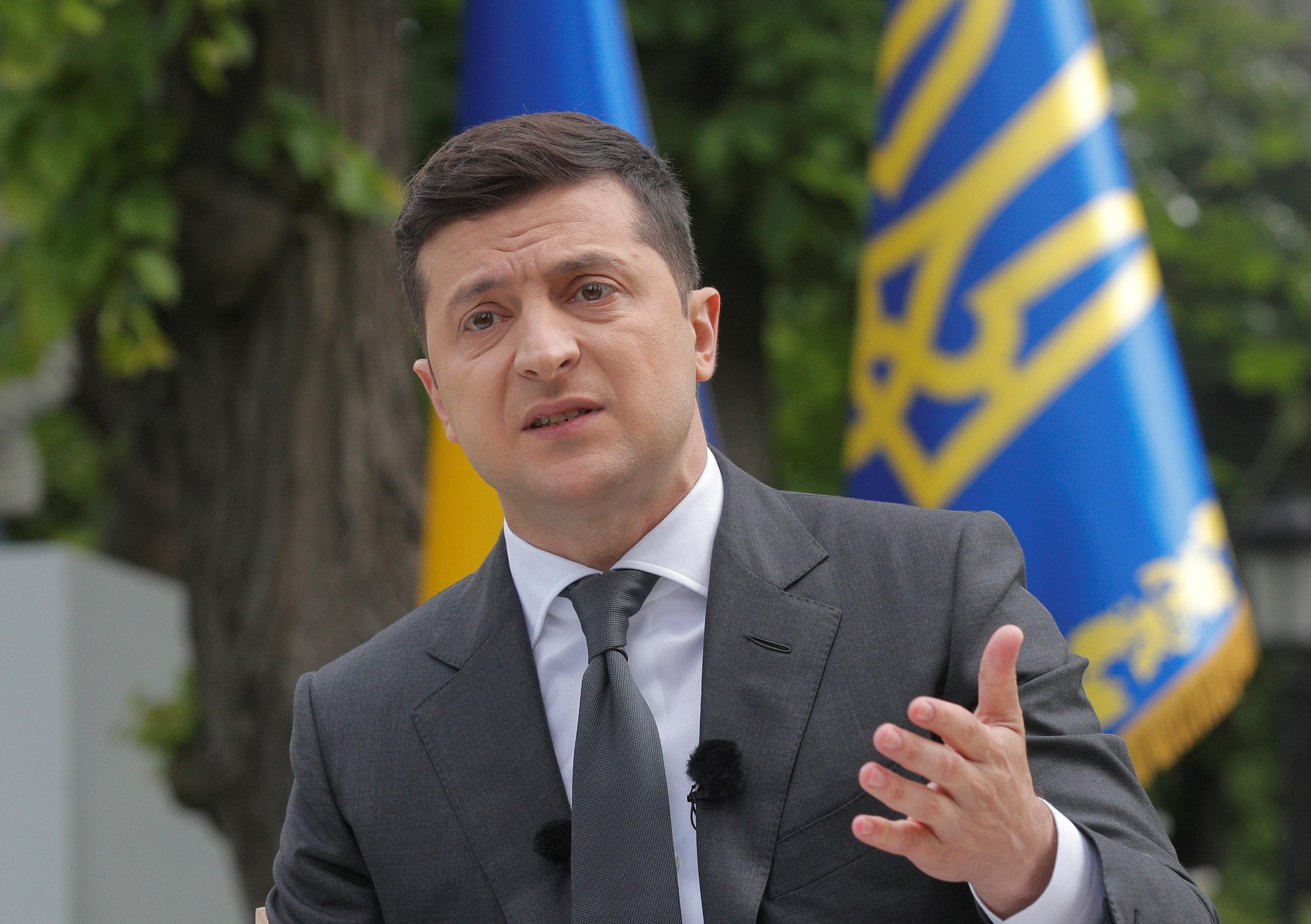 “I hope that the suspects in terrorist activities on the territory of #Ukraine will be handed over to us for criminal prosecution in accordance with current international legal documents,” Zelenskiy said on Twitter.