Many Brits are hoping a holiday to Spain will be on the cards this summer as coronavirus cases continue to drop. But if people are hoping for some warm weather they might not have to go far, with some areas of the UK forecast to be as warm as Spain in mid-July.

According to WXCHARTS maps, which use data from MetDesk, parts of southern England will see maximum temperatures around 24C on Friday, July 17.

And according to European weather maps, some parts of Spain are forecast to see temperatures well below 24C on this date. 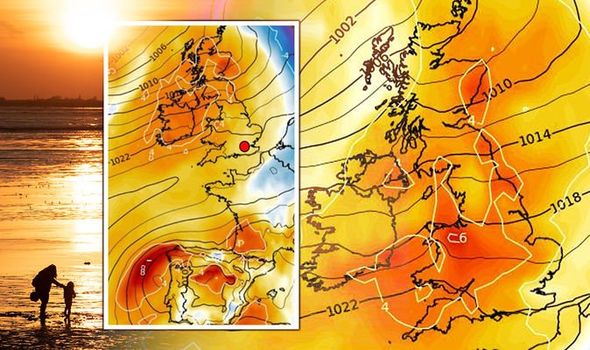 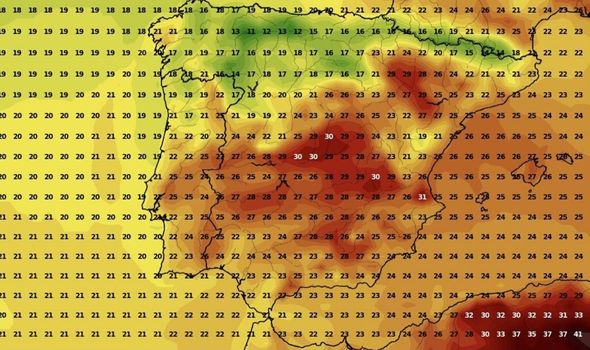 Many areas in northern Spain are only expected to see maximum temperatures into the ‘teens.

During this period, the Met Office is forecasting the UK will see “above-average” temperatures for the time of year.

The Met Office long-range forecast from July 17 to July 31 reads: “Most likely continuing settled overall, but confidence in the longer range forecast is low (typical for this time of year).

“Plenty of dry, fine weather around, with the most likely scenario seeing rain increasingly moving away from the northwest bringing more prolonged settled weather here too. 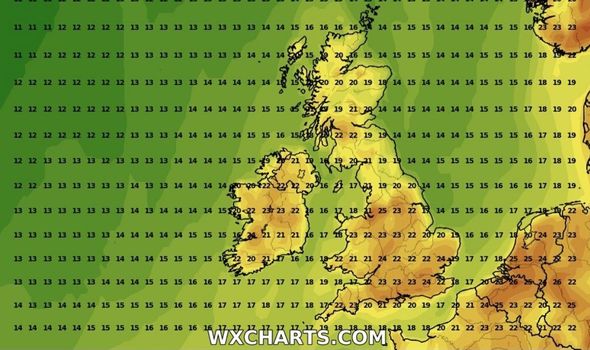 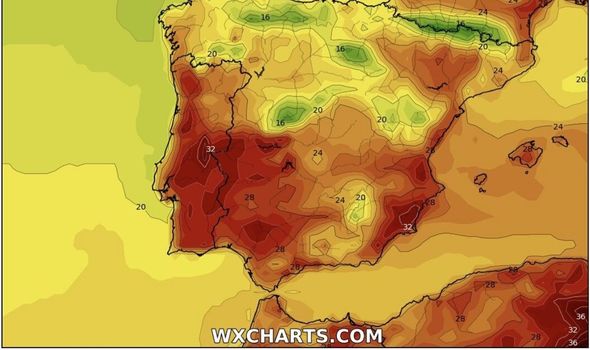 “A greater likelihood than earlier in the month of warm or even hot episodes across the south, especially southeast, with a chance, albeit still low, of thunderstorms.

“Temperatures are expected to be above average overall.”

Many Brits are hoping for a return of the heatwave conditions witnessed in June, where lots of regions in the country saw temperatures above 30C.

But at the moment, a heatwave is not expected to return for some time, with the Met Office issuing weather warnings for today (Friday, July 3).

Rain is forecast for today, with a yellow rain warning issued for parts of western Scotland until 11.59pm on Friday.

The Met Office warn: “Rain, heavy at times, is expected to bring accumulations of 20 to 30 mm quite widely within the warning area, and locally as high as 50 mm on high ground.

“Rain will ease then clear on Friday evening with patchy lighter rain overnight.” 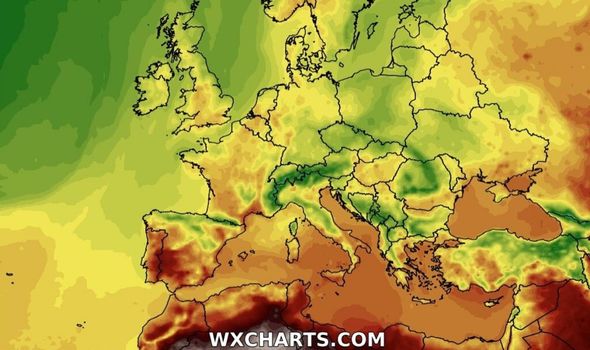 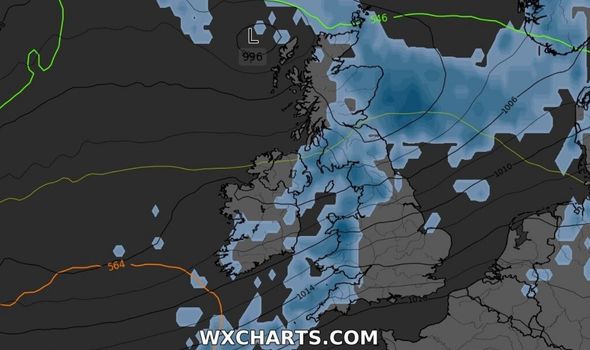 The rain is expected to be most persistent in the north and west.

The Met Office add it will be “breezy in the south, but feeling fairly humid”, and there will be “some sunny intervals to the east of hills.”

The Met Office outlook for Sunday to Tuesday states: “Rain and showers on Sunday, with a strong breeze, improving to mainly settled conditions early next week.

“Initially warm and humid in the south, but widely rather cool by Monday.”