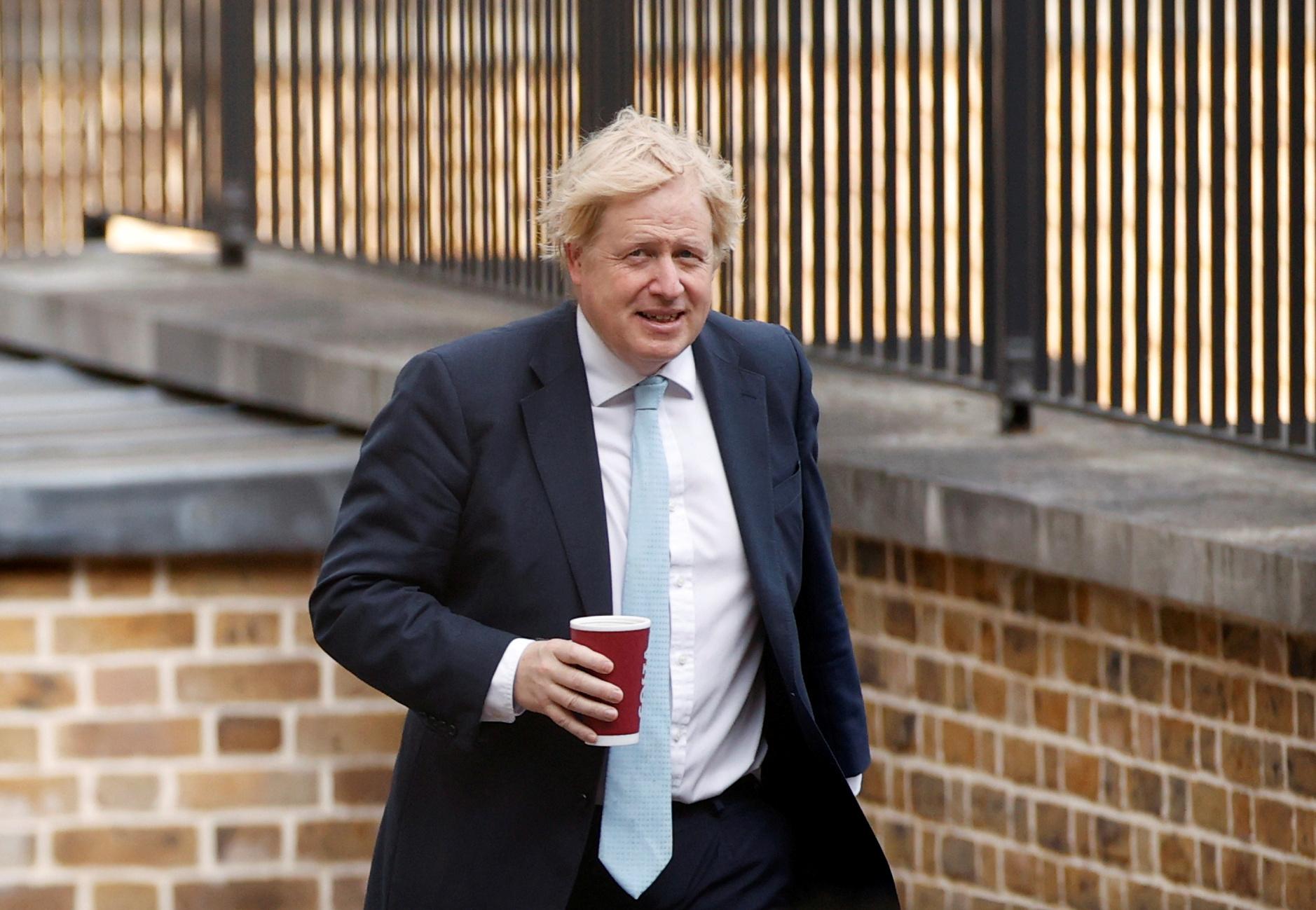 LONDON (Reuters) – British Prime Minister Boris Johnson will consider evidence provided by scientists at a review on Thursday before taking any decision on the next steps against the coronavirus outbreak, his spokesman said on Tuesday.

Britain must review the measures put in place six weeks ago in two days’ time, but any decision could come after that to allow ministers to consider and approve any changes to a lockdown that has all but shut the economy and kept millions at home.

Asked whether Johnson would make a statement unveiling measures covering the next phase of Britain’s plan against the novel coronavirus on Sunday, the spokesman said: “I think what matters is that we get this right, that we fully consider all the evidence and ensure that we can communicate the next steps whatever they may be in a very clear way to the public.”

“We’re looking at a range of possible easements to social distancing measures and we’re also looking if in some areas they need to be toughened. Once we have the scientific evidence and we’ve completed the review process, we will be able to set out what those are.”

Britain is expected to set out guidelines to allow some businesses to return to work, through measures including rules to keep workers distanced from each other and staggering work times, and possibly easing rules on social gatherings.

On the guidelines for business to return to work, the spokesman said the advice had yet to be finalised.

“We are continuing working with the unions on developing sensible guidance for businesses that will give UK workers the utmost confidence that they can return to work safely,” he added.

Asked whether Britain could allow small social gatherings to take place outside, the spokesman said scientific advice suggesting that there is less likelihood of transmission outdoors would be considered in the government’s review.