Johnson’s personal battle with the virus has shaken the British government just as the United Kingdom enters what scientists say is likely to be one of the most deadly weeks of the pandemic, which has already killed 70,000 people worldwide.

Johnson, 55, was admitted to St Thomas’ Hospital across the River Thames from the House of Commons late on Sunday after suffering persistent coronavirus symptoms, including a high temperature and a cough, for more than 10 days.

His condition rapidly deteriorated over the next 24 hours, and he was moved to an intensive care unit – where the most serious cases are treated. Although he had received oxygen, his office said he was still conscious.

“The PM remains conscious at this time,” Downing Street said late on Monday, adding that the move to intensive care was “a precaution should he require ventilation to aid his recovery”.

While Britain has no formal succession plan should a prime minister become incapacitated, Johnson had asked Foreign Secretary Dominic Raab to deputize for him “where necessary,” Downing Street said..

Just hours earlier, Johnson had said that he was in good spirits and Raab had told a news conference that the prime minister was still running the government, although Raab also said he hadn’t spoken to the prime minister directly since Saturday.

The pound edged lower against the dollar and the euro in Asia on Tuesday, trading at $1.2234 following a 0.3% decline on Monday.

Johnson’s move to intensive care added to the sense of upheaval that the coronavirus crisis has wrought after its spread caused widespread panic, sowed chaos through financial markets and prompted the virtual shutdown of the global economy.

“The government’s business will continue,” a sombre Raab, 46, told reporters, saying Johnson was in the safe hands of a brilliant medical team.

“The focus of the government will continue to be on making sure that the prime minister’s direction, all the plans for making sure that we can defeat coronavirus and can pull the country through this challenge, will be taken forward.”

Raab, a karate black belt, takes the helm at a pivotal time: The official death toll in the United Kingdom currently stands at 5,373, and last week the health minister said the deadliest peak for deaths was projected to be Easter Sunday, April 12.

The United Kingdom is in a state of virtual lockdown, a situation due to be reviewed early next week, and some ministers have suggested it might need to be extended because some people were flouting the strict rules. 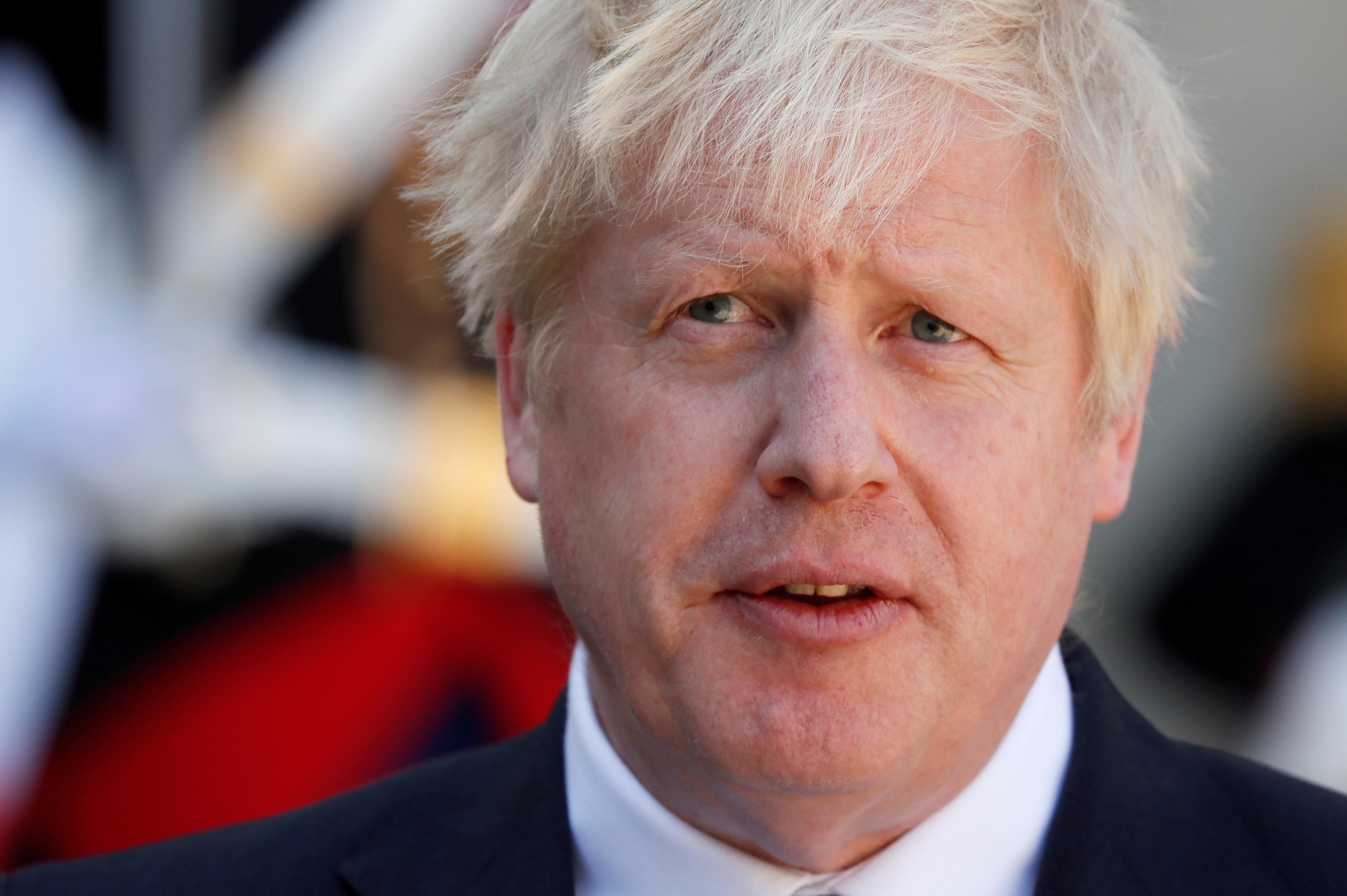 There have also been calls for ministers to detail what the exit plans were from the shutdown, which has hammered the world’s fifth-biggest economy after the government ordered restaurants, bars, and nearly all shops to close and told people to stay at home to curb the spread of the virus.

Johnson tested positive for the virus on March 26, the first leader of a major power to announce that he had been infected.

After 10 days of isolation in an apartment at Downing Street, he was admitted to hospital. He was last seen in a video message posted on Twitter on Friday when he looked weary.

Downing Street said repeatedly on Monday that Johnson remained in charge and was reading documents, but the move to intensive care revealed the gravity of his condition.

“There is no doubt this turn of events means Boris Johnson is extremely sick,” said Derek Hill, a professor of medical imaging at University College London (UCL).

Buckingham Palace said Queen Elizabeth had been kept informed by Downing Street and U.S. President Donald Trump said all Americans were praying for his recovery.

“He’s been really something very special – strong, resolute, doesn’t quit, doesn’t give up,” Trump told a news briefing, adding he had asked two pharmaceutical firms developing potential COVID-19 therapies to get in touch with the British government to offer their services. 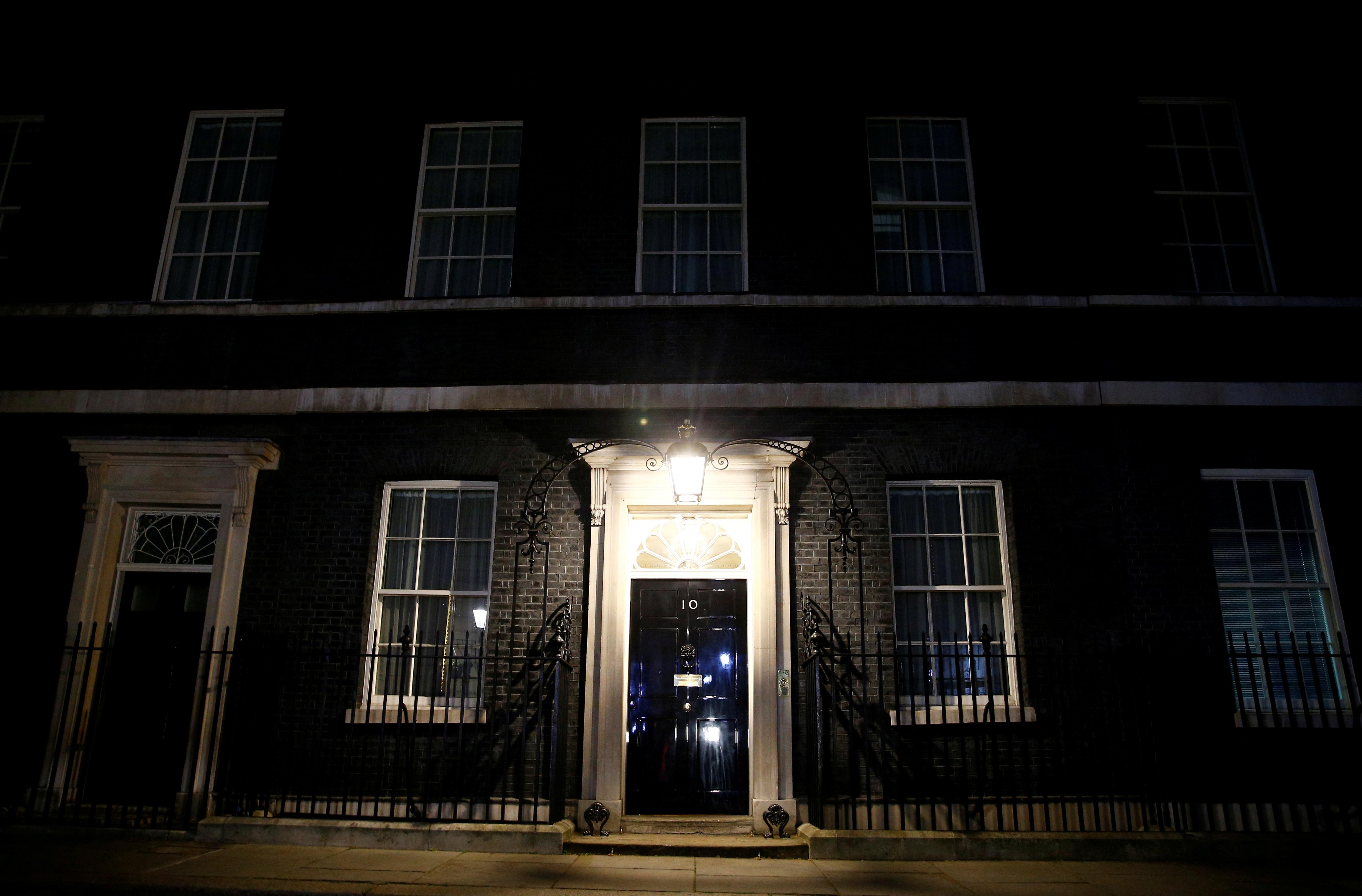 “We’ve contacted all of Boris’ doctors and we’ll see what is going to take place,” he said. “But they are ready to go.”

Japanese Prime Minister Shinzo Abe called Johnson a “dear friend” and said he was praying for his swift recovery.

Johnson, who is not a smoker, said recently that he wanted to lose weight. He plays tennis and while mayor of London used to cycle around the capital. Johnson’s pregnant 32-year-old fiancée, Carrie Symonds, also had symptoms but said on Saturday she was feeling better.

The face of the 2016 Brexit campaign, Johnson won a resounding election victory in December before leading the United Kingdom out of the European Union on Jan. 31.