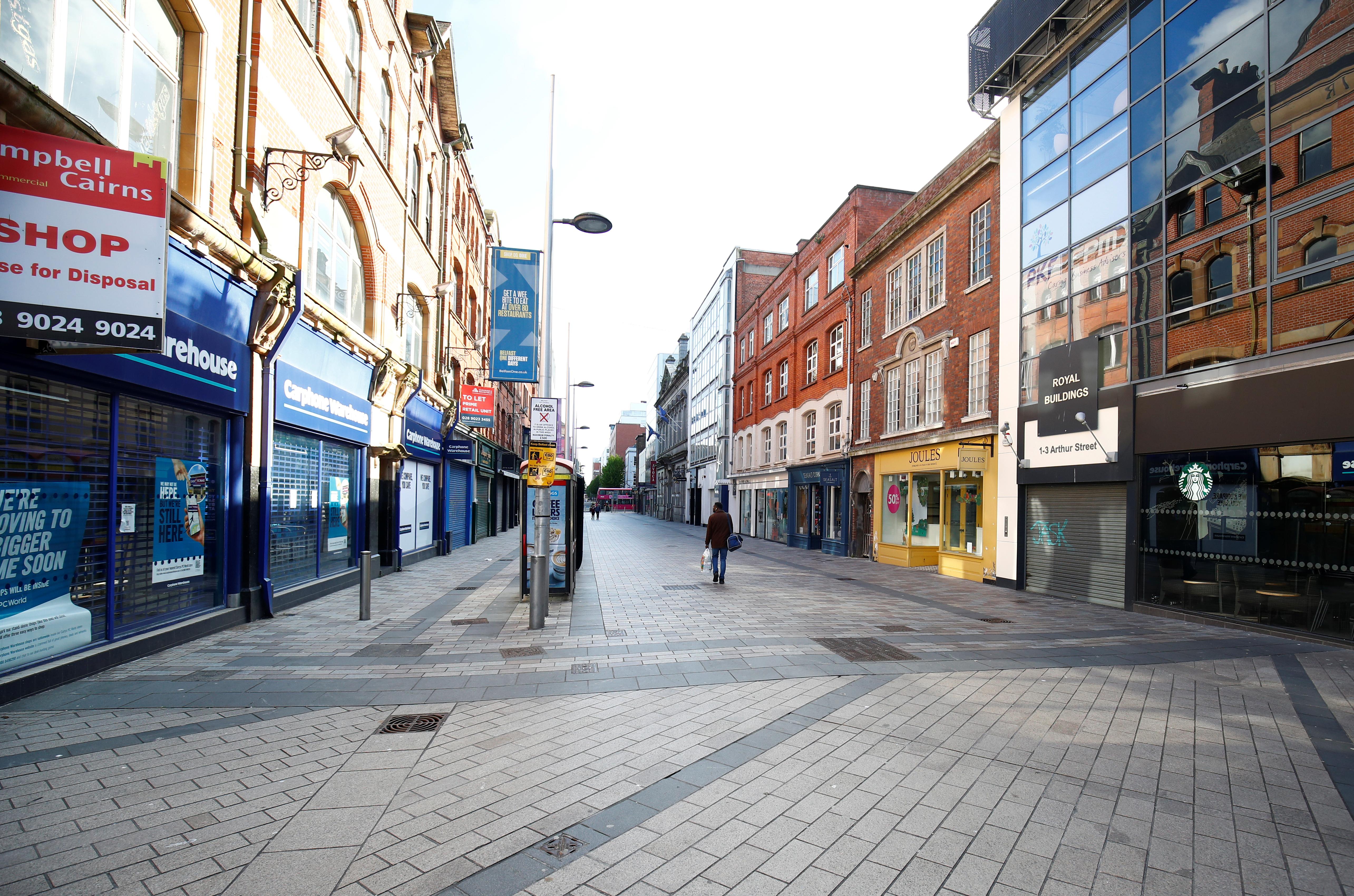 LONDON (Reuters) – Britain said on Friday it was guaranteeing 3.7 billion pounds ($4.72 billion) of additional funding this year to be split between Scotland, Wales and Northern Ireland to allow the devolved governments there to plan their coronavirus response.

Britain’s semi-autonomous nations receive some of their funding based on how much is spent by the central government in England. But final amounts can normally not be guaranteed in advance, creating uncertainty over spending limits.

The Treasury is seeking to address that uncertainty by promising that the three nations will receive at least 3.7 billion pounds in additional funding this year. That is on top of other increases worth 8.9 billion pounds announced since a March budget.

Friday’s announcement also seeks to relieve growing tension between central and devolved governments – particularly in Scotland where support for independence has been fanned by disagreements over the coronavirus response.

Prime Minister Boris Johnson visited Scotland on Thursday to talk up the strength of its union with the rest of Britain and to reject any fresh independence referendum.