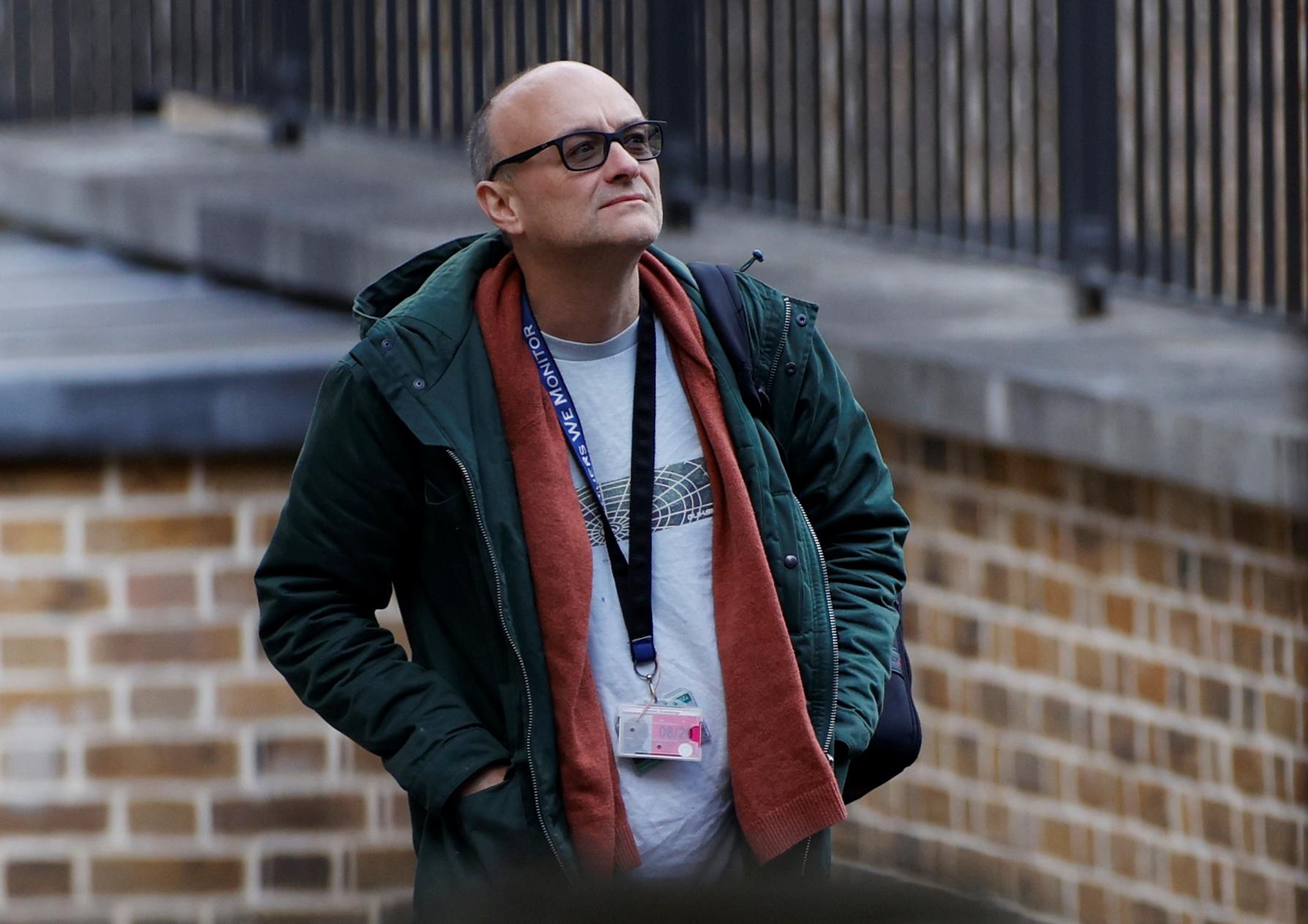 Cummings, who masterminded the 2016 campaign to leave the European Union during the Brexit referendum, travelled to Durham in northern England in late March, when a strict lockdown was already in place, the Guardian and Mirror newspapers reported.

British guidelines say people should stay at home and refrain from visiting family members unless they need essential items such as food or medication.

The BBC’s political editor quoted an unidentified source close to Cummings as saying he travelled to Durham during lockdown as he needed his parents’ help with childcare while he was ill.

“Dominic Cummings should have done the right thing, he should have resigned but now that he hasn’t, Boris Johnson must show leadership and he must remove him from office immediately,” he said.

The Labour Party said that if the report was accurate, he appeared to have breached the lockdown rules.

“The British people do not expect there to be one rule for them and another rule for Dominic Cummings. Number 10 needs to provide a very swift explanation for his actions,” Labour said.

The Liberal Democrats said that if Cummings broke the guideines, he should resign.