Everyone in the UK has been told to stay indoors and only head out for essential items like food and medicine, until the worst of the coronavirus outbreak passes. Despite the warmer weather and the ushering in of Spring, Brits are urged to listen to Government warnings and self-isolate at home.

Instead of going to the park or to a pub grade, many will instead take up gardening or instead spend time on balconies or go for a walk alone – always keeping a safe distance from others.

Official Government guidelines state that parks will stay open as normal, but communal play areas are shut, and people can only exercise outside once a day. 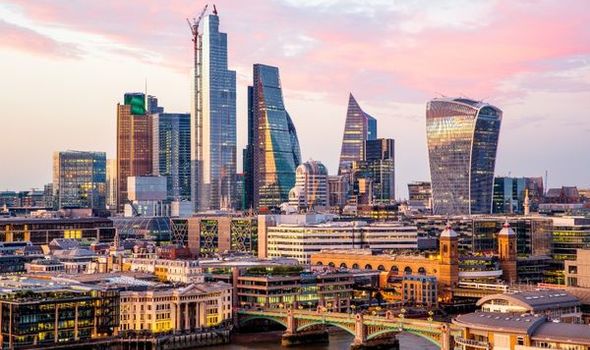 Will there be a heatwave?

The Met Office predicts that sunshine will “dominate” the forecast until the end of the month, while forecasters have predicted a ‘mini heatwave’ as a 500-mile-wide ‘Portuguese pulse’ of air will grace the country.

The mini heatwave is expected to bring with it temperatures hotter than Corfu, Greece and Malta, both due to reach 14C by the middle of this week.

Hot air from Portugal is travelling to Britain, with highs reaching 15C by Wednesday – 4C above average for this time of year.

Weather forecasters have said 20C highs are also on the way and are due to arrive “within weeks”. 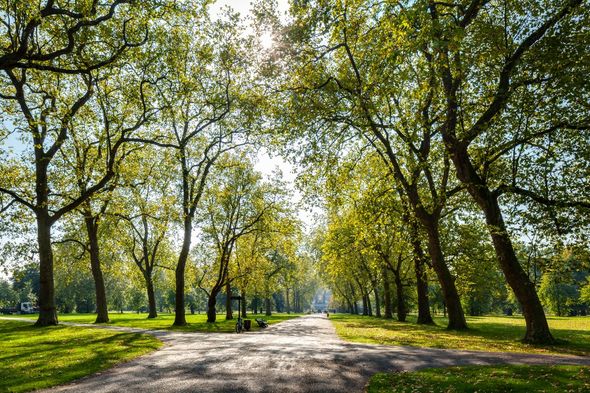 Met Office forecaster John Hammond said: “We will tap into air from further south in Europe through the early part of the week, with daytime temperatures rising after the weekend.

“Drier continental winds are now blowing across the UK. The ‘taps’ have been turned off after wet and windy westerlies plagues us through the winter.”

Another forecaster from the Met Office said: “It looks fine and dry for many from Sunday as winds ease in the South.

“Dry and settled conditions should dominate through the end of March and into early April, bringing plenty of sunny spells across the UK, particular in the south and east.” 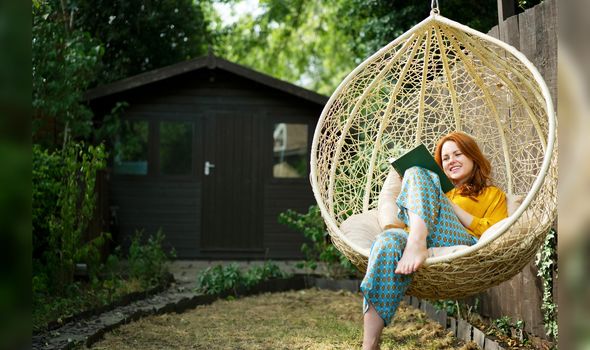 Scotland, however, is not lucky as they have been hit with a yellow weather warning in some parts.

Rain is forecast to batter the north and northwest this week, with cloudier and windy conditions.

The Met Office has warned that heavy and persistent rain could lead to further impacts from flooding. 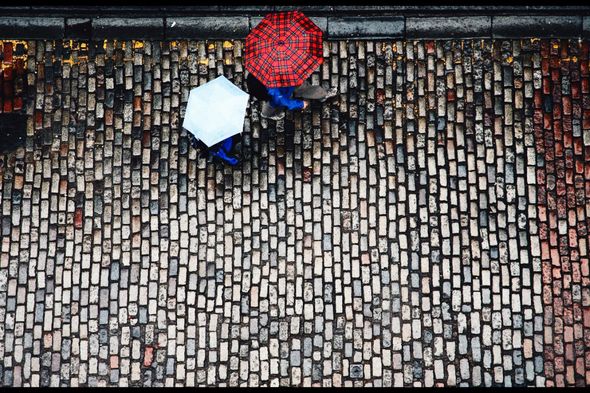 Prime Minister Boris Johnson last night announced the latest in a series of measures to be implemented immediately.

Anyone who is caught breaking the rules can face fines of up to £1,000 as the police have been given increased powers to hand out penalties and disperse public gatherings.

The move comes as the death toll in the UK climbed to 422, and the number of confirmed cases has reached 8,077.