The tidal River Avon at Bristol, Pill and Shirehampton is at the centre of the guidance, urging people to ‘be prepared’ due to a force three south easterly wind and an unusually “high spring tide.” It says there is high water at Avonmouth, which may cause flooding to roads and farmland for “one to two hours” either side of the high tide. The statement issued by the government said the area’s flood gates would be closed in preparation. “We expect flooding to affect the tidal River Avon from Sea Mills to Conham in Bristol and between the Avonmouth Bridge and Shirehampton Park including Pill and Shirehampton,” it says.

“The high spring tides will continue until tonight so this alert will remain in place until then.

The weather forecast for the Avonmouth area is somewhat dry today, according to the Met Office. 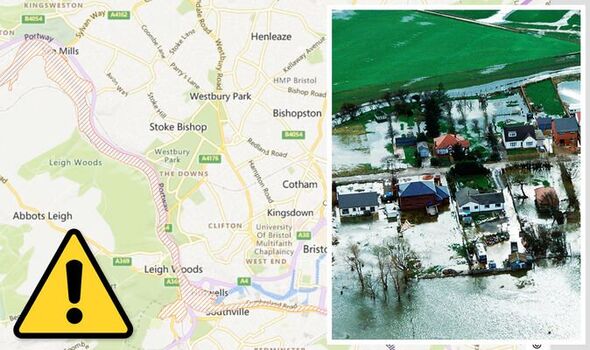 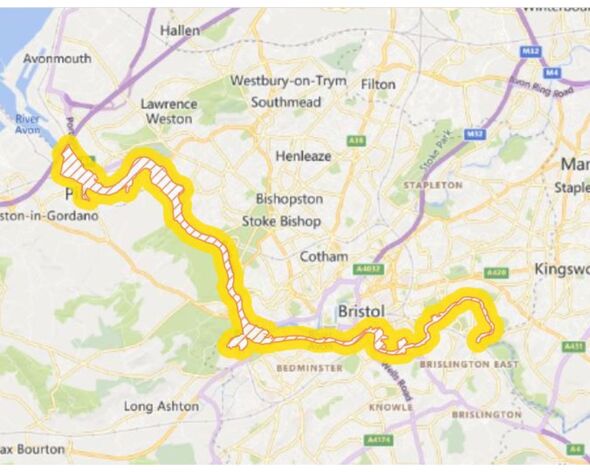 But generally, its forecast adds: “A mostly dry and bright start to the day, although a high level of cloud may make the sunshine hazy at times.

“More clouds are likely this afternoon with the chance of a few showers developing.

There is an “odd shower” predicted for tomorrow, with some windier weather increasing the risk of more later on. 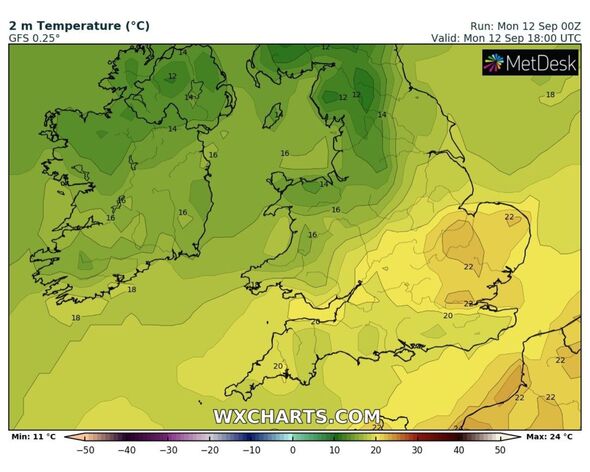 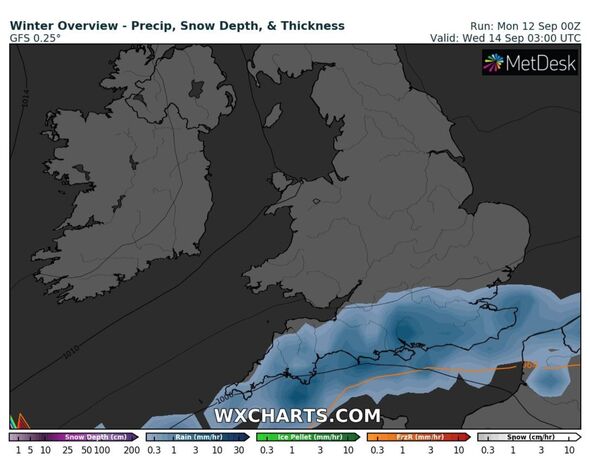 However, this is supposed to clear up entirely by the end of the week, with a mild 23C expected by the weekend.

But as part of the current be prepared guidelines, people living within the vicinity of the flood alert are asked to sign up for live updates and get a bag packed including vital items such as insurance documents and medication, in the event of evacuation.

If the worst happens and residents are told to leave, a protocol for getting the household to safety should be prepared in advance.

People are also asked to familiarise themselves with turning off gas, electric and water supplies in the event of an emergency.

And, last but certainly not least, pet owners are advised to make plans to get their animals out of immediate danger. Despite the serious guidance put in place by the government, this particular flood alert is the least severe of the lot.

If situations are to get worse, a fresh flood alert urging action will be implemented – which will include turning off supplies, moving items from the ground floor to the first floor and moving people and pets to safety.

If a severe flood warning, urging “survival” is issued this will involve calling 999 in the event of an emergency, following advice from professionals and striving to keep the family safe.

The government website reads: “All floods are different and you should take advice from the emergency services and your local authority if you’re in a flood.”