LONDON (Reuters) – The United Kingdom’s true death toll from the novel coronavirus far exceeds estimates previously published by the government, according to broader official data that include deaths in the community such as in nursing homes.

Even before the new figures, the official British death toll was the fifth-highest globally and a senior scientific adviser to the government has said the country risks becoming the worst-hit in Europe.

The Office for National Statistics said 5,979 people in England had died by April 3 with COVID-19, the respiratory disease caused by the virus, mentioned on their death certificates — 15% higher than numbers published by the health service.

“I am not remotely surprised there would be an undercounting,” Bill Hanage, associate professor of epidemiology at Harvard’s T.H. Chan School of Public Health, told Reuters.

“The UK hospital death toll that you are seeing — the one on the news each night — is a composite of things that have been trickling in over a period of time. It is not an exact number and does not include the numbers dying in places such as nursing homes.”

The new numbers, which reflect both deaths caused primarily by COVID-19 and where it was mentioned as a factor, show how limited British official data has been so far.

Daily figures published by the health ministry record only COVID-19 deaths in hospitals.

Compared with the ONS figures, these daily counts had understated the true death toll for England and Wales by 52% as of April 3, although this had narrowed from 70% a week earlier.

Still, it raises the likelihood that the latest death toll for the UK as a whole — 12,107 as of April 13 — is in reality thousands higher when deaths outside hospitals are included.

“These new figures … clearly show the impact of COVID-19 for the first time,” said Martin Hibberd, professor of emerging infectious disease at the London School of Hygiene and Tropical Medicine.

London was hit particularly hard in the week to April 3, when the ONS said nearly half (46.6%) of deaths in the capital involved COVID-19. 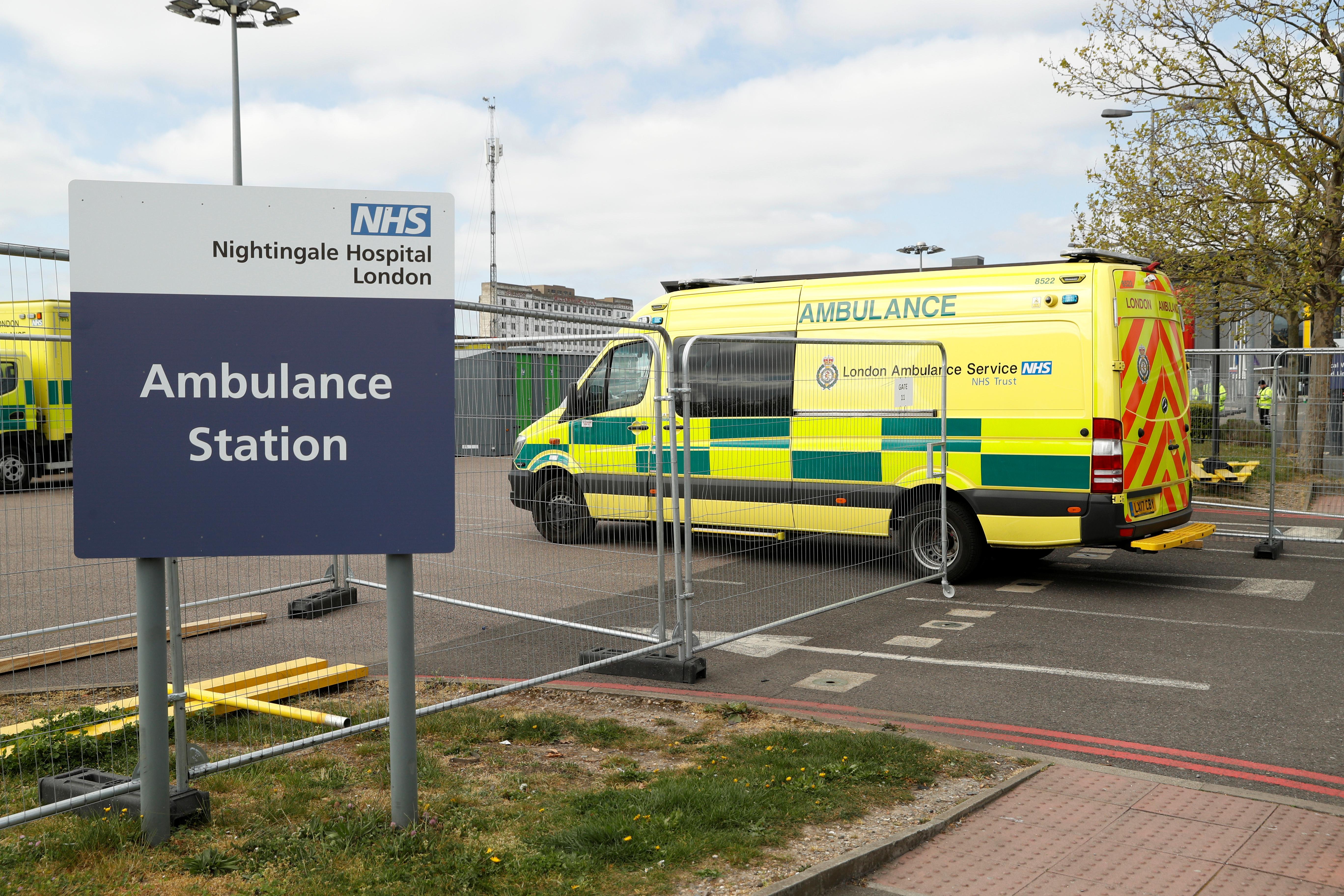 Prime Minister Boris Johnson, who is now recuperating from COVID-19 complications that almost cost him his life, initially refrained from imposing the same stringent controls as other European leaders to counter the outbreak.

But as projections showed 250,000 Britons could be lost to the virus, Johnson moved to shutter the world’s fifth-largest economy and told people to stay at home.

“This is the start of the pandemic, not the end, and people need to understand that.”

Hanage suggested a focus on testing, using new digital technologies to give targeted advice to the population, or even detecting the virus in sewage.

Government scientists have said the United Kingdom will do well if it manages to keep the coronavirus death toll below 20,000. Italy has reported a death toll of more than 20,000.

Including Wales, some 6,235 people had died by April 3, the ONS said. Separate data from Scotland last week showed 354 deaths involved COVID-19 as of April 5. In Northern Ireland, the toll stood at 79 as of April 3. 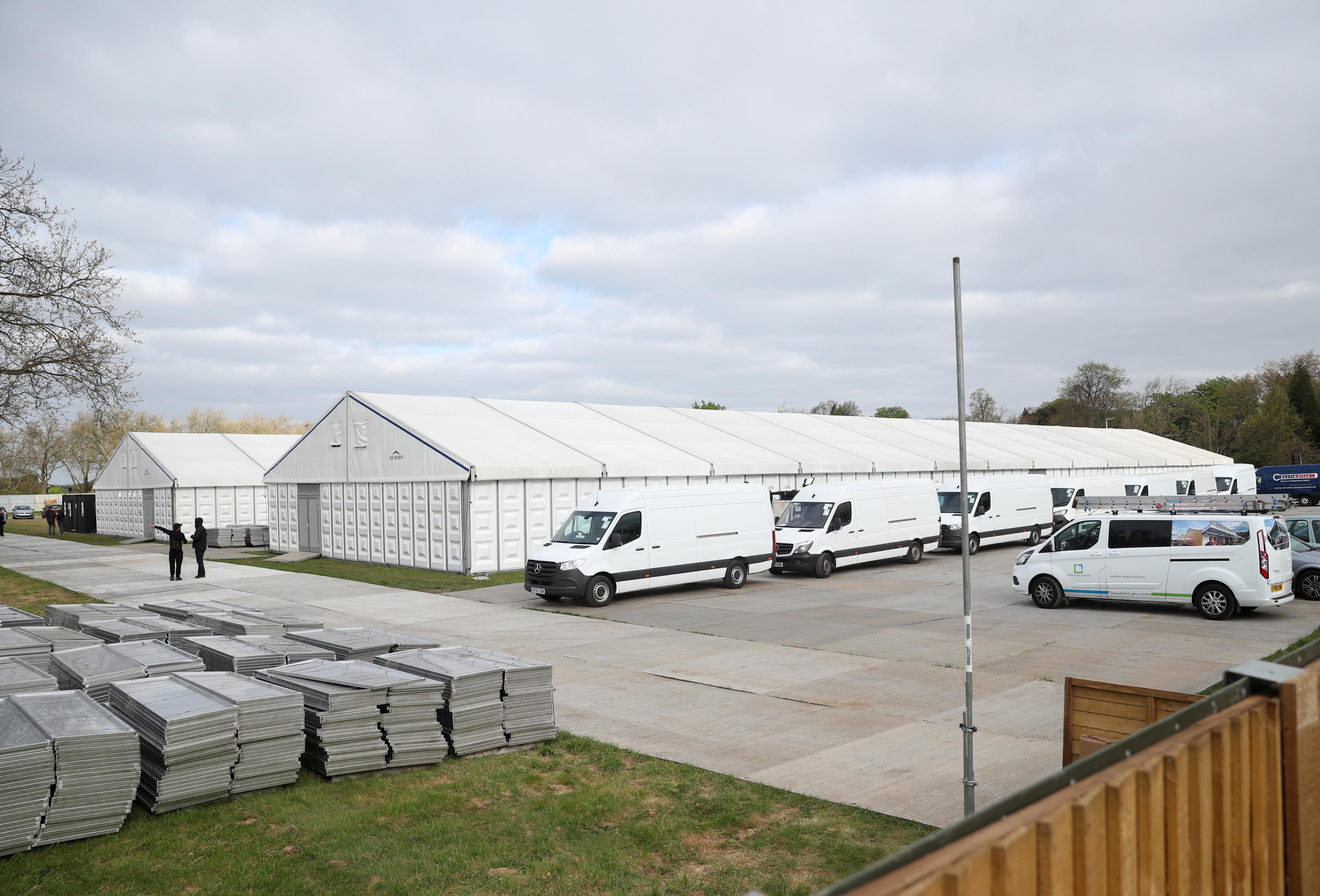 Across England and Wales, deaths mentioning COVID-19 accounted for 21.2% of all deaths, compared with 4.8% in the previous week.

The broader reading of total deaths showed that 16,387 people died in the week ending April 3 — the highest total since weekly death data started to be compiled in 2005.