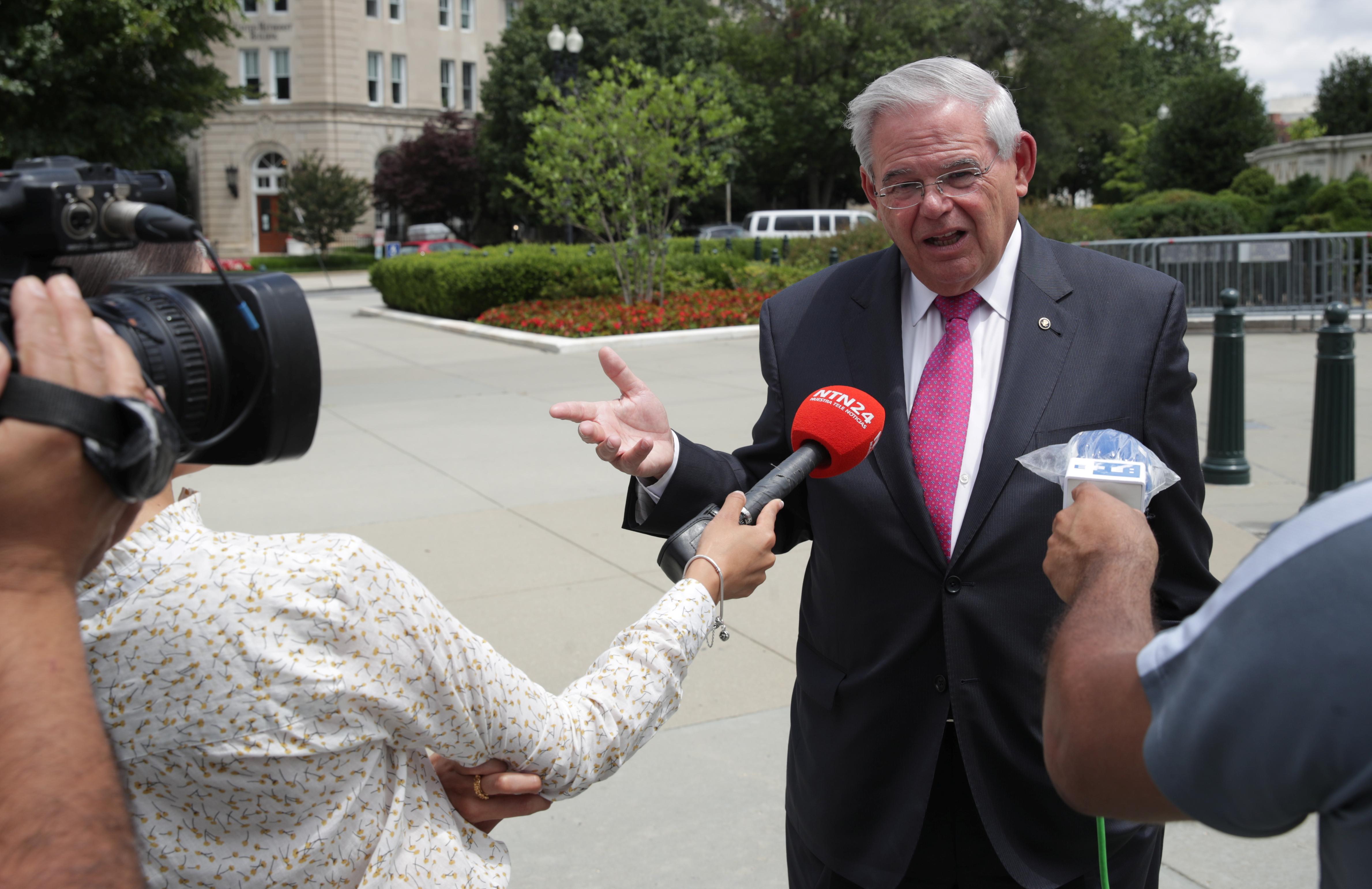 WASHINGTON (Reuters) – China is using its technological rise to develop “digital authoritarianism” to conduct surveillance and censor information not just within its borders, but around the world, a U.S. Senate report said on Tuesday.

The report, led by Senator Bob Menendez, the top Democrat on the Senate Foreign Relations Committee, and conducted by Democratic staff, says China uses technologies such as artificial intelligence and biometrics to keep track of its citizens and control information.

The report’s release comes as relations between Washington and Beijing are increasingly strained, with President Donald Trump blaming China for the coronavirus pandemic – which he calls the “China Virus” – and jockeying over trade, human rights and Beijing’s military buildup in the South China Sea.

Washington has also been pushing allies to exclude products from China’s Huawei Technologies [HWT.UL] from 5G networks, viewing the company as a security threat, and is paving the way for sanctions on it and other Chinese companies.

It says China exports digital technologies to increase its influence elsewhere and seeks more clout at international organizations such as the World Trade Organization and the World Health Organization.

“China is executing a long-term plan to dominate the digital space,” the report said, accusing Beijing of seeking to undermine democratic institutions and values.

The report includes recommendations for the U.S. government, and especially Congress, to counter China’s rise. Those include legislation to create a public-private consortium developing a U.S. alternative to China’s 5G technology and a “Digital Rights Promotion Fund” to push back against China’s use of mass surveillance.

It also backs opening a cyber military service academy, and for the U.S. president to lead a coalition of countries to work together to counteract China.