VIENNA (Reuters) – The United States wants to broaden its main nuclear arms control agreement with Russia to include all their atomic weapons, a U.S. envoy said on Tuesday after talks with Moscow on a new accord. 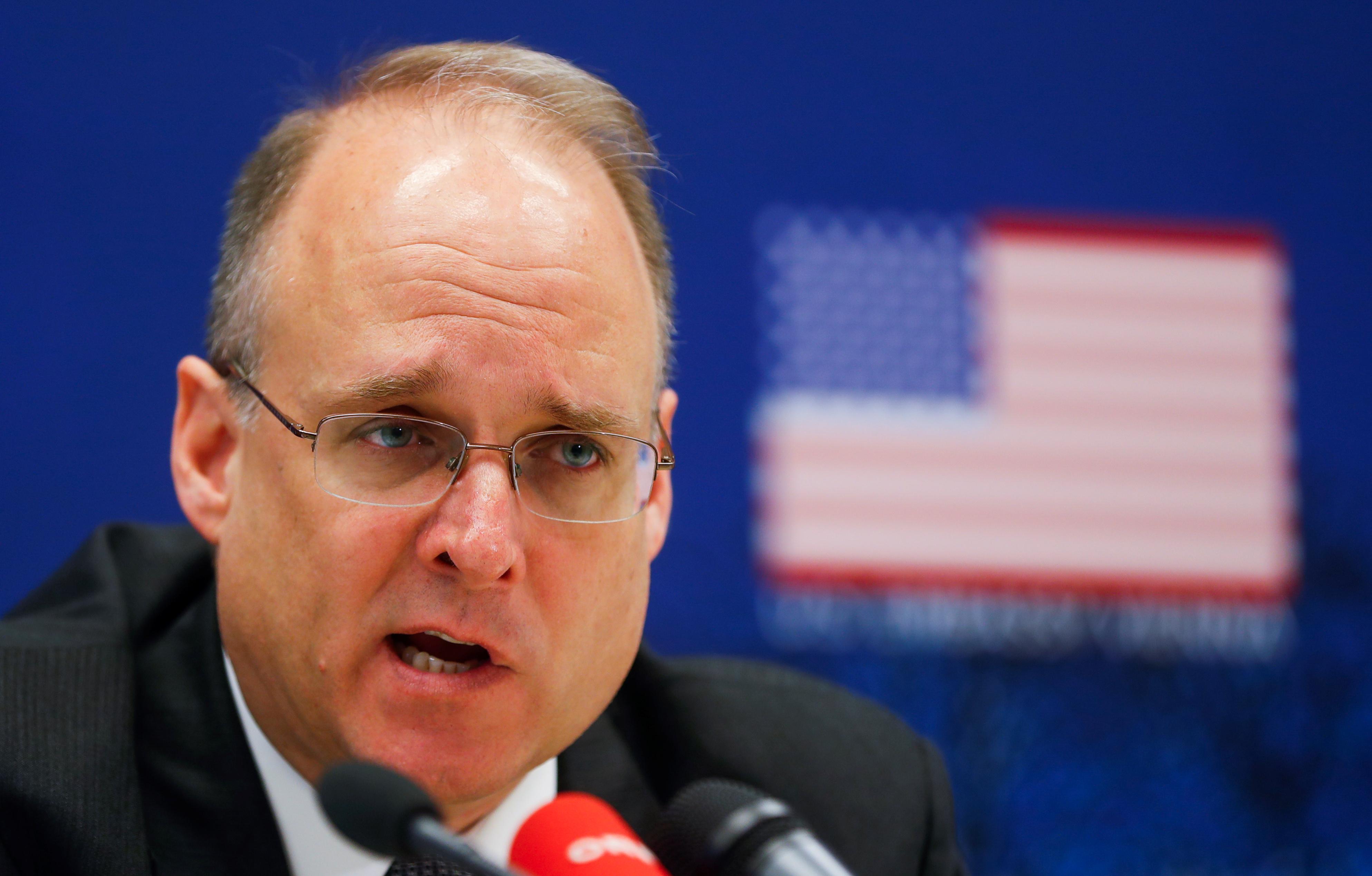 The two sides, who were rivals in the Cold War, agreed to set up technical working groups and to hold further talks, possibly in late July or early August, he said, but gave no details of the working groups.

Washington wants Beijing involved because it says China is secretly racing to increase the size and reach of its nuclear arsenal, but Moscow favours a multilateral accord, possibly including France and Britain, Billingslea said.

“We, the United States, intend and believe … that the next arms control agreement must cover all nuclear weapons, not just so-called strategic nuclear weapons,” he told a news conference in Vienna that followed the talks there on Monday.

New START caps the countries’ deployed strategic nuclear weapons warheads at 1,550 each, far fewer than the thousands of atomic weapons they possess.

Last year Washington withdrew from the 1987 Intermediate-range Nuclear Forces Treaty (INF), with senior officials saying Moscow had deployed “multiple battalions” of a cruise missile throughout Russia in violation of the pact and that some had “the ability to strike critical European targets”.

Russia denied that, saying the missile’s range puts it outside the treaty. A more comprehensive agreement would be intended to overcome such disputes and avoid further erosion of the global arms control architecture.

China, whose nuclear arsenal is a fraction the size of the United States’ or Russia’s, has rejected U.S. attempts to involve them in the negotiations.

Billingslea posted a picture of Chinese flags at empty seats around the negotiating table before talks began, a move Beijing dismissed as an act of “performance art”.