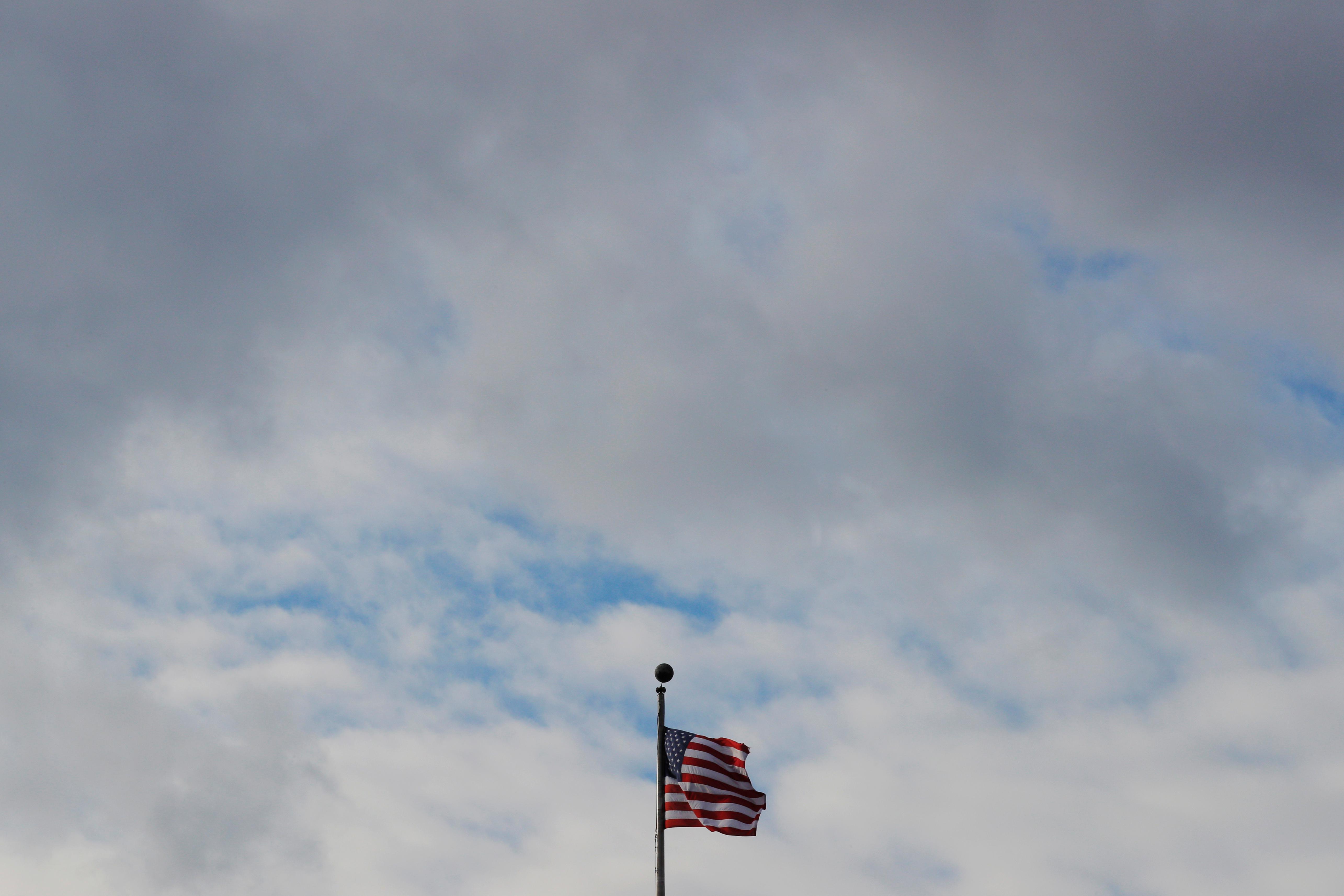 WASHINGTON (Reuters) – The United States is planning to cancel the visas of thousands of Chinese graduate students believed by President Donald Trump’s administration to have links with China’s military, two sources with knowledge of the matter said on Thursday.

The move, first reported by the New York Times, could impact 3,000 to 5,000 Chinese students and could be announced as early as this week, according to the sources, including a current U.S. official and another individual who was briefed on the administration’s internal discussions.

The United States and China are at loggerheads over China’s decision to go forward with national security legislation for Hong Kong that democracy activists in the city and Western countries fear could erode its freedoms and jeopardize its role as a global financial hub.

The main purpose of the action is to clamp down on spying and intellectual property theft that some Chinese nationals are suspected of engaging in on U.S. university and college campuses, the source said, adding that the administration expected significant push back from those institutions because of their financial interests in Chinese student enrollment.

Some 360,000 Chinese nationals who attend U.S. schools annually generate economic activity of about $14 billion, largely from tuitions and other fees.

The decision on the visas is likely to further sour ties between the world’s top two economies – also at odds over the coronavirus pandemic and trade.

Deliberations on the visa move have been in the works for months, the sources said. While not directly related to the tensions over Hong Kong, the timing appears to be part of “an overall pressure campaign” against China that has intensified in recent months, the source familiar with discussions said.

On Wednesday, U.S. Secretary of State Mike Pompeo told Congress China had undermined Hong Kong’s autonomy so fundamentally he could not support recertifying the city’s special pre-1997 trading status established when it was a British colony.