Ukrainian reporter Konstantin Ryzhenko has disclosed the horrors of brutal Russian control in the southern region of Kherson. During his time in the city, Mr Ryzhenko operated a telegram channel reporting on the occupation and provided intelligence information to the Ukrainian military. Now having escaped the region, the journalist has unveiled the true horror of Russian torture strategy in occupied cities, branding the attacks in Kherson “more tragic than Bucha.”

Speaking to the BBC’s Ukrainecast, Mr Ryzhenko said: “People died in both Bucha and Kherson, in both places they were killed by Russians, but there is a big difference in how this happened.

“Let’s say they tried to use rapid interrogation methods in Bucha – they would take a man, beat him, and then shoot him.

“Suffering is determined by pain and the time period in which a person experiences this pain.

“Here in Kherson people could be tortured for months and die from torture, they were not just taken and shot, but tortured to death.”

Kherson has been occupied by the Russian military since the early days of President Putin’s invasion. 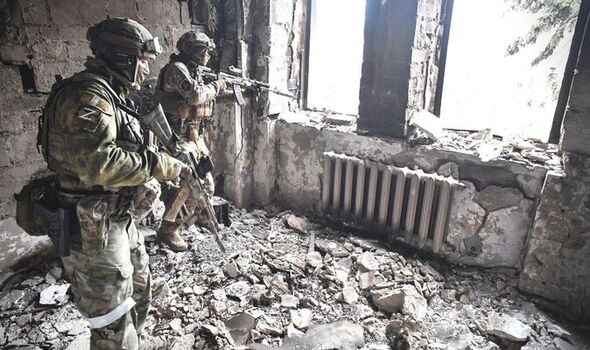 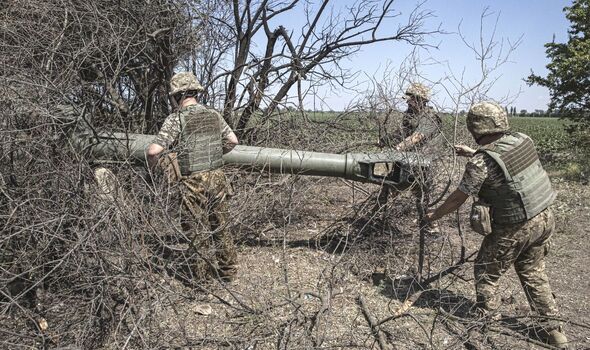 The reporter continued: “I say that this is more tragic than Bucha because people would take longer to die here.

“It was like a conveyor – they were constantly burning corpses outside the city.

“We believe these are the bodies of the people they tortured to death, they are trying so hard to cover up their crimes.

Concluding his horrific insight into the war, Mr Ryzhenko added: “This is much scarier than Bucha.” 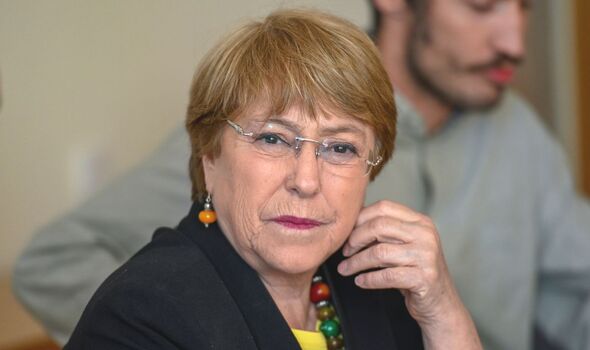 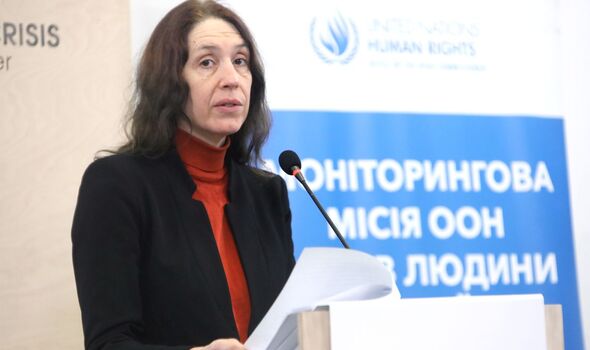 Evidence of an apparent civilian massacre emerged from Bucha, a town just outside of Ukraine’s capital Kyiv, around the beginning of April.

At the time, UN High Commissioner for Human Rights Michelle Bachelet said: “I am horrified by the images of civilians lying dead on the streets and in improvised graves in the town of Bucha.”

She went on to promise an independent investigation would be conducted to expose the events leading up to the catastrophic scene captured in photographs from Ukraine.

In the month following, a Human Rights Monitoring Mission operated by the United Nations found evidence of at least 300 unlawful killings of civilians in Bucha and the surrounding towns.

Matilda Bogner, head of the UN mission, explained such activity would violate international humanitarian law and may constitute a “war crime” by Russian forces. 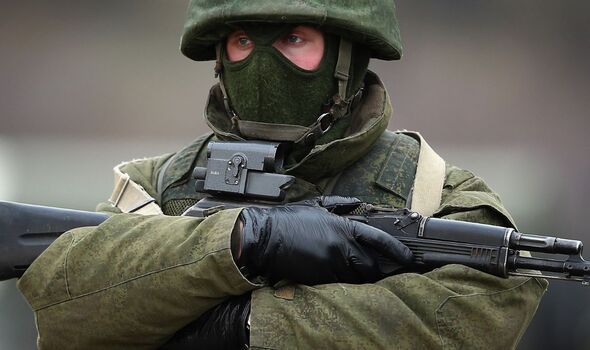 Mr Ryzhenko is not the only source to report on Russian forces using torture against Ukrainain civilians in Kherson.

Fellow Ukrainian journalist Oleh Baturin told the BBC he was kidnapped within the Kherson region and beaten “with the butt of a machine gun.”

Human Rights Watch have reported: “Russian forces have tortured, unlawfully detained and forcibly disappeared civillians in the occupied areas of Kherson and Zaporizhzhia.”

Yulia Gorbunova, a senior researcher on Ukraine with Human Rights Watch said: “Russian forces have turned occupied areas of southern Ukraine into an abyss of fear and wild lawlessness.”