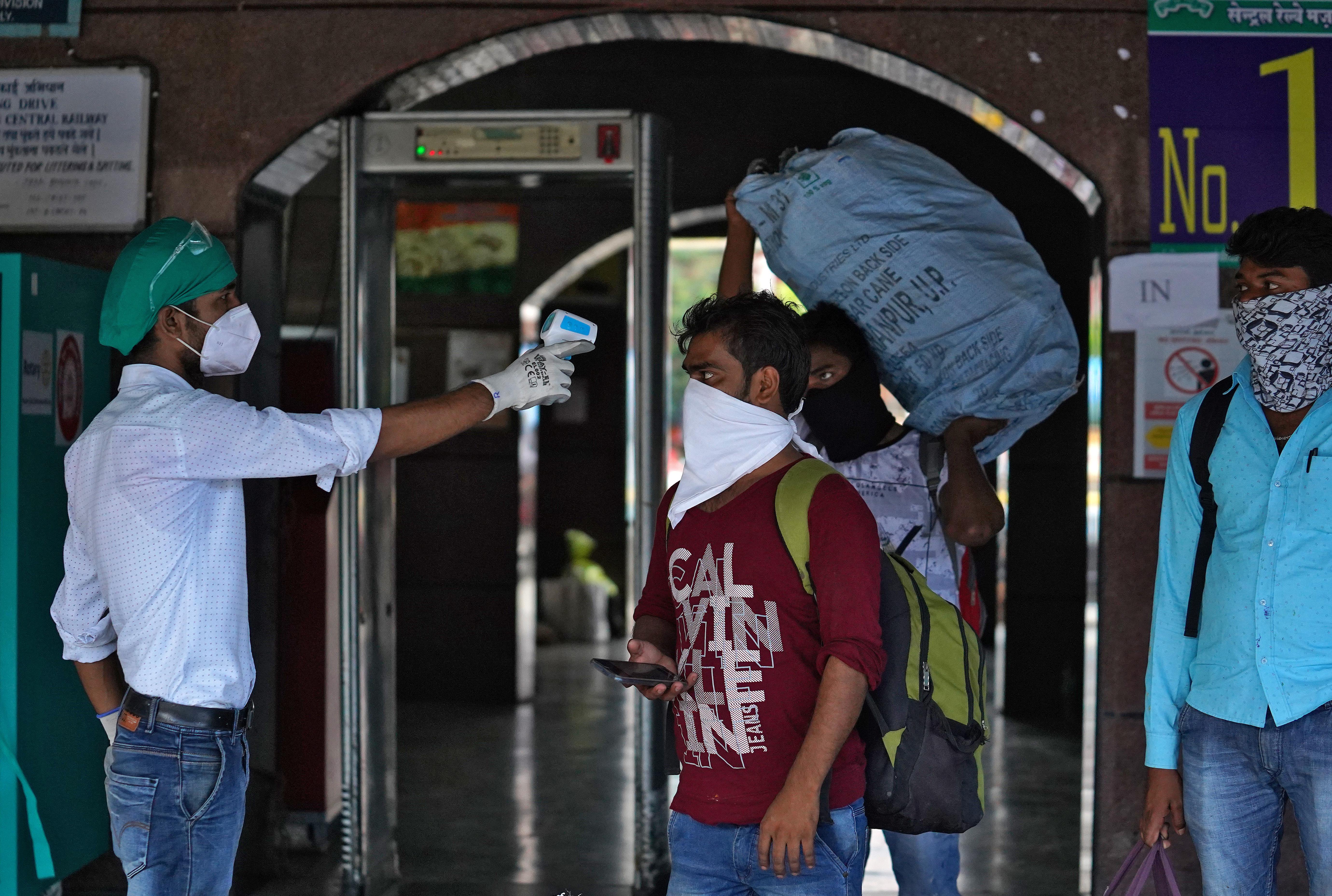 BENGALURU (Reuters) – India’s interior minister and the chiefs of two big states have been hospitalized with COVID-19 as the country’s daily cases topped 50,000 for a fifth straight day on Monday.

The country reported 52,972 new confirmed infections in the past 24 hours, taking the total to 1.8 million – the third highest in the world after the United States and Brazil – data from India’s Ministry of Health and Family Welfare showed on Monday.

With 771 new deaths, the COVID-19 disease has now killed 38,135 people in India, including that of a minister on Sunday in the most-populous state of Uttar Pradesh.

On Sunday, federal interior minister Amit Shah, one of Prime Minister Narendra Modi’s closest aides, as well as the chief minister of the southern state of Karnataka, were hospitalised. The chief of the central state of Madhya Pradesh is also recovering in hospital.

It was not immediately clear whether Shah’s cabinet colleagues, including the finance minister, had isolated themselves.

As infections continue to surge in the country, having registered a record of 57,118 on Saturday, India has also stepped up efforts to test more people and search for a vaccine.

The health ministry said on Twitter that the country’s drugs authorities had allowed Serum Institute of India, the world’s largest manufacturer of vaccines by volume, to conduct clinical trials of a vaccine candidate developed by Oxford University and AstraZeneca Plc.