An “unusual” build-up of Russian troops in and around Ukraine, the use of migrants by Kremlin-ally Belarus to destabilise the European Union, and Moscow’s firing of an anti-satellite weapon in space – all actions below the threshold of war.

But combined, could they be part of a deliberate and dangerous test of western unity endorsed or even masterminded by Russian President Vladimir Putin?

Some analysts certainly think so, noting that the timing of a ratcheting up of tensions between Moscow and NATO is perhaps no surprise, coming just weeks after the United States, the United Kingdom and other allies were found seriously wanting over their withdrawal from Afghanistan. 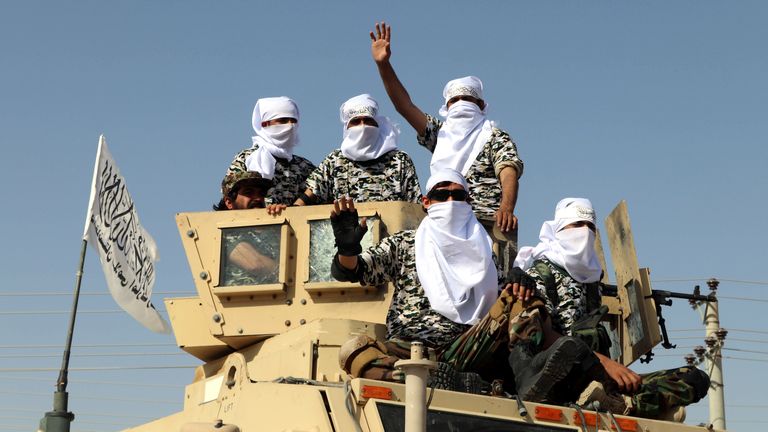 Observers also point to the political weakness of many western democracies – including the UK and the EU – falling out with each other or focusing on short-term, domestic election cycles rather than prioritising how to work together strategically in the face of an increasingly complex set of challenges posed by authoritarian rivals.

They see Russia as posing the most immediate threat, accusing Moscow of even using energy as a weapon – or at least its ability to withhold energy supplies to its European customers as a way to gain leverage.

Anyone in any doubt about the seriousness of this multi-dimensional crisis should only listen to the words of Jens Stoltenberg, the secretary general of NATO, on Monday during a briefing with reporters alongside Ukraine‘s foreign minister.

Mr Stoltenberg, a former prime minister of Norway, is typically conservative when he speaks, choosing his words carefully and never over-sensationalising.

So when he does talk about the potential for worry – it means things really could turn nasty. 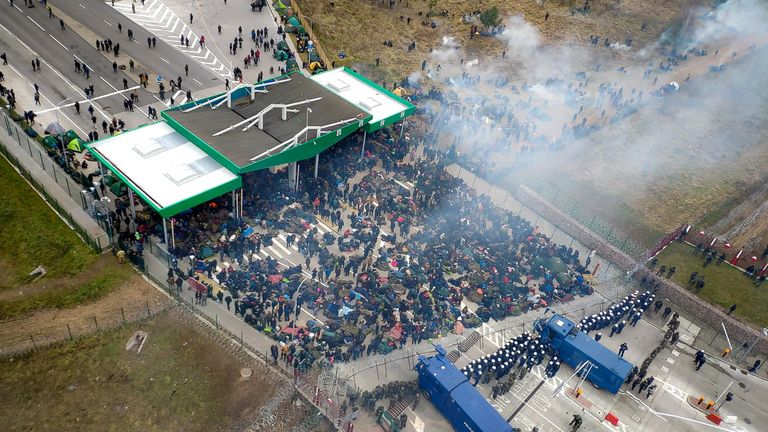 “In recent weeks, we have seen large and unusual concentrations of Russian forces close to Ukraine’s borders,” he said.

“Any further provocation or aggressive actions by Russia would be of serious concern.”

Then there was this observation from General Sir Nick Carter, the outgoing head of the UK’s armed forces, when asked by Sky News’s Trevor Phillips on Sunday whether he agreed with an assessment by former MI6 officer, Christopher Steele, that Russian leaders believe they are at war with the UK and its allies.

He said: “I think that Russia probably regards the global strategic context as a continuous struggle in which I think they would apply all of the instruments of national power to achieve their objectives, but in so doing don’t want to bring on a hot war. 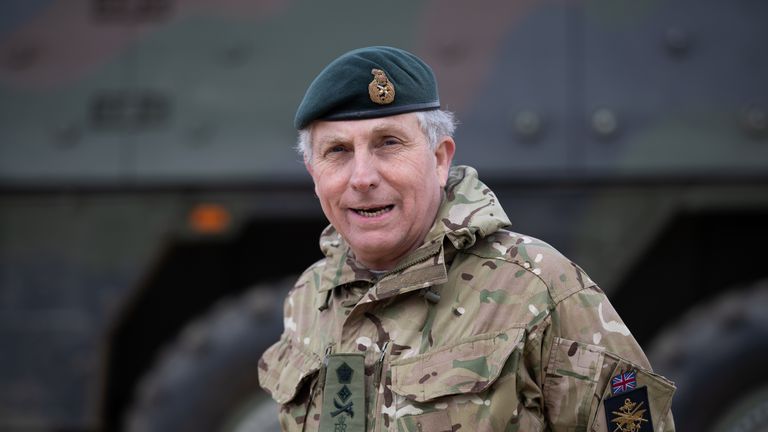 The Chief of the Defence Staff added: “But the question is, of course, how do you define war and as a soldier I would tend to define war as the actual act of combat and fighting… I think they don’t want to do that.

“I think they want to try and achieve their objectives in rather more nuanced ways.”

He is talking about operating in a grey zone that sits between peace and war where anything and anyone – migrants, energy supplies, social media – can be used as a weapon to achieve a goal.

Today, analysts say evidence of grey zone activities by Russia is growing, while the US, the UK and other NATO allies are trying – some believe not sufficiently dynamically – to respond.

A decision by US officials last week to speak out about Russian troop movements around Ukraine, including alerting European allies to the possibility that Moscow is perhaps even preparing for an invasion, is part of this activity.

There are observers who wonder if a decision on Tuesday by Germany’s energy regulator to suspend the approval process for a controversial new pipeline bringing Russian gas into Europe could also be a grey zone pushback, given fears of Russia’s ability to hold Europe hostage over energy supplies. 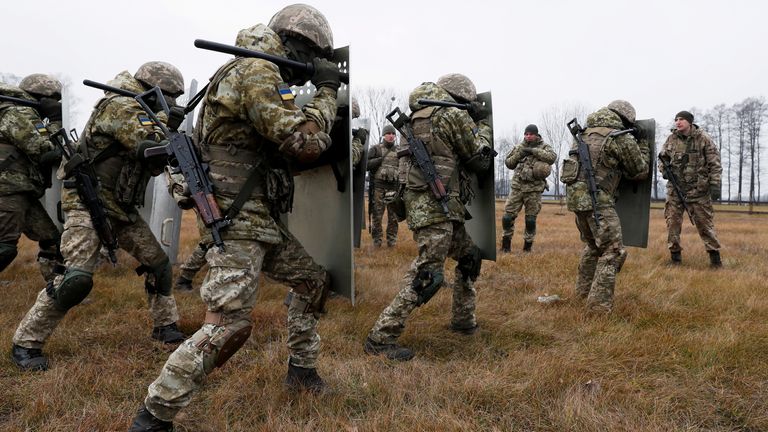 Another possible grey zone signal was sent by the UK when it decided to send a handful of troops to Poland as the Polish government struggles to deal with a growing migrant crisis on its border with Belarus.

Belarusian leader Alexander Lukashenko, a close ally of President Putin, is accused by Warsaw of flying in migrants and bussing them to his borders with Poland, Lithuania and Latvia in a form of hybrid warfare to retaliate against EU sanctions following his disputed re-election last year. 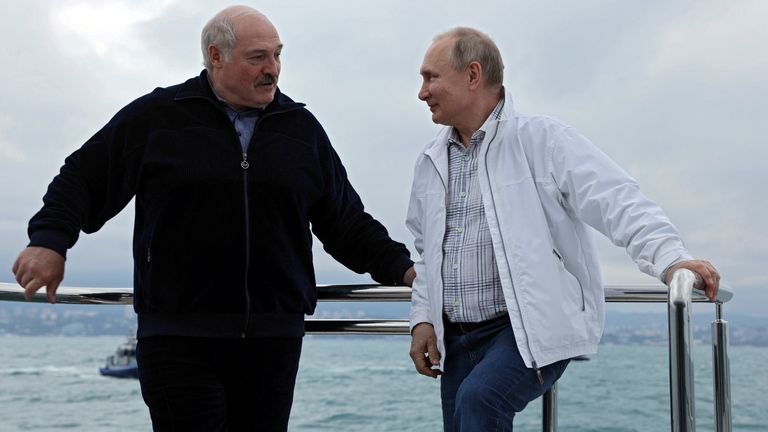 He denies orchestrating the problem.

But the move has aggravated tensions inside the EU where migration is a flashpoint issue.

It has also seen Polish forces mobilised to defend their border, while on the Belarus side there have been exercises by Russian and Belarusian soldiers – more grey zone messaging and counter messaging.

But the higher the concentration of hard military power, the greater risk of a real military conflict – either by mistake or by design.