CAIRO (Reuters) – Ethiopia has told Sudan that news reports that it had started filling the Grand Ethiopian Renaissance Dam reservoir on the Blue Nile were incorrect, Sudan’s Foreign Ministry said in a statement on Thursday. 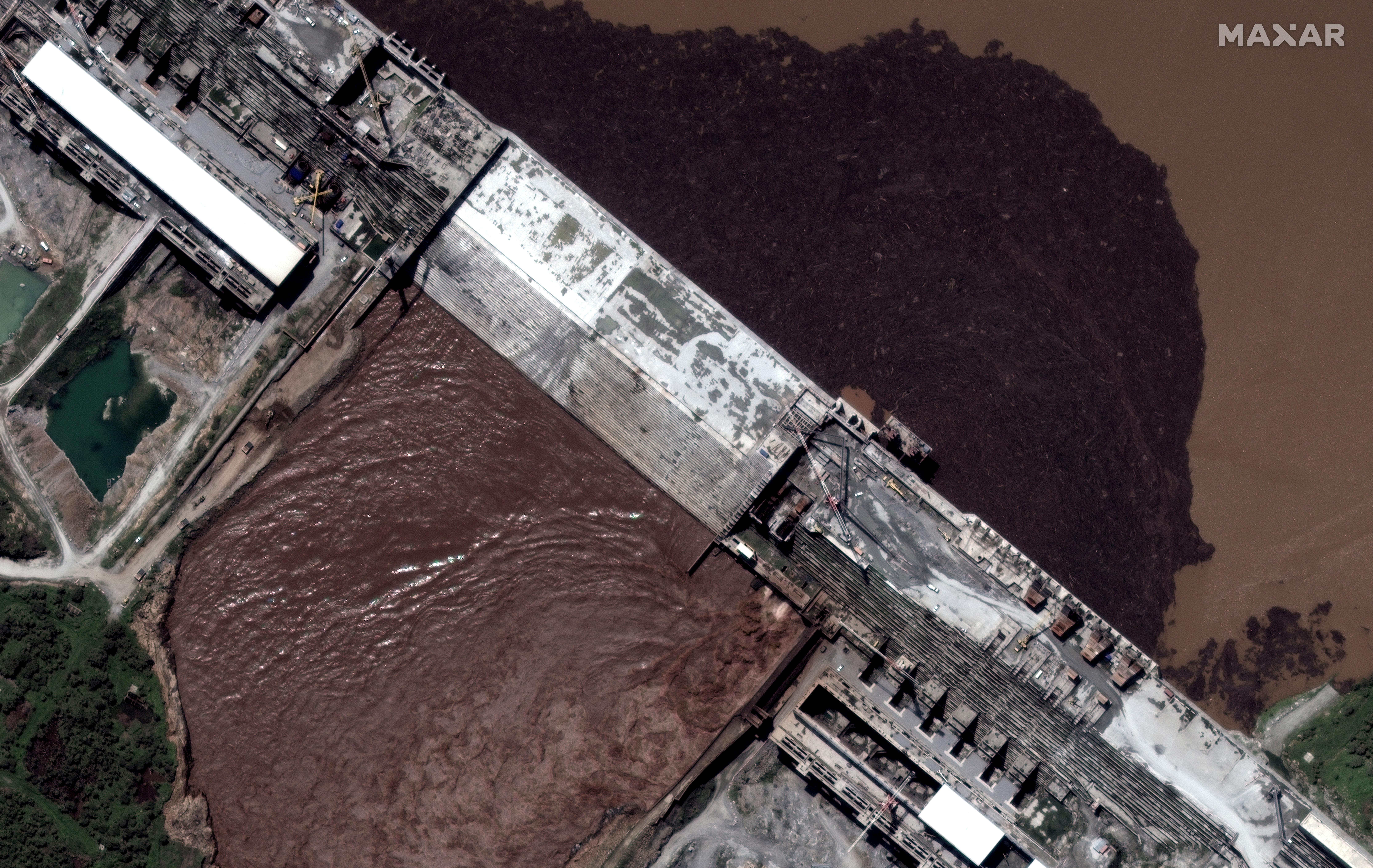 Ethiopia’s charge d’affaires in Khartoum also told a senior Sudanese Foreign Ministry official in a meeting that his country had not closed the dam gates, the statement added.

Ethiopian Water Minister Seleshi Bekele said on Wednesday in televised comments, of which a transcript was given to Reuters by his office, that “the construction of the dam and the filling of the water go hand in hand”.

“The filling of the dam doesn’t need to wait until the completion of the dam,” he added.

However, the Sudanese statement quoted the Ethiopian envoy as saying that the minister “did not make the comments attributed to him yesterday‮‮ ‬‬about starting the process of filling the dam”.

Addis Ababa is committed to continuing African Union- sponsored talks with Sudan and Egypt over the dam, its envoy was quoted as saying.

Earlier this week talks between the three nations to regulate the flow of water from the dam failed to reach agreement.

Sudan and Egypt both fear the $4 billion hydroelectric dam could lead to water shortages in their own nations.

The project has raised concerns in Egypt that already limited Nile waters will be further restricted. The Blue Nile is a tributary of the Nile from which Egypt gets 90% of its fresh water.

Egypt asked Ethiopia for urgent clarification on whether it had started filling the reservoir, the foreign ministry in Cairo said on Wednesday.