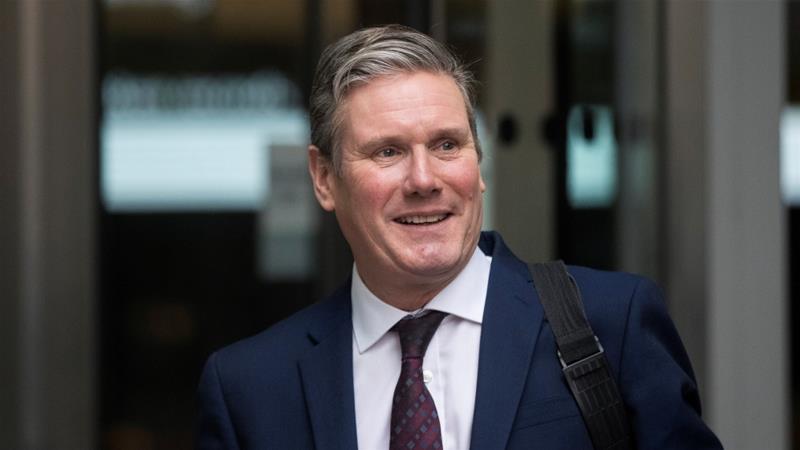 Keir Starmer, the newly-elected leader of the United Kingdom’s main opposition Labour Party, has changed the party’s stance on the Kashmir issue – a step that has raised a debate on the contentious matter.

“Any constitutional issues in India are a matter for the Indian Parliament, and Kashmir is a bilateral issue for India and Pakistan to resolve peacefully. Labour is an internationalist party and stands for the defence of human rights everywhere,” Starmer said on April 30 after a meeting with the members of Labour Friends of India group.

“I am committed to working closely with Labour Friends of India to rebuild trust with the community. We must not allow issues of the subcontinent to divide communities here.

“A Labour government under my leadership will be determined to build even stronger business links with India and to cooperate on the global stage on issues such as climate change,” Starmer added. 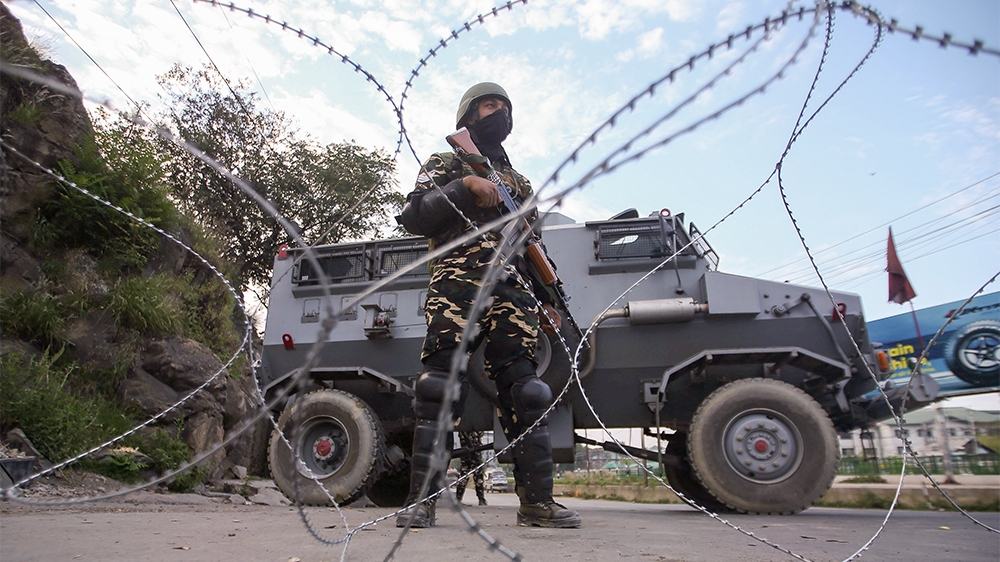 People of Indian origin are the UK’s largest ethnic minority community, making up more than 2.3 percent of the population, some 1.5 million people.

A large share of both people of Indian and Pakistani origin vote for the Labour.

‘Assault on basic liberties in Kashmir’

Starmer’s comments are controversial for advocates of the Kashmiri cause, as they believe the region should have the right to self-determination via a referendum, rather than have their fate decided by others.

Mirza Waheed, a Kashmiri novelist and journalist based in London, expressed shock, saying that “Starmer’s assertion that Kashmir is a ‘constitutional issue’ in India could be seen as support for the Modi regime’s brutal assault on all basic liberties in Kashmir”.

“The future of Kashmir can only be decided by the people of Kashmir. I’m shocked to hear the Labour leader callously disregard the agency of millions of long-suffering Kashmiris. Mr Starmer ought to know that Kashmir is a bloody legacy of the British empire,” Waheed tweeted.

Last August, New Delhi stripped the region of its semi-autonomy and downgraded it into two federal territories.

Subsequently, the nearly seven million people in the Kashmir valley were put under a strict security lockdown with tens of thousands of additional troops deployed in one of the most militarised regions in the world.

Mobile phones and limited internet connections were revived in January this month.

The 2019 Labour motion said Kashmir was a “disputed territory and the people of Kashmir should be given the right of self-determination in accordance with UN resolutions”.

“The enforced disappearance of civilians, the state-endorsed sexual violence of women by armed forces and the overall prevalence of human rights violations in the region not only continues but has exasperated further in the past week,” it said.

At the time, Labour Friends of India condemned what they saw as the “anti-Indian rhetoric contained in the emergency motion on Kashmir”.

Seema Chandwani, the vice-chair of London Labour, tweeted on April 30: “Keir Starmer cannot meet with an unaffiliated unaccountable group of people and change the Conference position on Kashmir unilaterally.”

In his maiden speech earlier this year, Labour MP Tahir Ali said: “This is not, in my view, a bilateral issue between India and Pakistan – the international community needs to take responsibility.

“My role is not to take sides, such as to be pro-Pakistan or anti-India. I believe, as a Kashmiri, that it is my duty to highlight the abuses and human rights violations to this House,” he added.

“Even after seven decades, the people of the former princely state of Jammu and Kashmir are waiting for their right of self-determination promised by the UN.”

The change in Labour’s position was welcomed by the Labour Friends of India, however.

“I congratulate Keir Starmer on his election as leader” Rajesh Agrawal, the co-chair of Labour Friends of India, said after meeting with Starmer.

“I really welcome his commitment to rebuilding strong links between the Labour Party and the Indian community. This has been a great start and Keir has achieved a lot in the short span of a couple of weeks.

“Labour Friends of India will work closely with him and will continue to promote UK-India ties as well as continuing to raise any issues from the community to the leadership.”

Kashmir is held by India and Pakistan in parts, and claimed by both in full. A small sliver is also held by China.

Some Kashmiri groups have been fighting against Indian rule for independence, or unification with neighbouring Pakistan.

According to several human rights groups, thousands of people have been killed in the conflict in the region since 1989, when armed rebellion erupted against Indian rule.