The ministry’s admission of Chinese ‘transgressions’, which has since been removed, contradicts earlier gov’t stand. 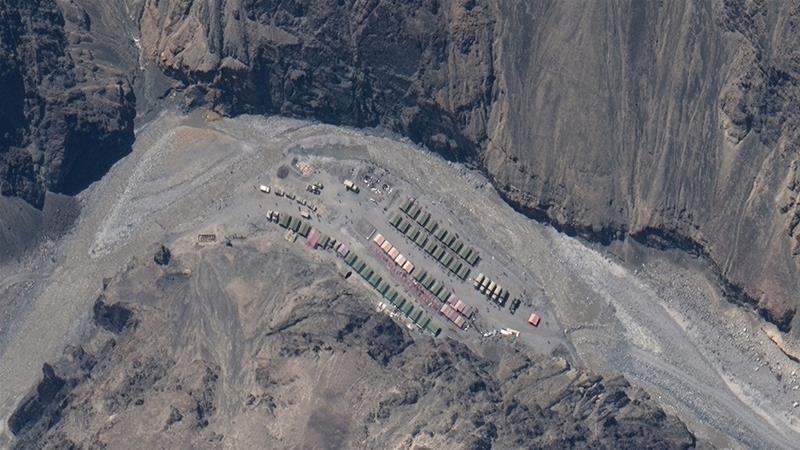 India’s defence ministry has warned, in a statement since removed from its website, that a military standoff with China that began with border fighting in June is likely to be a long one, despite multiple rounds of talks between the nuclear-armed rivals to defuse the tension.

The ministry said in an update for June – which has now been removed – that Chinese forces had breached the border in the Galwan, Hot Springs and the north shore of Pangong Tso Lake in the northern Indian territory of Ladakh on May 17-18.

“It was apparently too much to hope that the government had come clean on the Chinese intrusions into Ladakh!” tweeted defence expert Ajai Shukla.

New Delhi says a “violent face-off” that followed the intrusion killed 20 of its soldiers in the western Himalayas.

It was the worst outbreak of violence between the giant Asian neighbours in decades. China accuses the Indian side of crossing the de facto border and provoking its soldiers.

“While engagement and dialogue at military and diplomatic level is continuing to arrive at mutually acceptable consensus, the present standoff is likely to be prolonged,” the Indian defence ministry said in the now-removed statement, which was posted to Twitter by Reuters partner ANI and others on Thursday. 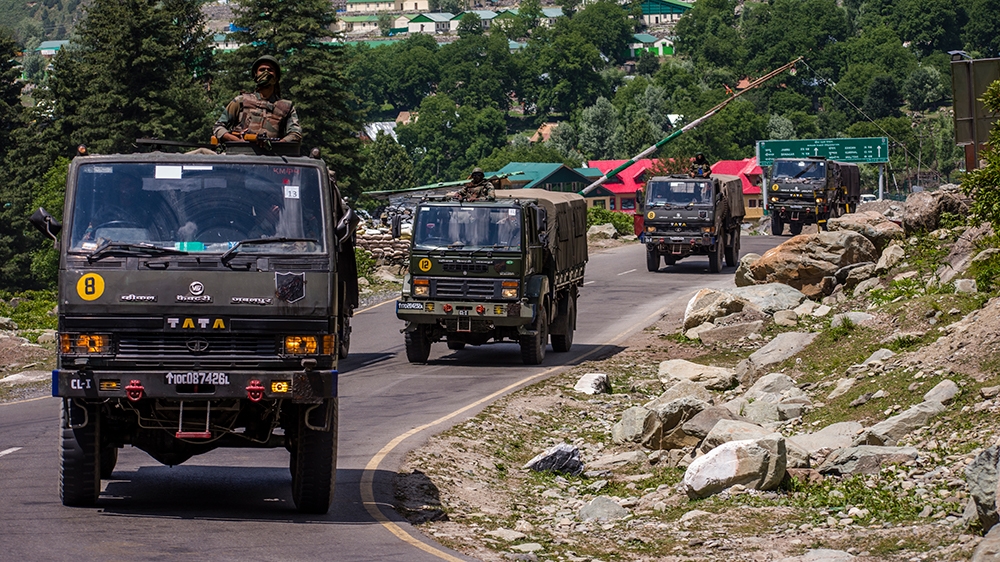 In a Twitter post, Shukla said the defence ministry’s admission of Chinese “transgressions” across the Line of Aactual Control – the de facto border – came after it was denied by Prime Minister Narendra Modi.

More than two weeks after the June 15 deadly skirmish, Modi travelled to the Himalayan region of Ladakh to pay tribute to the killed soldiers.

“Age of expansionism is over, this is the age of development. History is witness that expansionist forces have either lost or were forced to turn back,” Modi said on July 3 without naming China.

After several rounds of military-level talks, the disengagement process has not been completed as the two sides have continued to hold their ground.

Most of the 3,500km (2,200-mile) border dividing India and China remain undemarcated.

A ministry spokesman did not respond to a call and a text message asking for comment on the document.

Opposition leader Rahul Gandhi said the government was not being candid about the situation on the border, especially after Prime Minister Modi’s statement in June that “nobody has intruded into our border, neither is anybody there now, nor have our posts been captured”.

“Forget standing up to China, India’s PM lacks the courage even to name them (Chinese),” Gandhi tweeted. “Denying China is in our territory and removing documents from websites won’t change the facts.”

Under public pressure, the Modi government has banned Chinese firm ByteDance’s TikTok and 58 other Chinese apps, and made approval processes more stringent for Chinese companies wanting to invest in the country.

The annual bilateral trade between the two Asian countries stand at $92bn but it is heavily skewed in Beijing’s favour.