The Chinese military has ramped up its combat-readiness as its air force prepared for potential US bomber raids. Recent air defence drills over the South China Sea saw Chinese pilots simulate a response to “two unauthorised aircraft entering China’s airspace”. Footage of the drill showed Chinese pilots ordering the “foreign plane” in English to “leave immediately, or be intercepted”.

State media said: “In cooperation with a radar station based on an island, a Chinese air force pilot taking part in the exercise gave the unidentified aircraft a radio warning saying it should leave.”

This follows a range of other military exercisest this week, including simulated raids and mid-air refuelling.

The exercise lasted more than 10 hours and also involved mid-air refuelling, according to state officials, without saying when the drill took place. 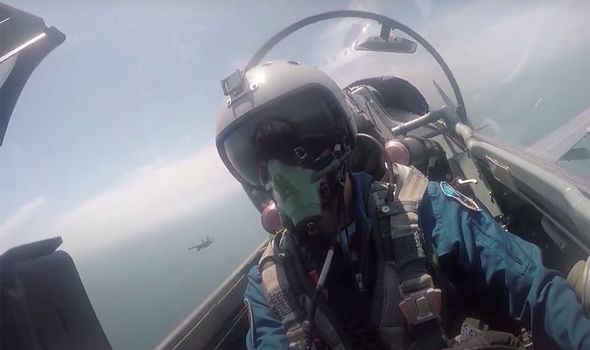 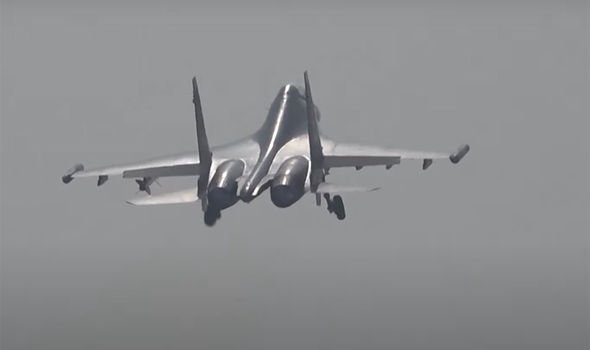 A unnamed Chinese official said: “All our exercises are aimed at preparing for actual combat.”

The increase in military drills follows a dramatic escalation in tensions between China and the US. 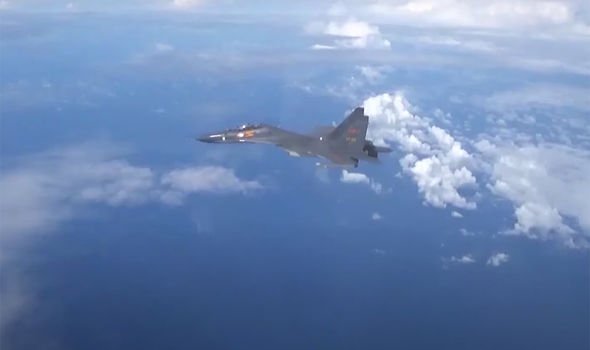 The rift between the two superpowers covers Hong Kong, Taiwan, trade, Huawei, the coronavirus and the disputed maritime territory.

Earlier this week, Australian Prime Minister Scott Morrison suggested that a war between China and both the US and Australia was now possible.

He called for an alliance of Indo-Pacific nations to combat the rising threat of China globally but also in the South China Sea. 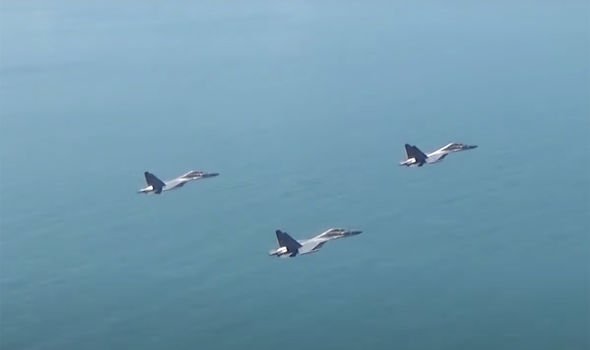 His comments followed former Australian Prime Minister, Kevin Rudd, who indicated a conflict between the US and China could spark in the next three months.

In response to these remarks, Mr Morrison said: “We’ve acknowledged that what was previously inconceivable and not considered even possible or likely in terms of those types of outcomes is not considered in those contexts anymore.

“Today, the Indo-Pacific is the epicentre of strategic competition.

“Tensions over territorial claims are growing.”