Scientists have observed miniature solar flares, known as ‘campfires’, which have never been captured on film before. 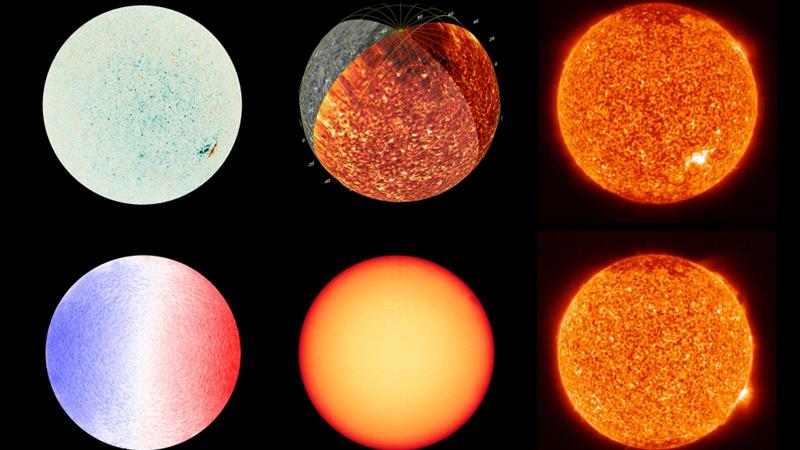 Scientists say they have obtained the closest images taken of the Sun ever as part of a pan-European mission to study solar winds and flares that could have far-reaching effects back on Earth.

The European Space Agency’s (ESA) Solar Orbiter blasted off from Florida’s Cape Canaveral in February and completed its first flyby of our star last month, sending back unprecedented images of phenomena close to its surface on Thursday.

“We can already see hints of very interesting phenomena that we have not been able to observe in detail before,” said Daniel Muller, Solar Orbiter project scientist at ESA.

“This makes us confident that Solar Orbiter will help us answer profound open questions about the Sun.” 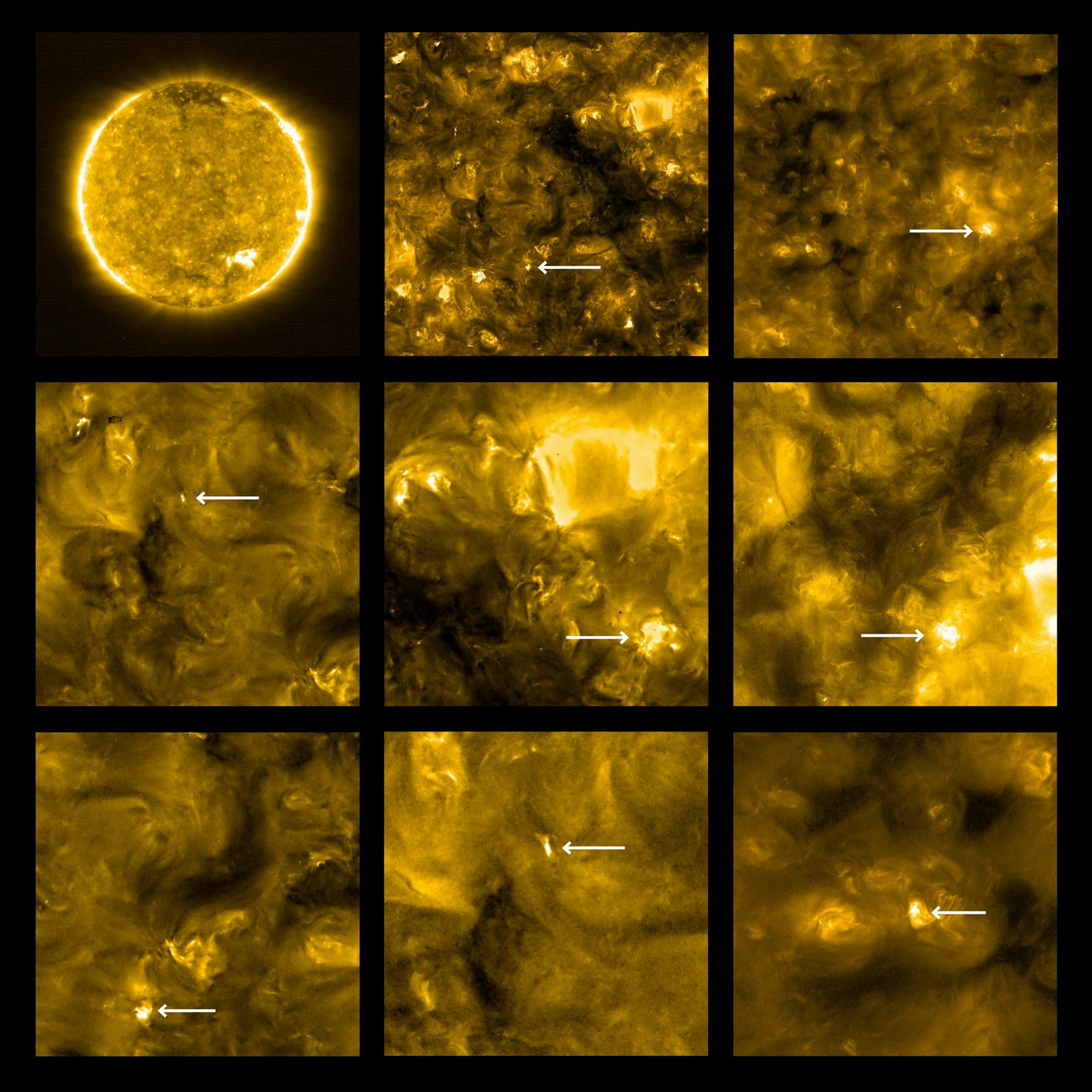 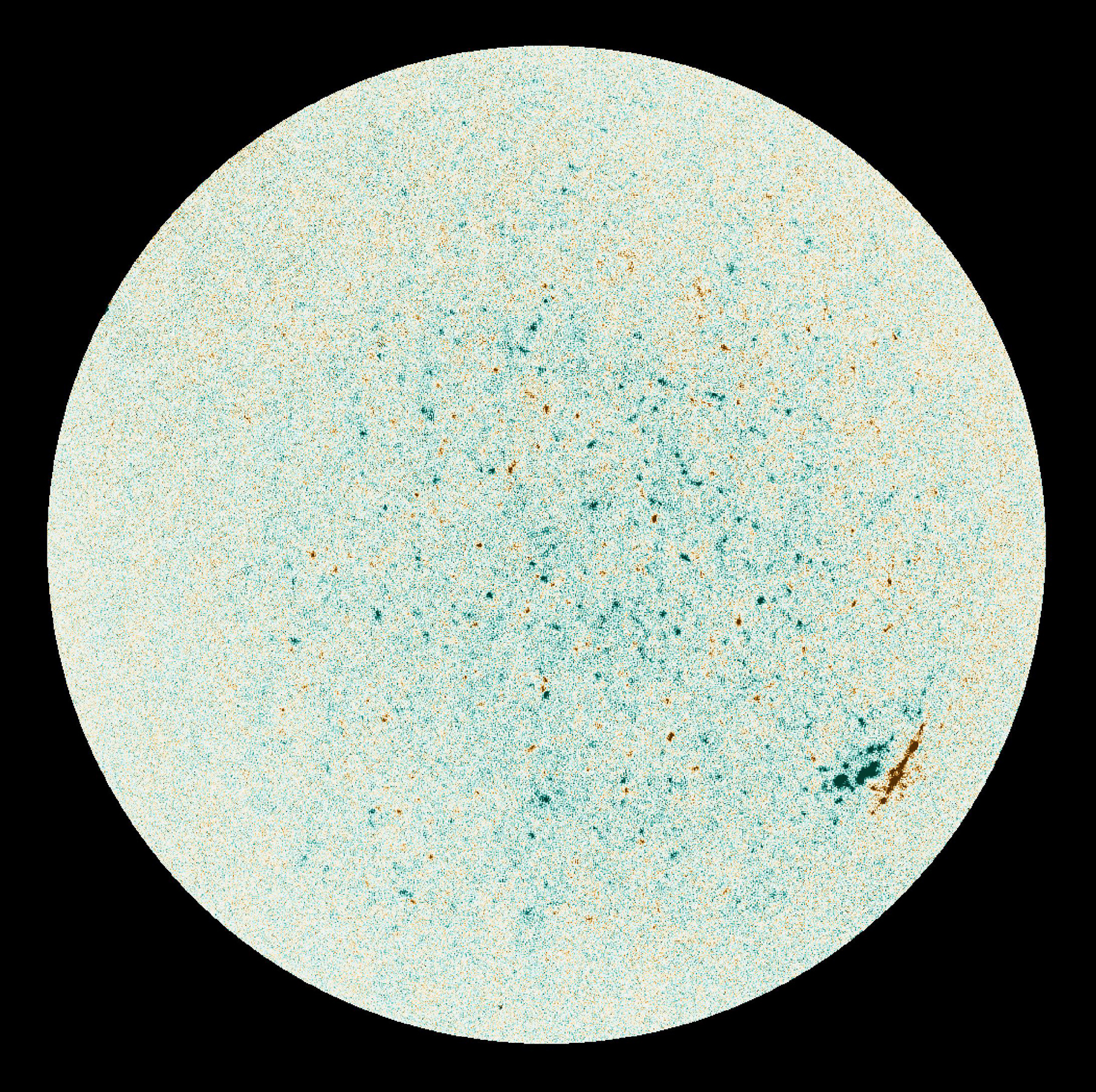 In particular, the team observed dozens of miniature solar flares, known as “campfires”, which until now had never been captured on film.

David Berghmans, from Belgium’s Royal Observatory, said the campfires were several million times smaller than solar flares, which can be observed from Earth.

Nevertheless, the smallest the team observed still measured about 400km across – “about the size of a small European country”, Berghmans said.

“The Sun seems relatively calm on first viewing but when you look at it in detail you can see miniature eruptions everywhere,” he added. 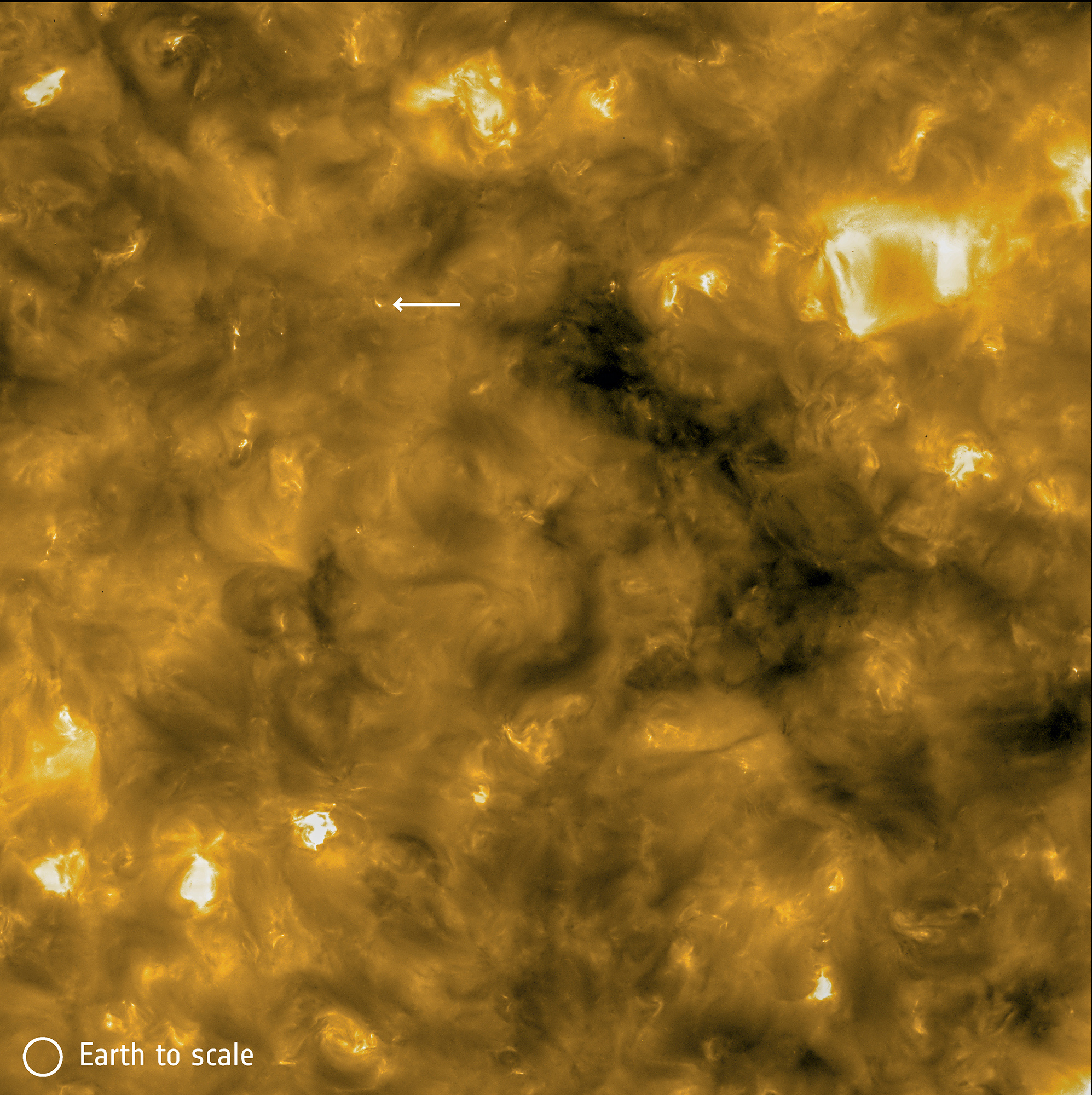