An estimated 15 million mink were killed over fears of a mutated version of coronavirus in November 2020. The whole mink population of Denmark was then exterminated in a mass cull operation in the autumn of 2020. On Thursday Danish authorities began unearthing and incinerating the millions of mink.

The animals from the mink fur industry had been hastily buried in November.

After fears were raised about the virus strain, millions of mink were killed and placed in two mass graves, situated in west Denmark.

However, fears emerged that the decomposing carcasses of so many animals could pollute surrounding areas.

The government called on them to be dug up and incinerated once the risk of contagion had subsided. 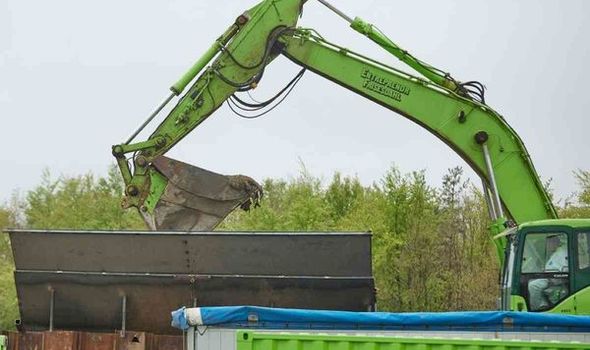 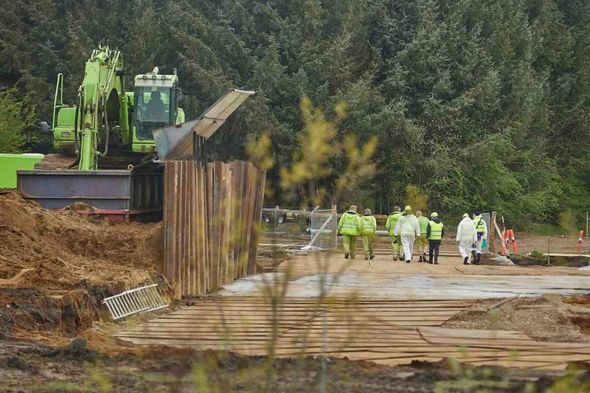 The mink were then transported to the nearby Maabjerg Energy Center (MEC) for incineration.

Danish agriculture minister Rasmus Prehn tweeted: “I am relieved to see how the whole thing is going according to plan.”

It was warned that the incineration would create a foul odour from the many carcasses that would need to be burned. 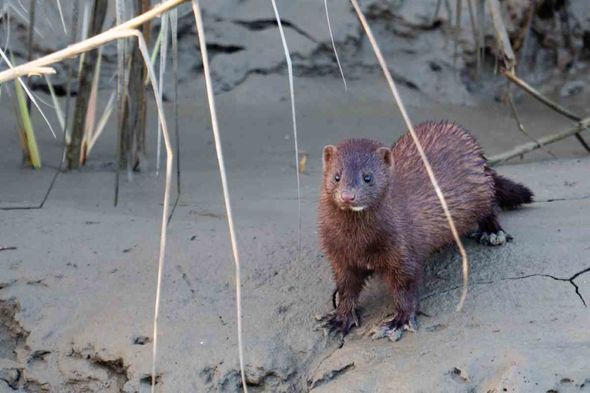 However, this foul odour would only occur during transportation and unloading to the nearby incinerator plant.

The animal carcasses will be burned at a high temperature that should eliminate the smell once they reach the incinerators.

Denmark was the world’s largest exporter of mink fur before it culled its entire mink population last year.

The mutated version was the so-called Cluster 5 variant.

However, the Danish health authorities have said the variant was wiped out in the process that took place last November.

Mink breeding has been banned in Denmark until January 2022.