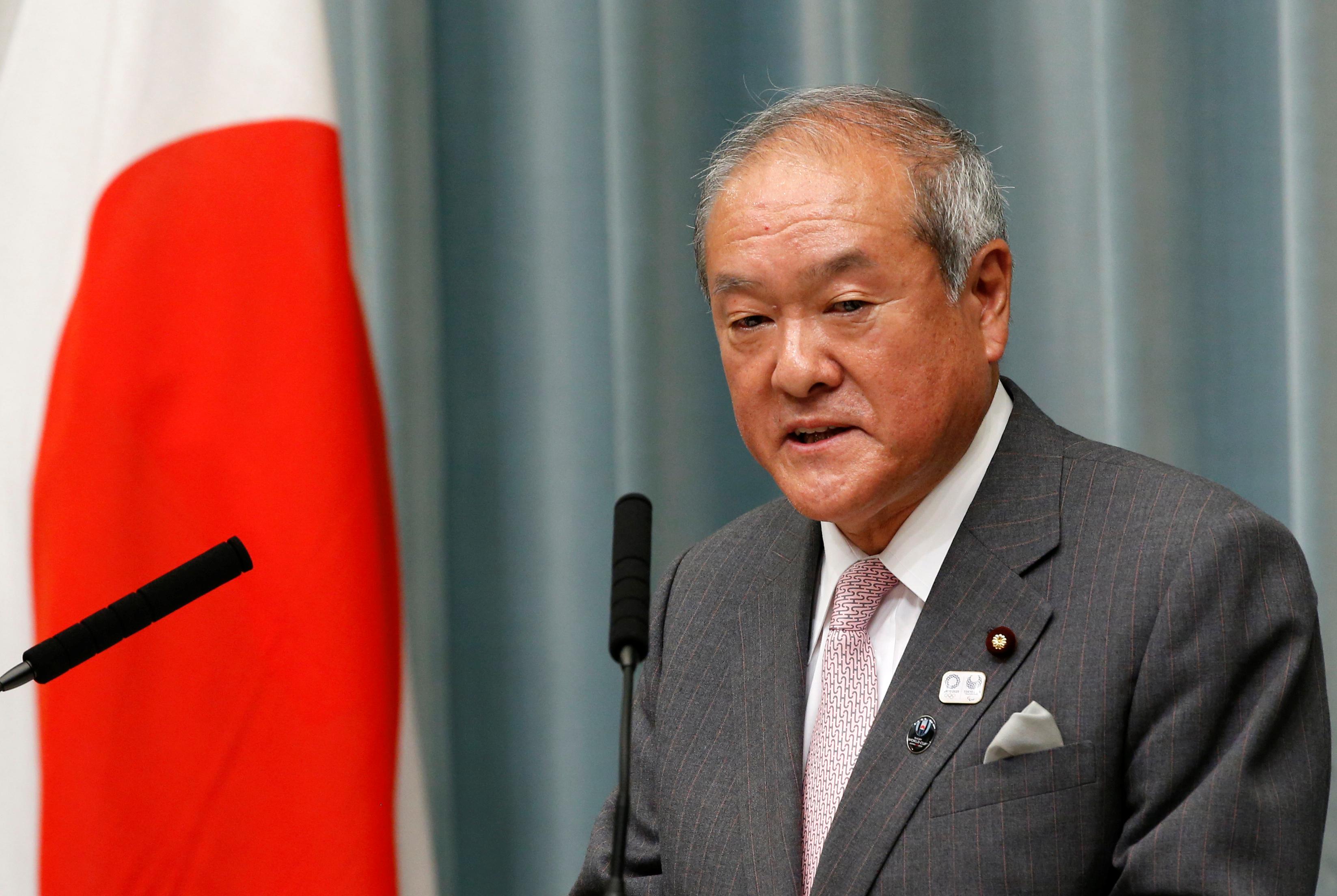 “Seeking a public mandate with a new cabinet that is fresh and enjoys high public support is one option on timing,” LDP General Council chief Shunichi Suzuki said on a TV programme, Kyodo reported.

After forming a cabinet, the new leader could immediately dissolve the lower house and call a snap election, Suzuki said, according to Kyodo.

The LDP will elect a new leader on Sept. 14 to replace Prime Minister Shinzo Abe, who abruptly announced his intention to resign on Aug. 28.

The lower house of parliament is expected to convene on Sept. 16 to choose a new prime minister, which is virtually guaranteed to be the LDP president because of the party’s majority in the chamber.

Yoshihide Suga, Abe’s chief cabinet secretary and longtime loyal supporter, is the frontrunner to win the leadership vote and become the next premier.