WASHINGTON (Reuters) – The U.S. Senate passed legislation on Thursday that would impose mandatory sanctions on people or companies that back efforts by China to restrict Hong Kong’s autonomy, pushing back against Beijing’s new security law for the city. 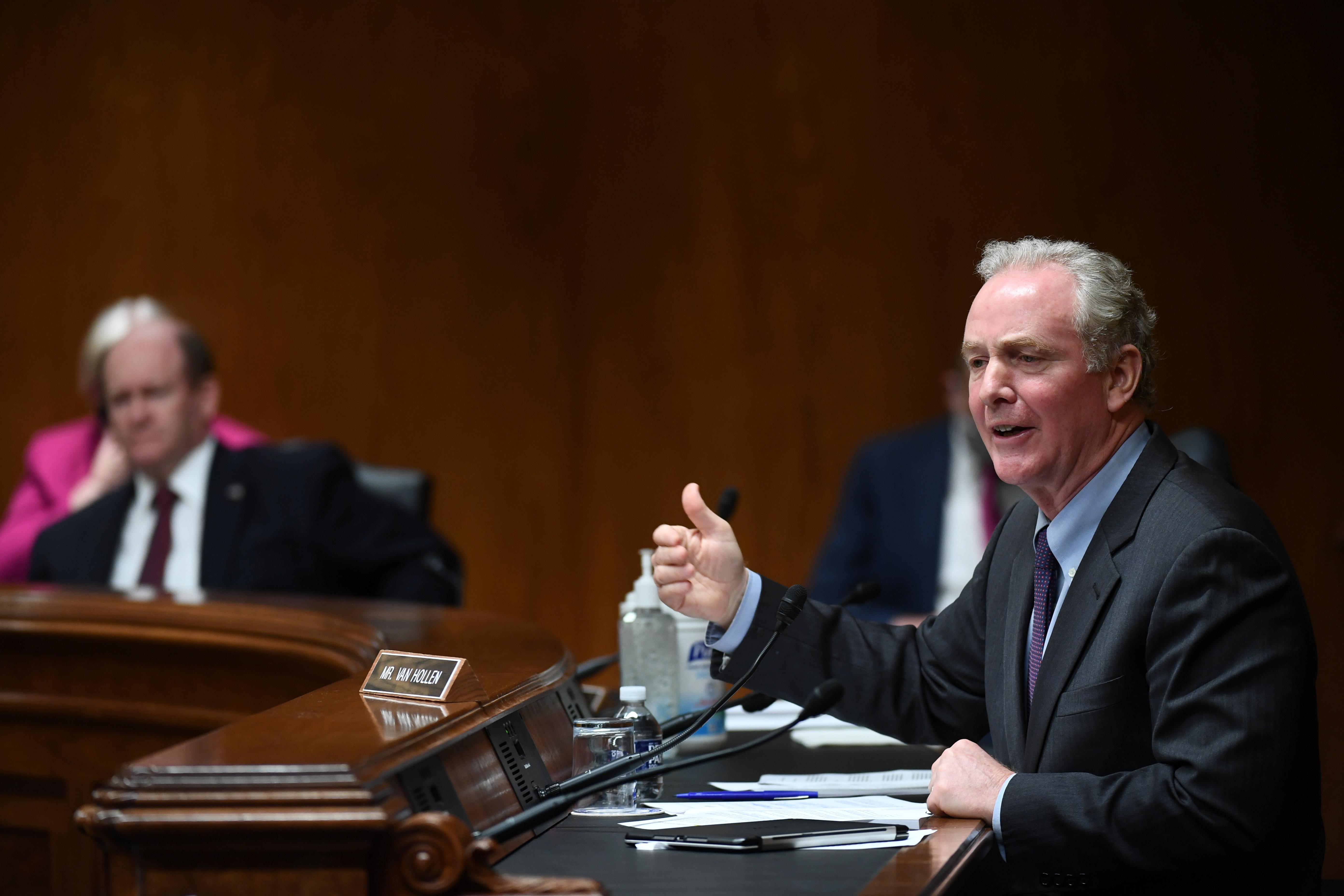 The measure also includes secondary sanctions on banks that do business with anyone found to be backing any crackdown on the territory’s autonomy, potentially cutting them off from American counterparts and limiting access to U.S. dollar transactions.

The “Hong Kong Autonomy Act” passed by unanimous consent. To become law, it must also pass the House of Representatives and be signed by President Donald Trump.

Democratic Senator Chris Van Hollen, a lead sponsor, said in the Senate the legislation would send a clear message to Beijing that there would be consequences if it acts to undermine Hong Kong’s autonomy.

The Hong Kong sanctions bill almost passed last week, Van Hollen said, but was blocked by Republican Senator Kevin Cramer – who had co-sponsored it – at the request of the Trump administration, which made a late request for technical corrections.

The delay underscored the complications of passing legislation pushing back on China, as the administration pursues a trade deal and the two powers grapple for international influence and clash over human rights.

U.S.-China relations have worsened since the coronavirus pandemic, which began in China, hit the United States.

China hawks in Congress have pushing for a strong U.S. reaction to any clampdown in Hong Kong.

“This could be our last opportunity to stay Beijing’s hand before it destroys what is left of freedom in the city,” said Republican Senator Josh Hawley.