An analysis of news reports around the world has discovered that India has by far had the highest number of selfie-related incidents than any other country.

The research from Infiki found that 176 selfie-related deaths and injuries in India were reported in the last 10 years. A total of 48 of these incidents involved people standing too close to a burning bakery in Chennai to take selfies. The reason why India has such a high number is unclear, but the researchers state that the country does have a higher proportion of people aged under 30 and visual culture is much stronger in India, this therefore could mean more people are likely to take selfies.

In second place, and a far lower total than in India, the USA reported 26 accidents. Notable causes include helicopter ‘shoe selfies’ and pictures on a National Park cliff edge.

One notable incident involved a man in San Diego who suffered a bite from a rattlesnake after trying to snap a selfie with it. He then had to fork out $153,000 to cover his healthcare.

Russia had the third-highest number of selfie accidents at 19. Many occurred due to electrocution on railways.

The UK came in eleventh place with only four selfie-related incidents occurring in the last 10 years. 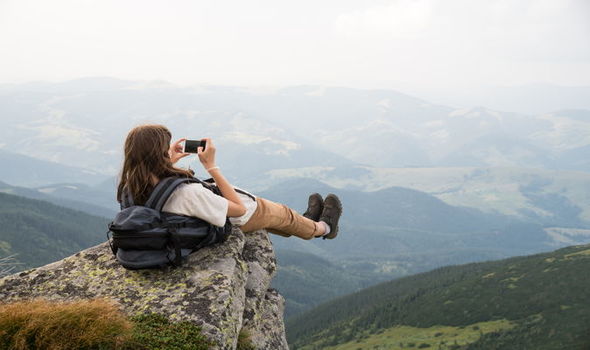 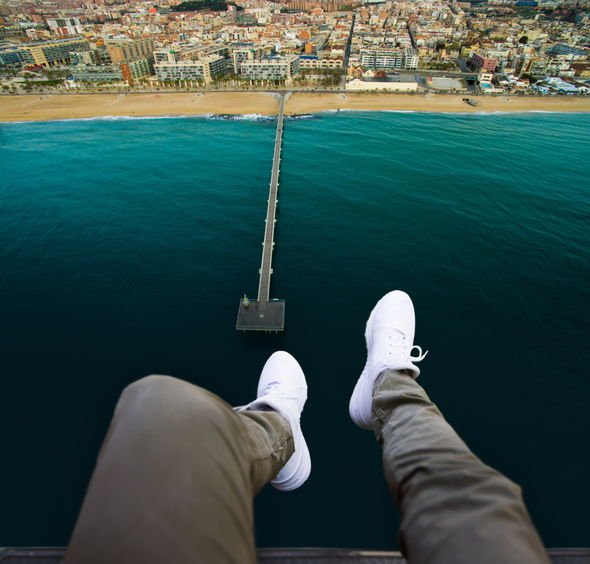 In 2017, a 23-year-old student fell to her death after posing for a photo on Seaford Head, Sussex. She asked a stranger to take her picture, but as she jumped in the air she lost her footing and fell 200 feet.

In the same year, a woman died after trying to take a selfie near a second-storey window in London. She tragically fell and suffered fatal injuries.

In 2015, a man was struck and killed by lightning in the Brecon Beacons. He was reported to have been hit by the bolt because he was carrying a selfie stick.

The fourth UK selfie accident was in a road traffic accident. The researchers point out that it is illegal to use your phone while driving but other transport-related accidents on their list involved people being hit by trains, or helicopter/aeroplane crashes. 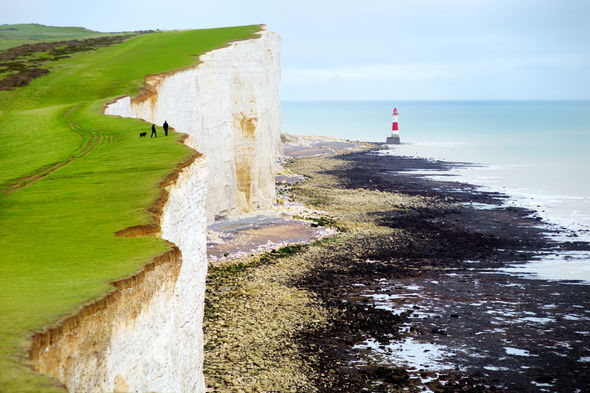 The study found that worldwide, the most common type of selfie accident is drowning with 88 incidents reported. Following closely behind is falling, as 86 people have perished trying to get the most impressive shot of natural beauty or whilst performing daredevil stunts.

The researchers say that the aim of this study was to highlight how dangerous and life-threatening some of the situations are that people have put themselves in when trying to take selfies.

They also point out that it is likely that many selfie-related accidents have gone unreported, so the actual number could, in fact, be much higher.