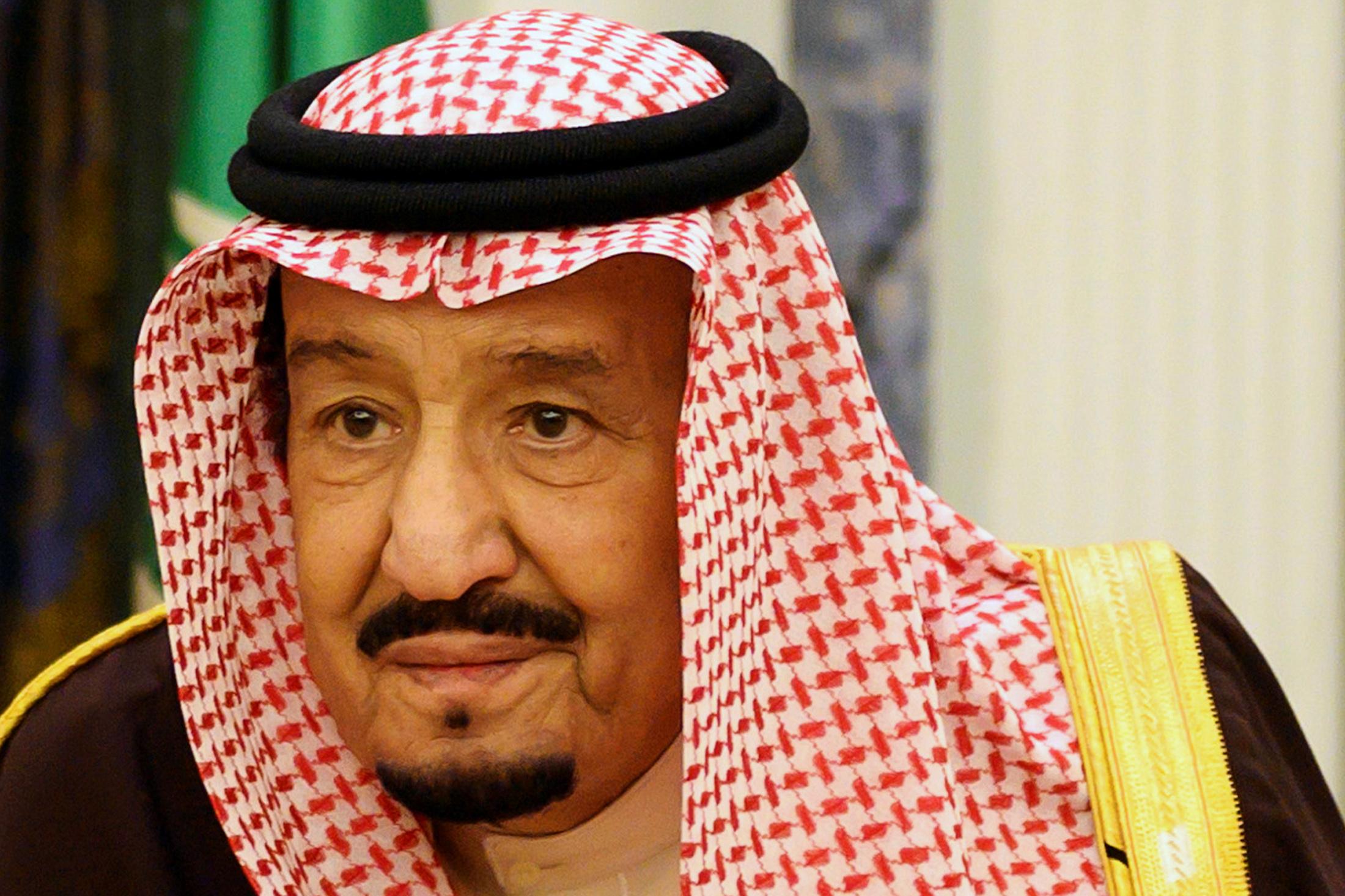 The Saudi king, the custodian of Islam’s holiest sites, was admitted to hospital on July ‮‮20‬‬ to undergo medical checks, after suffering from inflammation of the gall bladder, which he had removed later that week.

In a video released by SPA, the king could be seen walking steadily out of hospital, followed by several aides and his son, Crown Prince Mohammed bin Salman, wearing a face mask. The king was walking with a cane, as he usually does.

The king, who has ruled the world’s largest oil exporter and close U.S. ally since 2015, chaired a meeting via video from hospital last week before his surgery. In a video aired by state media outlets, he could be seen reading and leafing through documents. Reuters could not independently verify the date the footage was filmed.