PARIS (Reuters) – Felicien Kabuga, indicted on charges of genocide related to the 1994 Rwandan massacre of some 800,000 people, appeared before a French court on Wednesday, four days after his arrest following a quarter of a century on the run. 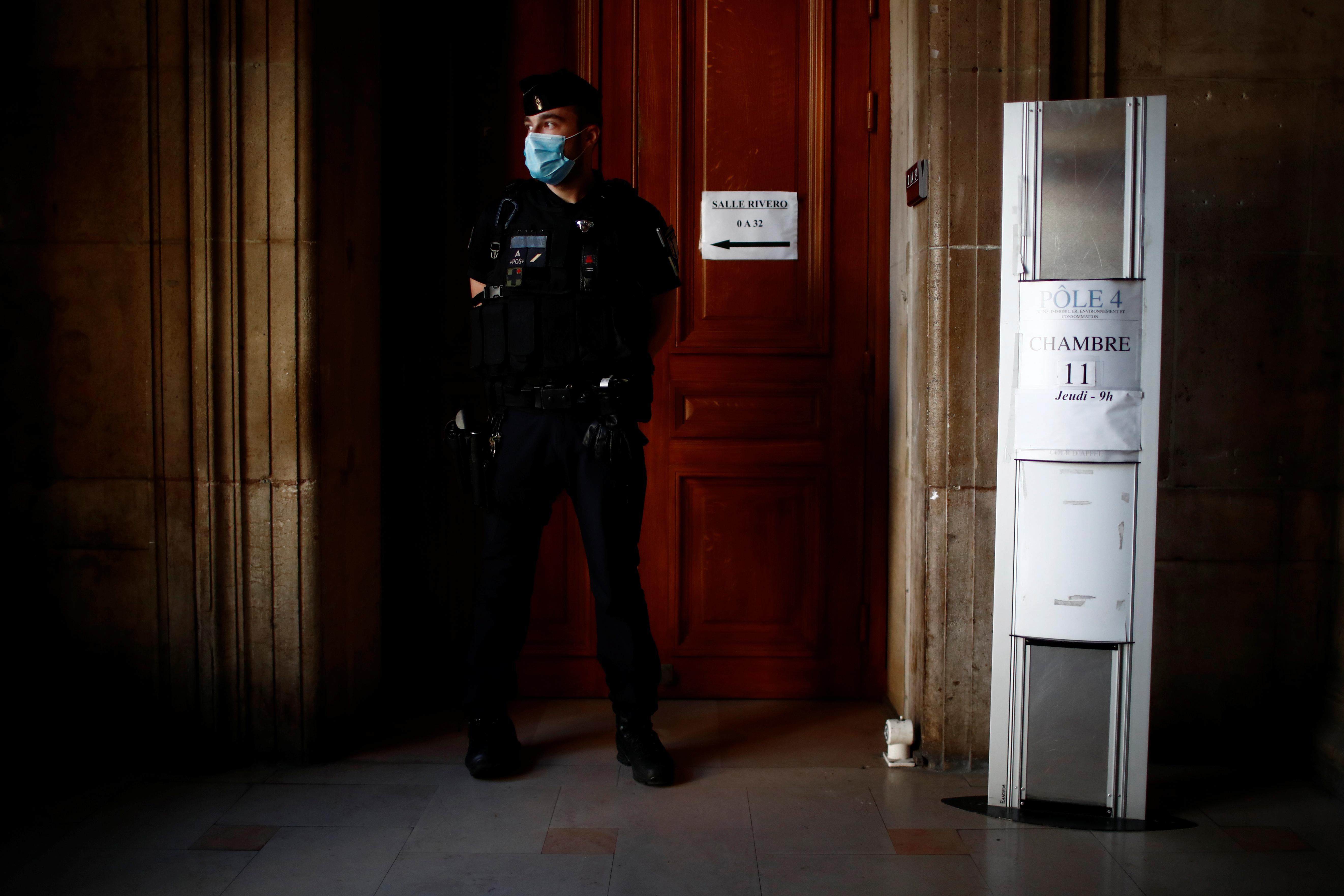 In his first appearance in public in more than two decades, the octogenarian was brought into the courtroom in a wheelchair, dressed in jeans and a blue jumper and wearing a face mask.

Kabuga is accused of bankrolling and arming the ethnic Hutu militias that waged the 100-day killing spree against Rwanda’s Tutsis and moderate Hutus. Rwanda’s most wanted fugitive, he was arrested on Saturday in a Paris suburb.

His lawyers said in a statement ahead of the hearing that Kabuga had the right to be presumed innocent and opposed being transferred from France to a U.N. tribunal that handles crimes against humanity based in Tanzania.

The court will decide whether to hand Kabuga to the U.N. International Residual Mechanism for Criminal Tribunals. The international court is based in the Hague, Netherlands and Arusha, Tanzania.

Kabuga’s voice was weak, but audible, as he confirmed through an interpreter his identity and parents names. He gave his date of birth as March 1, 1933.

Kabuga’s arrest marked the end of a more than two-decade long hunt that spanned Africa and Europe.

A one-time tea and coffee tycoon, he is accused of being a main financier of the genocide, paying for the militias that carried out the massacres, as well as importing huge numbers of machetes, according to the UN tribunal’s indictment.

The United States had placed a $5 million bounty on his head.

The French court granted a request by the defence to defer the hearing and set the next date for May 27.

Exiting the courtroom, Kabuga raised his fist as several relatives including one son voiced encouragement.