MOSCOW (Reuters) – A small Russian jewelry company specializing in science and medicine-themed ornaments has launched a coronavirus-shaped pendant, a move that has drawn accusations of insensitivity by some. 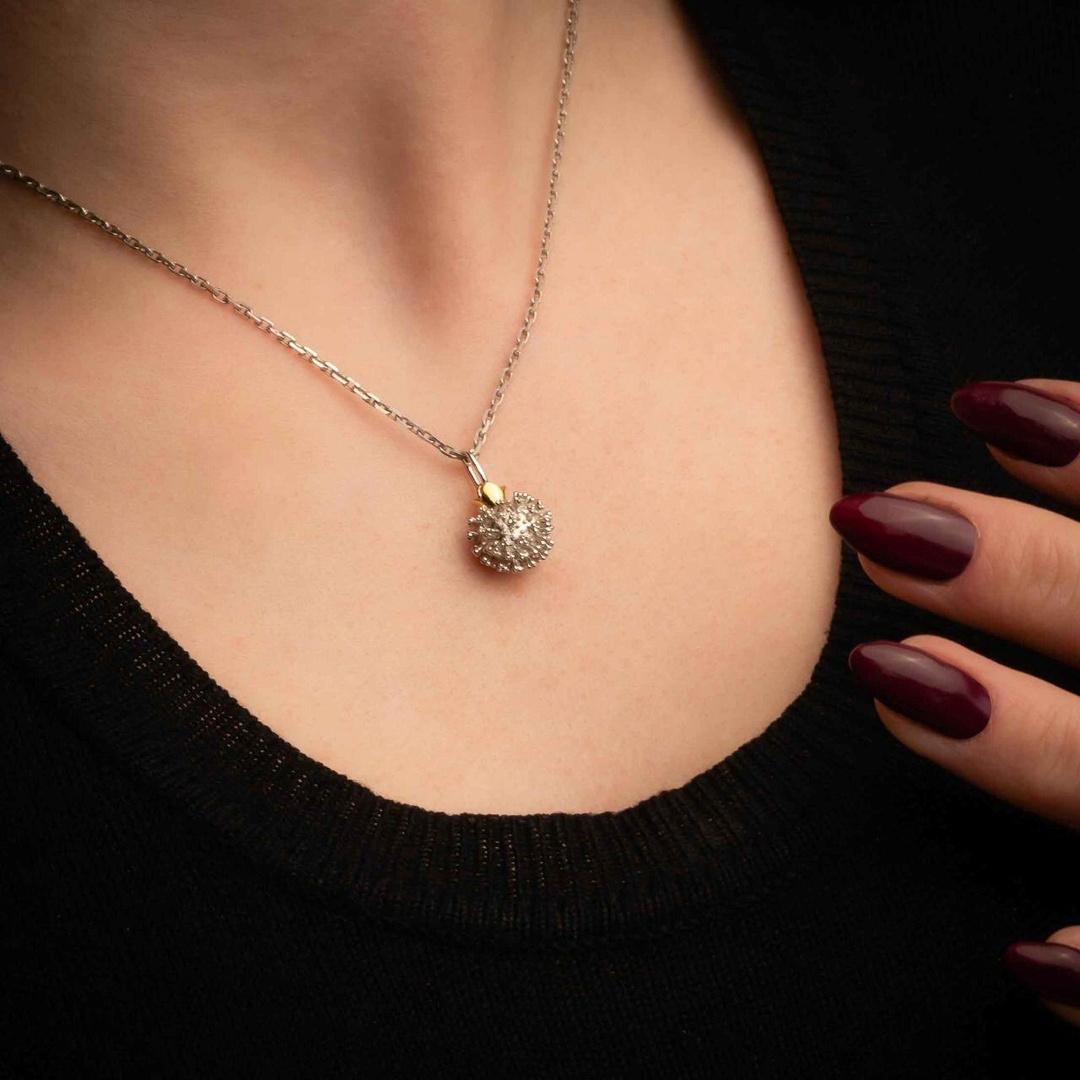 When the first microscopic images of the coronavirus emerged a few months ago, Dr. Vorobev, a jewelry firm based in Kostroma, a city around 300 kilometers (186 miles) northeast of Moscow, thought the intricately-shaped virus could become a good addition to its collection.

Sold online for around $20, its sterling silver coronavirus pendants reproduce the shape of the virus – a circular shell topped with club-shaped spikes – that causes an acute respiratory illness known as COVID-19.

“People started buying it, posting the product on their social media pages,” Pavel Vorobev, the firm’s founder, told Reuters. “No matter how sad it is, it has become a trend. It has had a viral effect.”

The virus, which emerged in China late last year, has since infected more than 777,000 people and killed 37,500 globally, according to a Reuters tally compiled on Tuesday.

Russia has reported 2,337 cases and 17 deaths across its vast territory, and on Tuesday registered its biggest daily rise in cases for the seventh day in a row. Moscow and dozens of other regions have declared lockdowns.

The company also produces pendants in the shape of hearts, lungs and DNA double helixes.

Responding to accusations of insensitivity, Vorobev said the pendants are not intended to cash in on what has become an international crisis.

“Our followers on social media are respectable people – doctors and people with ties to medicine,” he said, adding that some former coronavirus patients had purchased the pendants as gifts for the medical staff who had treated them.

Vorobev said the firm was now planning to donate brooches with caged coronaviruses to doctors toiling to curb its spread.