China and Russia were conducting joint tactical manoeuvres and carrying out exercises involving artillery and helicopters according to the ministry. Later today, Xi Jinping will meet with Vladimir Putin on the Chinese leader’s first trip abroad in more than two years.

The Russian ministry released a statement on Telegram which said: “The tasks of the patrols involve the strengthening of naval cooperation between Russia and China.”

They added the two navies were “upholding peace and stability in the Asia-Pacific region, coastal monitoring and safeguarding Russian and Chinese nautical economic sites”.

The news comes at a time when it was announced that Chinese President Xi Jinping and Russian President Vladimir Putin will meet this week in Samarkand, Uzbekistan in a rare trip abroad for both leaders 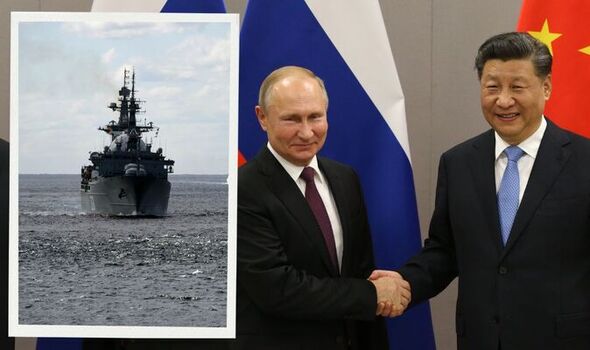 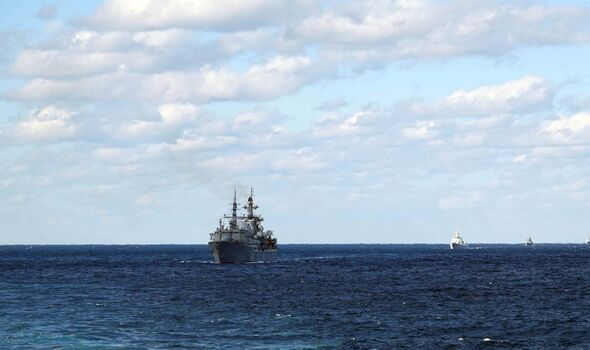 Mr Jinping will travel for the first time since the Covid pandemic, as the last time the leader left China was in January 2020 to visit Myanmar.

The Chinese leader has only left mainland China once in over 1,000 days, on a trip to Hong Kong in July this year.

Mr Putin will be taking his second foreign trip since the Russian and Ukraine war, as he met with Iranian and Turkish leaders this summer in Tehran.

The two leaders will be meeting for the second time this year, as they met at the Winter Olympics in Beijing, China in February just days before the Ukraine invasion began. 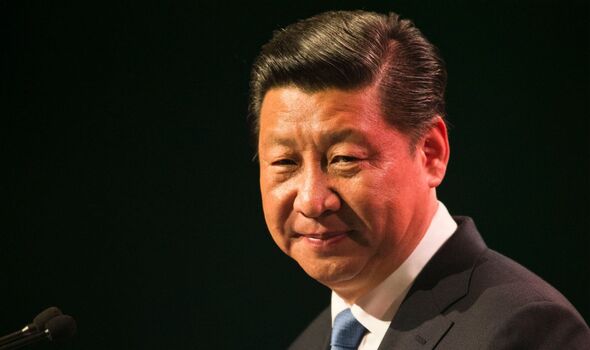 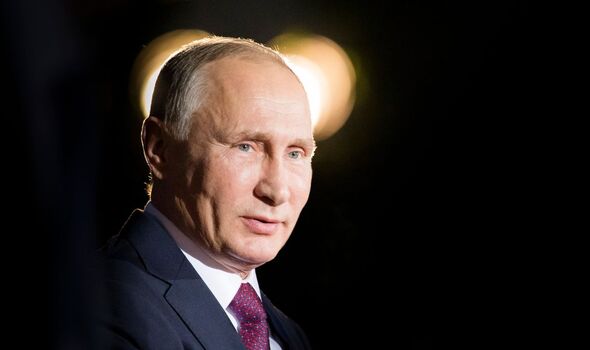 At the Olympics, the two leaders stated to the media that the friendship between Russia and China had “no limits”.

Both Putin and Jinping will meet at the Shanghai Cooperation Organisation summit (SCO) which is an political, economic and security organisation made of several countries in Central Asia.

It was founded in 2001 by China, Russia, Tajikistan, Uzbekistan, Kazakhstan and Kyrgyzstan.

Iran is currently seeking membership in the organisation as well. 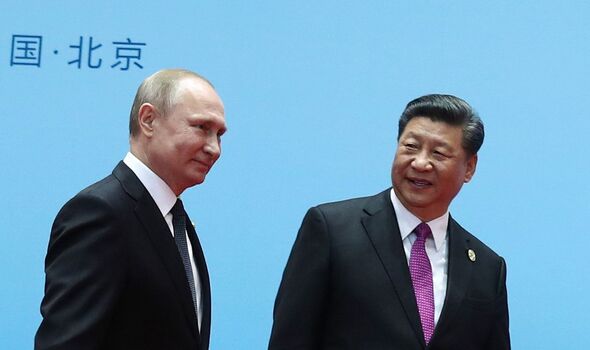 Putin has said their meeting will show an “alternative” to the Western world and the two leaders will discuss the war in Ukraine as well as other “international and regional topics”.

Both countries have had worsened relations with Western nations this year, as China has had tension with the US over Taiwan after House Speaker Pelosi visited the country.

Europe has put trade sanctions on Russia due to the Ukraine war, and China has refused to condemn or voice support for Putin for the invasion.

On Friday, Russia claimed that Li Zhanshu, a high-ranking member of the Chinese Communist Party told Russian lawmakers that China “understands and supports Russia”, especially “on the situation in Ukraine”.

The Chinese statement simply said that they would “continue to work with Russia to firmly support each other” when it comes to their shared interests.