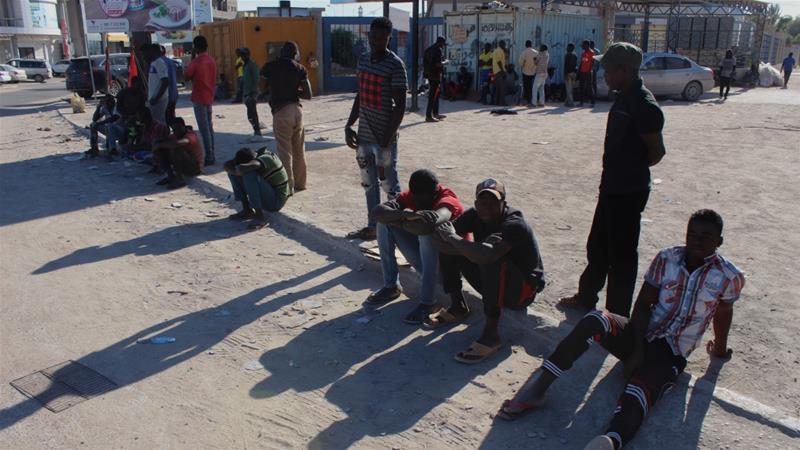 The family of a Libyan smuggler killed by migrants has killed 30 migrants in a revenge attack, Libya’s United Nations-recognised government said.

The killings took place in Mezdah, a town some 150km (95 miles) south of Libya’s capital Tripoli, the interior ministry said on Thursday, adding that the 30-year-old smuggler was killed by “clandestine migrants” for unknown reasons.

Eleven other migrants, whose nationalities were not specified, were injured and admitted to hospital in Zentan, 170km (106 miles) southwest of Tripoli, it said.

The ministry promised to track down the killers.

Libya has been engulfed in chaos since 2011 when longtime leader Muammar Gaddafi was killed in a NATO-backed uprising. Since 2014, the country has been split between two rival administrations.

In recent years, the country has also become a major gateway for migrants and refugees hoping to reach Europe.

Many of the migrants have fled poverty, conflict, war, forced labour, female genital mutilation, corrupt governments and personal threats, only to find themselves stranded in the middle of the Libyan conflict and also facing the threat of a potential coronavirus outbreak in the country.