The meeting at the Organisation for Security and Cooperation in Europe (OSCE) was called by the Ukraine to address concerns over the recent build up of Russian military forces on its eastern border and in Crimea. However, Moscow was conspicuous by its absence from the gathering of western security leaders. In a tweet, the US mission to the OSCE said: “We regret that Russia did not avail itself of this opportunity to address concerns and reduce risks.”

France and Germany also expressed disappointment at Russia’s decision to not attend the talks.

They called on the Kremlin to “reconsider its approach and commit in good faith to live up to its political-military commitments towards the OSCE.”

Russia has been a member of the OSCE since 1973 and signed the Charter of Paris in 1990. 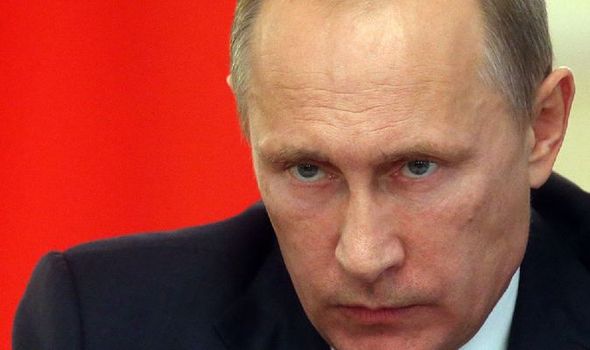 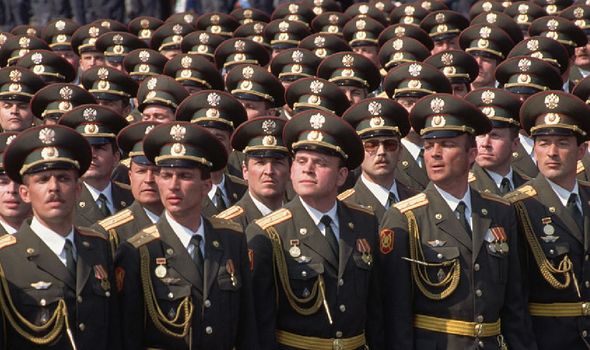 Mr Putin has been accused by western Governments of seeking to further destabilise the situation in eastern Ukraine with this latest movement of troops.

According to Ukraine’s army commander Gen Ruslan Khomchak, Moscow has deployed 28 battalion tactical groups near its western border with Ukraine and also on the Crimean peninsula. 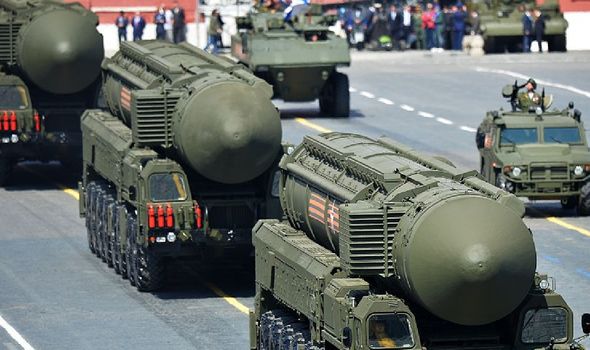 Open source intelligence reports have also shown that the Russian military has moved tanks, rocket artillery and short-range ballistic missiles to within 150 miles of its borders with the Ukraine.

Russia has fiercely defended its military buildup, warning that it would not hesitate to come to the defence of its citizens in the Donetsk and Luhansk regions.

Dmitry Peskov, the Kremlin’s press secretary, said on Friday that Russia would “not stand aside” if it thought hostilities could lead to “mass civilian casualties”. 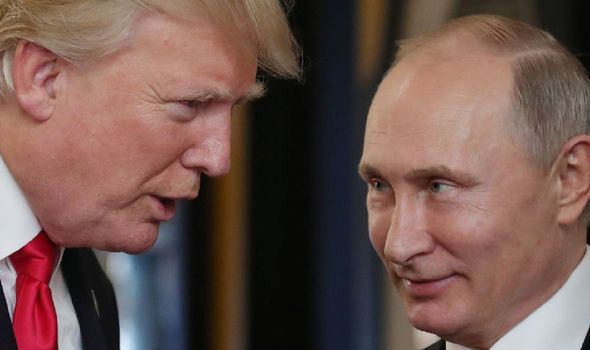 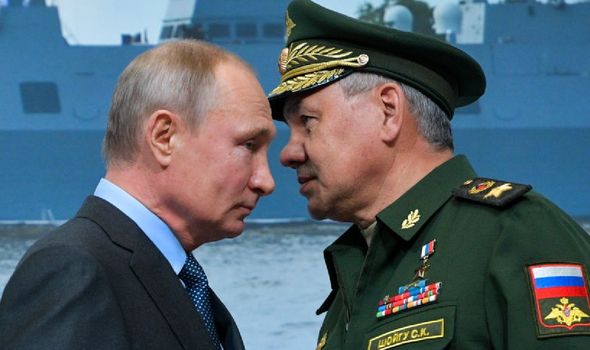 Fighting in the separatist regions has intensified over the last week, costing the lives of another five Ukrainian soldiers.

Ukraine’s President, Volodymyr Zelenskiy, visited the frontlines on Thursday, in an attempt to boost morale among his troops.

He urged NATO to set up a membership path for Ukraine to join the military alliance.