Winston was tested after he began sneezing, coughing and lost his appetite shortly after the family that owns him fell ill with the virus. His owner, Heather McLean, from Chapel Hill, said it sounded like her poorly dog was gagging. She said: “Pugs are a little unusual in that they cough and sneeze in a very strange way.

Heather’s son, Ben, said he wasn’t surprised the dog caught the deadly virus, where more than a million cases have been confirmed in the country.

Ben added: “(The dog) licks all of our dinner plates and sleeps in my mom’s bed, and we’re the ones who put our faces into his face.”

Luckily Winston made a full recovery after just a few days of showing symptoms.

Last month, a pet dog in Hong Kong, reportedly the first to contract the virus, died. 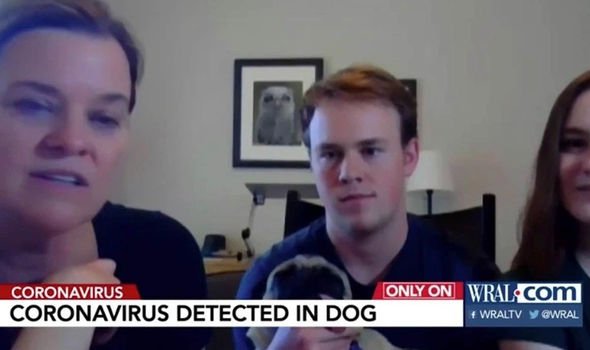 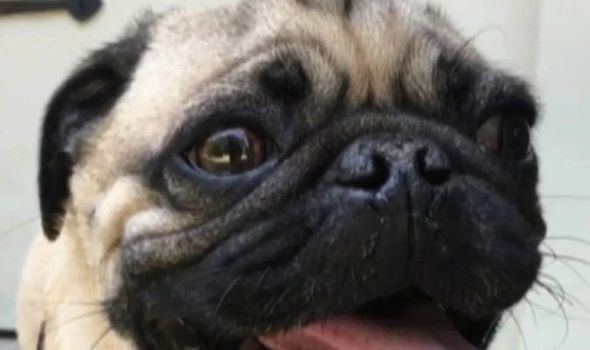 Experts from the University of Hong Kong, City University and the World Health Organisation for Animal Health “unanimously agreed” it was a possible case of human-to-animal transmission.

She confirmed her dog had passed away on March 16.

However, since she rejected the request of an autopsy, it isn’t certain the dog’s death was caused by the coronavirus. 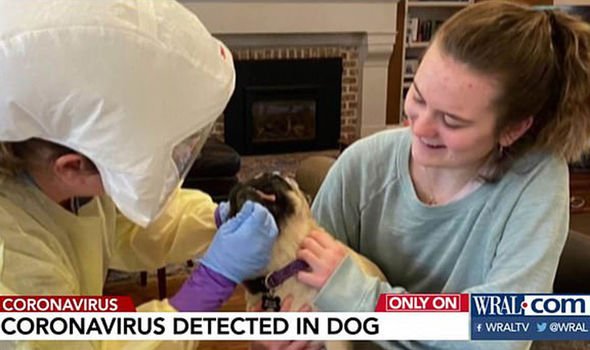 The Hong Kong Agriculture, Fisheries and Conservation Department said there is no evidence that dogs could become carriers of the virus and pass it on to their owners.

Animal health expert Vanessa Barrs, from City University, told the South China Morning Post: “Previous experience with SARS suggests that cats and dogs will not become sick or transmit the virus to humans. At that time, a small number of pets tested positive but none became sick.

”Importantly, there was no evidence of viral transmission from pet dogs or cats to humans.”

However, the Centre for Disease Control and Prevention (CDC) said pet owners should treat animals like their family members by keeping them in isolation.

They wrote online: “Treat pets as you would other human family members – do not let pets interact with people or animals outside the household. 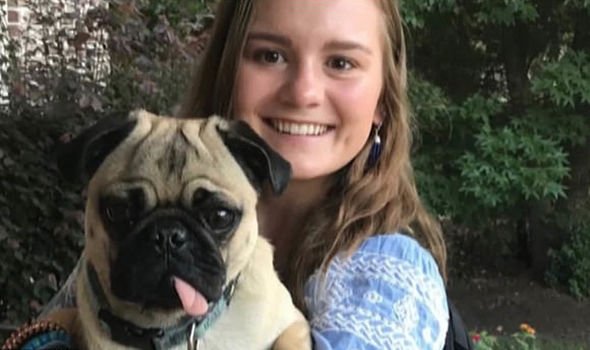 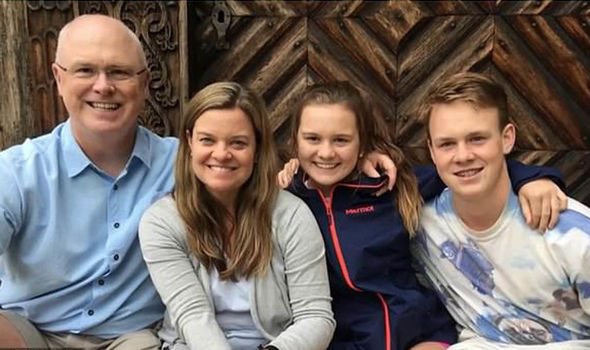 “If a person inside the household becomes sick, isolate that person from everyone else, including pets.”

According to the CDC, the first animal that tested positive for COVID-19 was a tiger that showed respiratory problems at a zoo in New York City, the state with the highest number of cases.

Scientists in the UK are looking to train medical detection dogs to help identify coronavirus cases in humans.

Researchers at universities in London and Durham are investigating whether dogs can use their heightened sense of smell to detect COVID-19, like they can with cancer, malaria and Parkinson’s disease.

If trials with the dogs are successful, researchers will train six dogs, the Daily Mail reports.