(Reuters) – These are some of the public figures who have tested positive for coronavirus around the world: 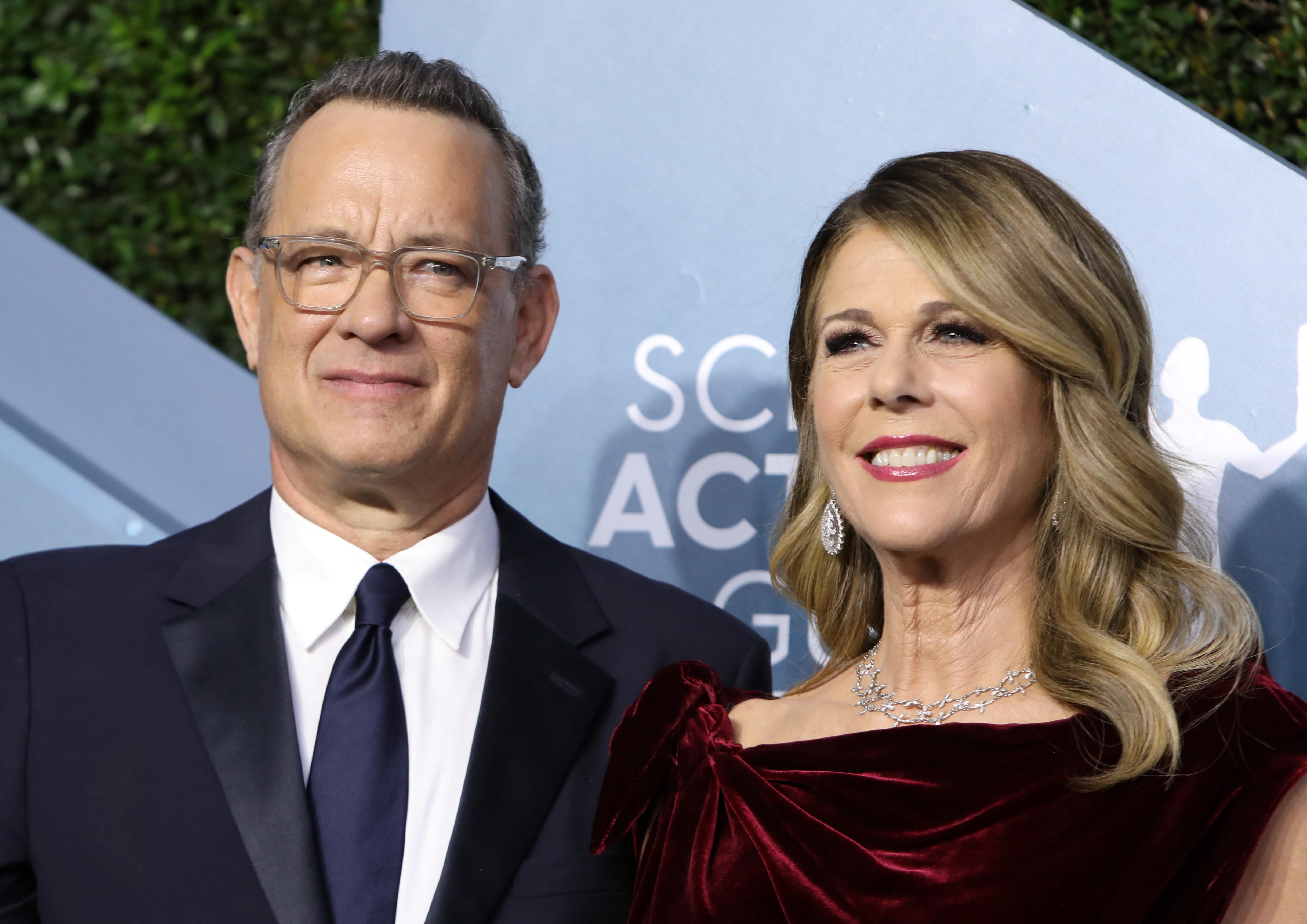 Oscar-winning actor Tom Hanks and his wife, actress Rita Wilson, both tested positive in Australia, the actor said on Twitter. He said he fell ill while working on a film.

“Not much more to it than a one-day-at-a-time approach, no? We’ll keep the world posted and updated,” Hanks tweeted.

They have since left the hospital in Queensland state and are resting under quarantine at a rented home, People magazine reported.

The European Union’s chief negotiator for Brexit, Michel Barnier, said on March 19 he had tested positive for COVID-19, the disease caused by the novel coronavirus.

“I would like to inform you that I have tested positive for COVID-19. I am doing well and in good spirits. I am following all the necessary instructions, as is my team,” he said on Twitter.

Prince Albert of Monaco has tested positive for coronavirus but his health “is not a cause for concern”, his office said on March 19.

“Prince Albert is continuing to work from the office in his private apartments,” it said.

“Everyone be careful, take care of yourself and quarantine. We’re going to get through this,” the 10-time NBA All-Star was quoted as saying.

The Nets said on March 17 that four players were isolated and under the care of team physicians after testing positive for coronavirus. They were not identified.

In a personal note, Sophie said she was “experiencing uncomfortable symptoms of the virus,” adding that she “will be back on my feet soon”.

British actor Idris Elba said on March 16 he had tested positive, saying in a Twitter post that he had no symptoms but was isolating himself from others. His location was not known.

Elba said he took the test after discovering he had been exposed to someone with the disease.

“Stay positive. Don’t freak out,” Elba, 47, said in a video accompanying the Twitter post. His wife, Sabrina, was seen in the background.

Australia’s home affairs minister Peter Dutton said he had tested positive on March 13 and was admitted to hospital in the northeastern state of Queensland.

“This morning, I woke up with a temperature and sore throat,” Dutton said in a statement issued by his office. “I feel fine and will provide an update in due course.”

Friedrich Merz, one of the most likely candidates to take over the leadership of German Chancellor Angela Merkel’s conservative Christian Democrats (CDU), said on March 17 in a tweet that he had tested positive.

“A #Corona-test carried out on Sunday is positive,” Merz tweeted. “I will stay home in quarantine until the end of next week. Luckily I have only light to mild symptoms, all appointments have been canceled.”

“A number of staff, including Mikel and the men’s first team squad, are currently isolating at home.  We’re pleased to say that Mikel is feeling much better. He’s in good spirits, doing detailed planning with the coaches and speaking to the players regularly,” the club said in a statement on March 19.

Chelsea forward Callum Hudson-Odoi tested positive after displaying “symptoms similar to a mild cold” earlier in the week, the Premier League club said on March 12, adding that all first-team players and coaching staff would self-isolate.

“I’m feeling good and hope to see you all soon,” Hudson-Odoi later said in a video on Twitter.

Begona Gomez, the wife of Spanish Prime Minister Pedro Sanchez, has tested positive, the prime minister’s office said on March 14, adding that both were doing fine.

Juventus defender Daniele Rugani is the first Serie A soccer player to test positive, the Turin side said on March 11. The 26-year-old Italy international had not shown any symptoms of the virus, the club said in a statement.

“I urge everyone to respect the rules, because this virus makes no distinction!” Rugani said on Twitter a day later, reassuring everyone that he was fine. 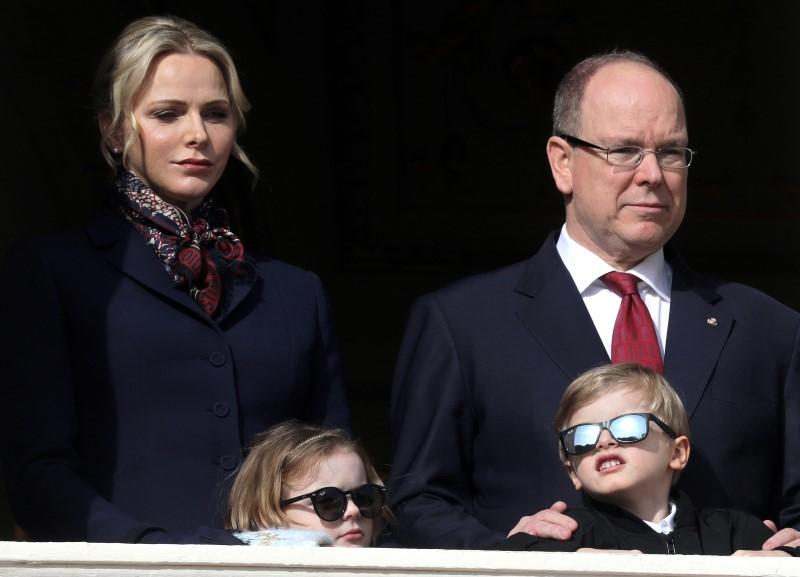 The Japan Football Association (JFA), where Tashima, 62, doubles as the chairman, said he had traveled to Britain, the Netherlands and the United States from late February to early March.