LONDON (Reuters) – Lockdown and social distancing measures introduced by the British government to slow the spread of COVID-19 may already be working, according to preliminary research findings, and could soon see Britain’s epidemic of infections declining.

Scientists used an online survey to ask 1,300 people in Britain to list their contacts for the previous day – and found that the average number of contacts now is more than 70% lower than before the lockdown.

“If we see similar changes across the UK population, we would expect to see the epidemic to start to decline,” said John Edmunds, who led the study at the London School of Hygiene & Tropical Medicine (LSHTM).

He added, however, that the findings were very preliminary and should not be seen as suggesting “job done”.

“Rather, they should be used as motivation for us all to keep following UK government instructions,” Edmunds said. “It’s imperative we don’t take our foot off the pedal. We must continue to stop transmission of the virus to reduce the burden on the National Health Service now and over the coming months.”

Like many other countries affected by the pandemic of disease caused by the new coronavirus, Britain has imposed strict social distancing measures including shop and school closures. Authorities are also asking everyone to stay at home except for essential travel.

The research, which was not peer-reviewed but was posted on LSHTM’S Centre for the Mathematical Modelling of Infectious Diseases website, looked at a key feature of infectious disease epidemics known as the reproduction number, sometimes called the R0, or ‘R nought’.

This describes the number of people, on average, who will catch a disease from a single infected person. If that number can be brought down to below 1.0, this signals that an epidemic will decline.

Using the change in contact patterns, the Edmunds’ team calculated a change in reproduction number between the pre-lockdown and post lockdown periods.

The finding that the mean number of contacts per person measured is more than 70% lower now than before the lockdown suggests that the R0 reproduction value now would be between 0.37 and 0.89, they said, with the most likely value being 0.62.

Independent experts not directly involved in the research said its findings were useful and encouraging. 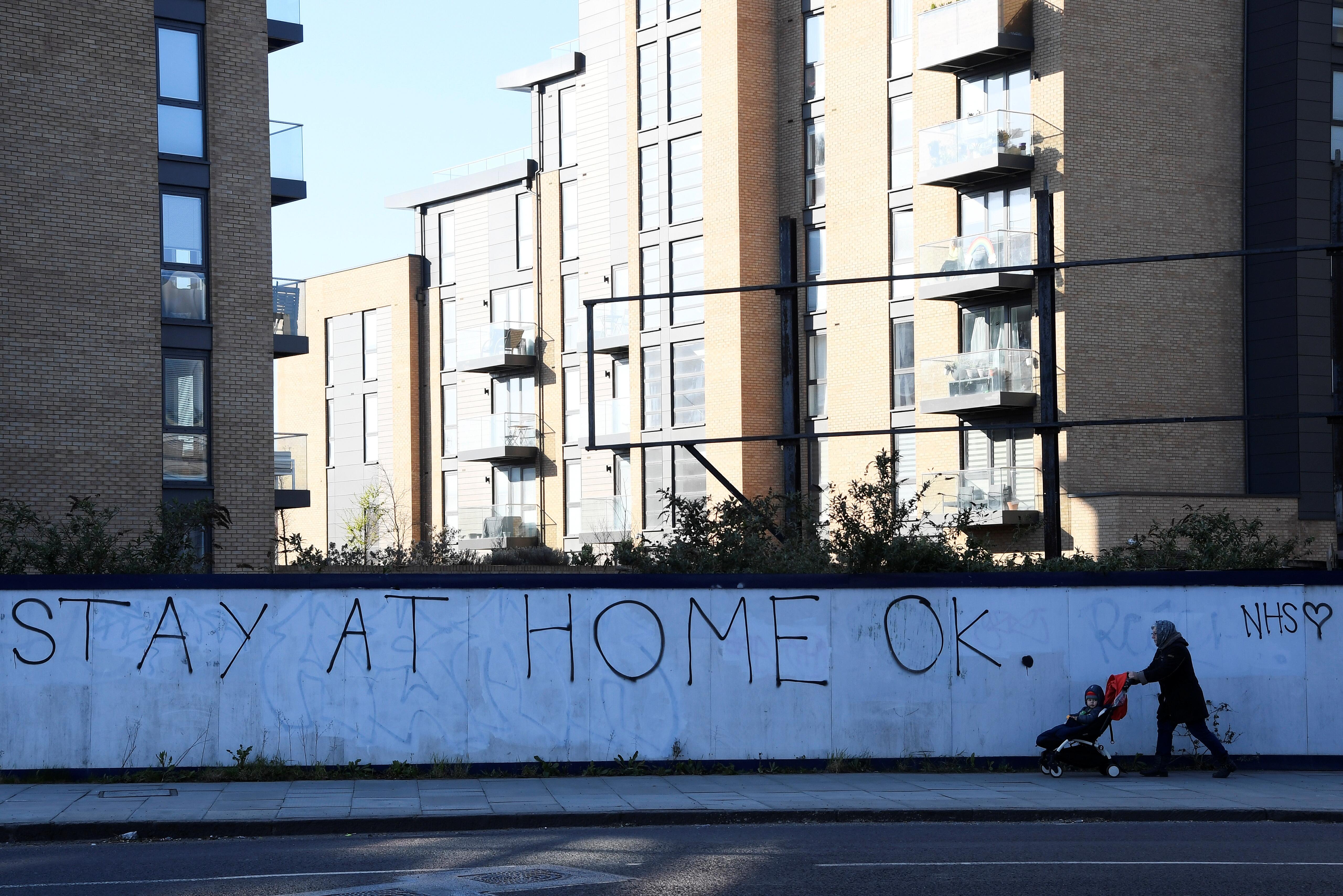 “Given the flattening in new cases and that we have some measures in place now for over two weeks and a type of lockdown for over one week, their conclusion that R0 may be below 1 is credible,” said Keith Neal, a professor of infectious disease epidemiology at Nottingham University.

Jennifer Cole, a biological anthropologist at Royal Holloway University of London, added: “It is also valuable that this study shows that R0 can be reduced significantly even when people are still allowed to go out for essential food and medicines and with essential workers still operating.”