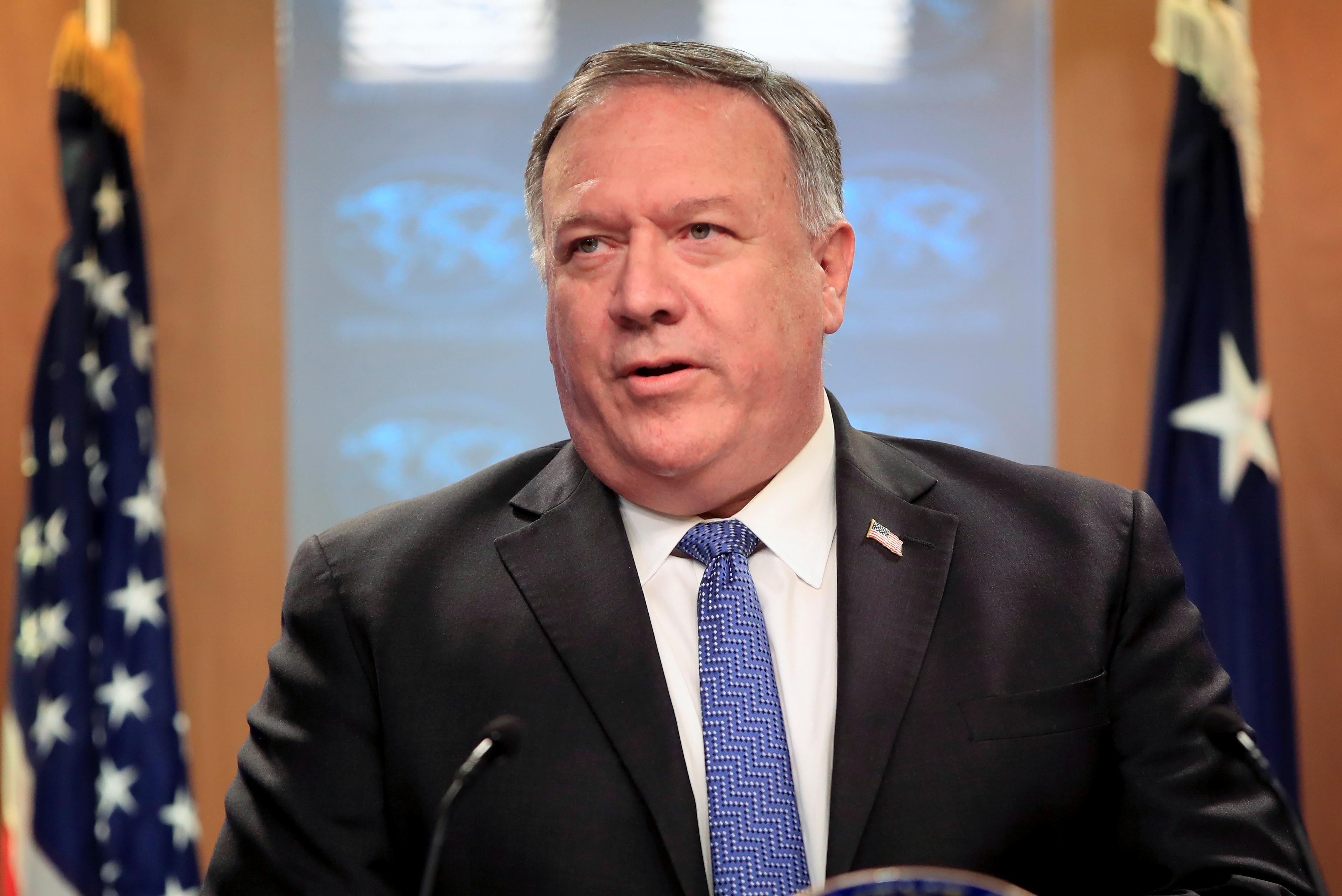 WASHINGTON (Reuters) – U.S. Secretary of State Mike Pompeo on Monday slammed China for the arrest of Hong Kong media tycoon Jimmy Lai, who he said was a “patriot,” and said the move indicated that Beijing is unlikely to change its position on the financial hub.

Pompeo told the Conservative Political Action Conference that the United States would take action to ensure that Washington treated Hong Kong as an extension of China after Beijing passed its new national security legislation in June, prompting Washington to end the territory’s special status.

“I’m not optimistic given what we saw this morning … that they’re going to change what they’re doing,” Pompeo said.

“But what we can be sure, and President Trump has said, is that to the extent the Chinese Communist Party treats Hong Kong as just another communist-run city, the United States will do the same,” he added.

Pompeo said that Lai, who on Monday became the highest-profile person arrested under a new national security law, was a “patriot” who wanted nothing more than basic freedoms for the people of Hong Kong.

Lai’s arrest comes amid Beijing’s crackdown against pro-democracy opposition in the city and further stokes concerns about media and other promised freedoms when it returned to China in 1997. China imposed the sweeping new security law on Hong Kong on June 30, drawing condemnation from Western countries.

Pompeo said he fears that Hong Kong may have had its last democratic election, in an apparent reference to 2019’s lower-level district council elections, when a young, more defiant generation of democrats scored an overwhelming win.

Hong Kong leader Carrie Lam last month postponed a Sept. 6 election for seats in the city legislature for a year because of a spike in novel coronavirus cases, drawing condemnation from the United States, which said it was the latest example of Beijing undermining democracy in the Chinese-ruled territory.